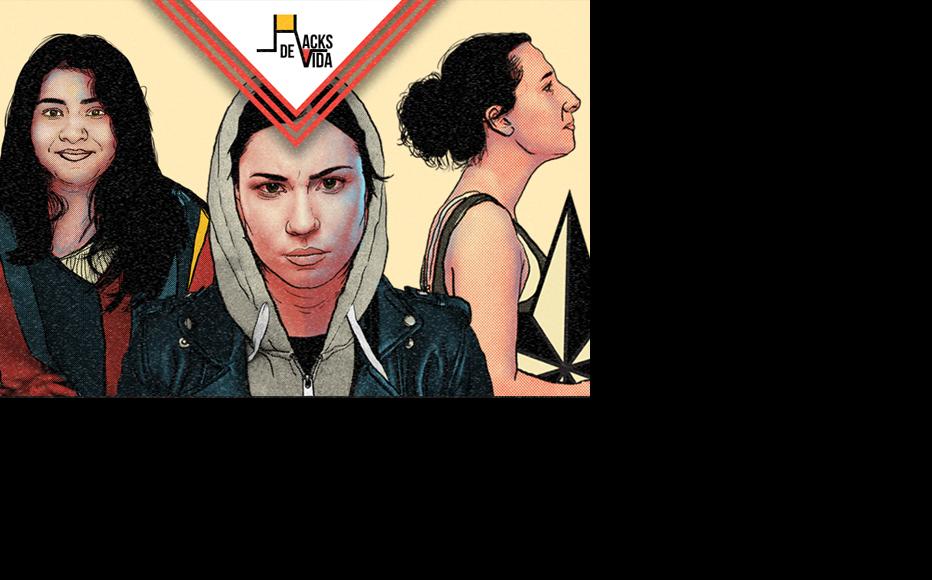 Hacks de Vida (Life Hacks) is a guide to better understanding online gender violence in Latin America and how to support those who face it.
The link has been copied

Currently available in Spanish, it is aimed at a Latin American audience and is  based on the testimonies of 20 female human rights defenders from different countries in the region. Anyone can ask for support or share their experience by writing to hacksdevida@riseup.net. 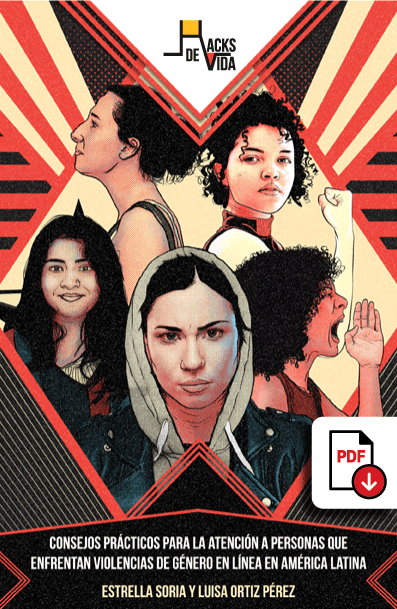 “If I think about the attacks that feminist friends and activists suffer online, I realize a huge problem is when a feminist engages on social networks,” said one Life Hacks interviewee from Paraguay. “There has been growth of the groups of trolls who defend conservative discourse but mainly attack these women to promote gender violence. When a woman speaks out, they shut her down. The attacks are recurrent.”

All interviewees were provided with anonymity to guarantee their physical and online safety.

Women are 27 times more likely to suffer some type of violence online in comparison to men, according to the United Nations (UN) Women report on cyber violence against women and girls. Those between 18 and 24 are most at risk, and in 61 per cent of the cases the perpetrators are men.

There are very few organisations providing technical and psychological assistance for gender-related violence in the loosely legislated internet. The normalisation of violence and a male-dominated digital environment are two of the reasons that make it so hard to tackle such gender-based issues online. Impunity is a major issue in Latin American countries, with activists recognising they don’t always know how to deal with cases via the legal system.

“At the end of the workshops, or in the hallways during breaks, women come to me and tell me ‘I have been to the police and it didn’t work.’ (...) It’s a question of fear. It’s as if they were telling me a shameful secret,” a female digital security trainer from Mexico told an

IWPR focus group. At least nine million Mexican women have suffered some type of harassment online, according to the report Online Violence Against Women in Mexico. Journalists and human rights defenders aged between 20-29 are the most targeted.

“In general, women turn to their female friends to find a solution, to contain the problem,” said a Chilean trainer. “When they are very young, they don’t talk to their family out of fear...In cases of online or street harassment, people face it on their own. It’s hard.”

She continued, “Regarding the normalisation of abuse and violence, if a female programmer says something on a WhatsApp group of male programmers, they ignore or bully her as much as necessary to protect the domain of men in technology.”

Life Hacks will be presented at the RightsCon Summit Series in Toronto, Canada, in May and was shown at the Internet Freedom Festival (IFF) in Valencia, Spain (5-9 March).

Latin America & the Caribbean, Cuba
Women's rights
Connect with us