Next exercise in regional cooperation rolled out in Almaty training.

Next exercise in regional cooperation rolled out in Almaty training. 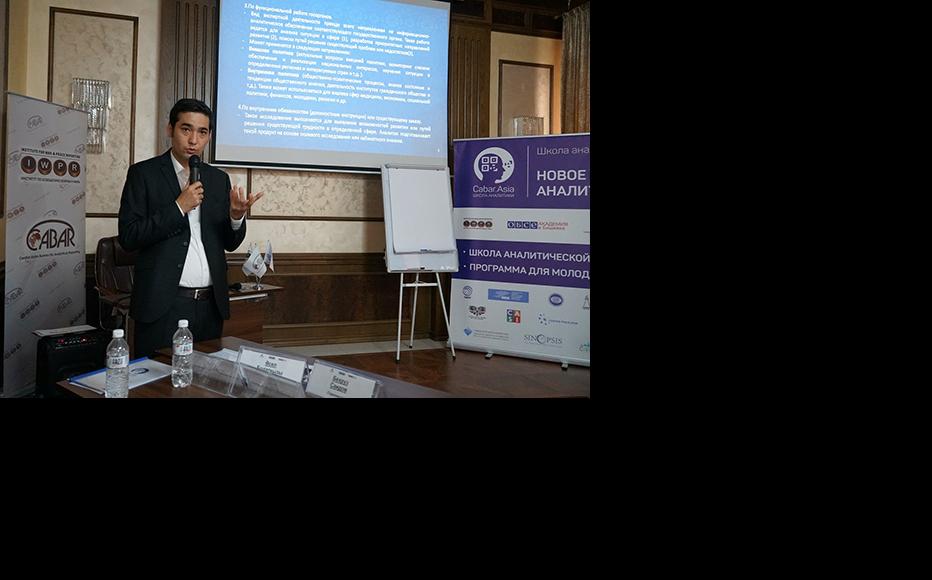 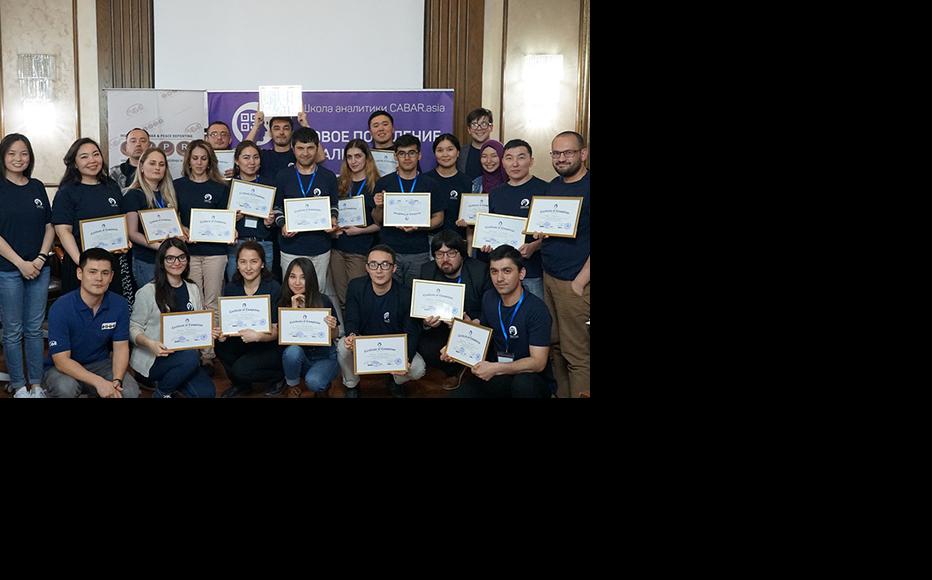 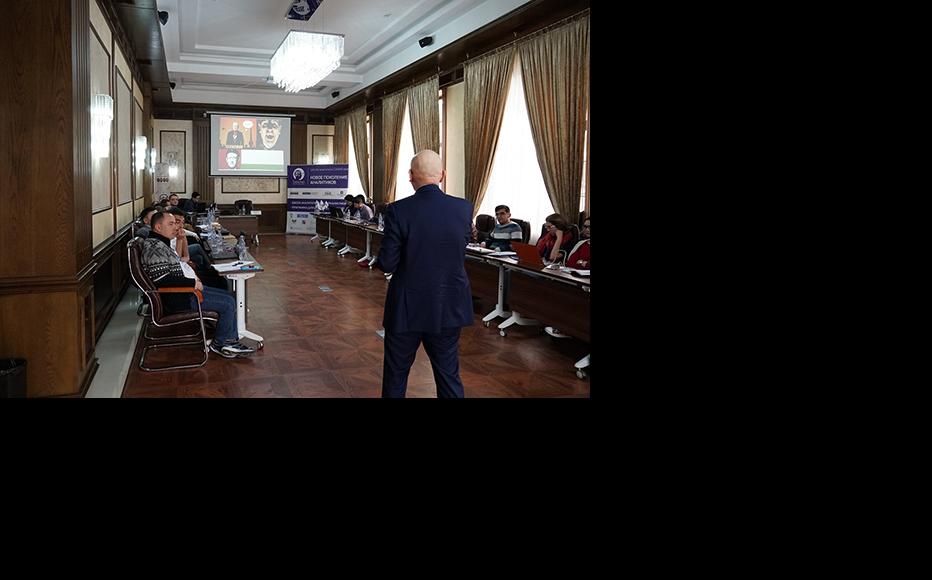 The Almaty event, which ran from April 15-21, brought together employees of governmental and independent think tanks as well as research organisations from Kazakhstan, Kyrgyzstan, Tajikistan, Turkmenistan and Uzbekistan.

A similar School of Analytic Journalism is also running as part of the programme. IWPR’s regional analytical platform CABAR.asia publishes articles produced by the young analysts and journalists who participate in these trainings.

IWPR implements these activities under the Giving Voice, Driving Change - from the Borderland to the Steppes project in partnership with the OSCE Academy in Bishkek and with financial support from the Norwegian ministry of foreign affairs.

(For more on the School of Analytics 2018, see IWPR Summer School Wraps Up in Bishkek).

The April workshop will be followed by further reunion meetings as well as internships both in the region and in Eastern Europe.

The trainers – leading experts, political analysts and researchers from across Central Asia – explained the purpose and processes of analytics and critical thinking. IWPR editors discussed in detail how to write in concise language, how to maintain the readers’ interest and interpret complex regional issues for ordinary citizens. Anastasia Valeyeva, a graduate of the first School of Analytics, held a data visualisation workshop.

Also on the agenda were skills vital for identifying fake news and differentiating between reliable and unreliable information sources. All sessions were accompanied by practical activities and exercises.

“The knowledge and skills I acquired during the programme for analysts will help me develop and produce new analytical materials, which will be extremely interesting for the community,” said Kyrgyz participant Maral Sagynaeva, a senior lecturer at Ala Too international university.

“Someday, after we build our capacity and strengthen our skills, we’ll reach the moment when our analytical output will be noticed by decision-makers in top bodies, to the benefit of the state and civil society,” said Aziza Razykova, a fellow of the Academy of Sciences of Tajikistan.

A meeting of regional experts to discuss joint research into Central Asian issues was also held on April 17 in Almaty. Participants emphasised that current levels of cooperation were weak and joint research needed to be stepped up.  Speakers from each Central Asian state along with Kazakhstan-based analysts and local media took part.

The second School of Analytics CABAR.asia will be held for journalists from all five Central Asian states at the end of June.

Giving Voice, Driving Change - from the Borderland to the Steppes
Central Asia
Media development, Training
Connect with us