Exiled journalist describes the threats and intimidation directed against the local press.

Exiled journalist describes the threats and intimidation directed against the local press. 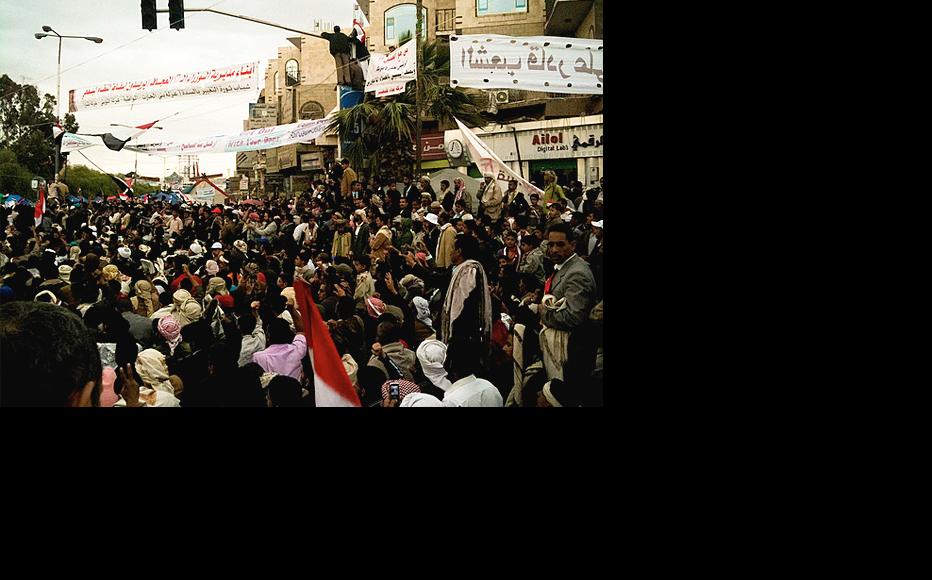 Journalists trying to cover the Yemeni uprising have come under severe pressure from the authorities. (Photo: Sallam/Flickr) 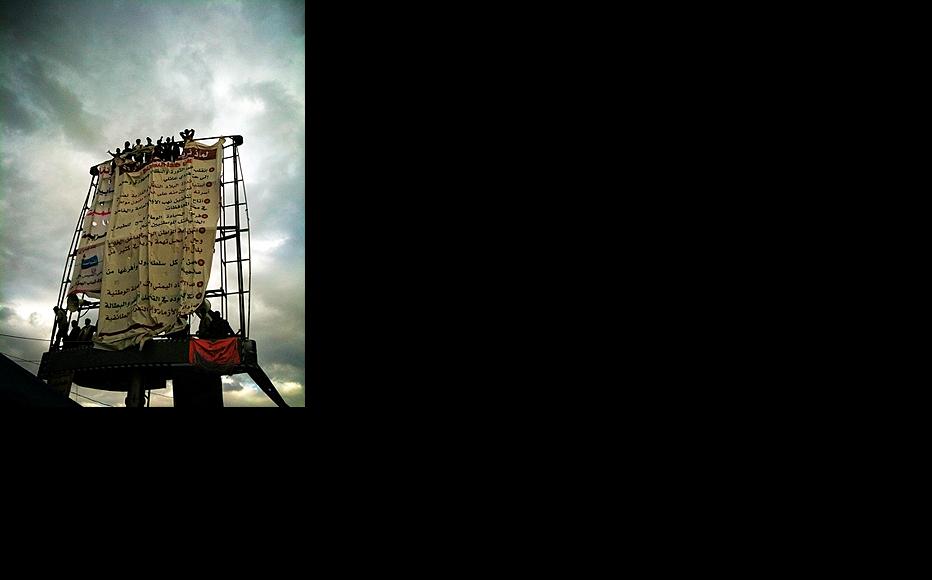 Journalists trying to cover the Yemeni uprising have come under severe pressure from the authorities. (Photo: Sallam/Flickr)
The link has been copied

It is very typical for a journalist in Yemen to receive threats and intimidation whether they are famous or not. Once you are perceived as dissident or anti-government, then you automatically start getting threats – it’s part of the censorship system.

When I started writing, I didn’t cover politics. My family told me I was free to become a journalist as long as I wrote about anything but politics. That was fine, so for two years, both at a newspaper and on my private blog, I wrote about social and cultural affairs. But the more I did so, the clearer it became that there was huge injustice and corruption in my country. I became so frustrated; I knew the system needed change but I didn’t know what form it should take. Later on, the change manifested itself in an uprising.

When this began, I thought that finally I would be able to speak out about politics freely, without fear of silencing. I thought that the uprising was the answer to the censorship in our society. Unfortunately, as the revolution continued and days passed, there were more arrests, more threats, more attacks. Journalists were targeted and beaten. There were a couple of cases when journalists were killed while they were covering events. Many had their passports seized; they were investigated and were not allowed to leave the country.

In March, I began to get death threats. As I am keen social media user, I started to get messages sent to my Facebook account, with details about my family. I was warned, in one message, that “your mother and sister will be the price of your recklessness”.

Then, when I was leaving demonstrations in Change Square, I noticed that people would follow me. Strange, thuggish men would track me until I got home. The mental pressure began to mount. I also got text messages from unknown numbers warning me that I had better stop writing or something would happen to me.

I thought that maybe I should stop my activism and writing, but I couldn’t, I can’t. I can’t do anything other than this and this is my chance to serve my country. I wanted to keep blogging, writing, discussing the situation, even though I came under a lot of pressure from my family.

In mid-May, I went to Sweden for a two-week Young Leaders Visitors programme, an intensive social media training course. I was lucky; my passport does not list my occupation as journalist because it was issued when I was still at college. There was an incident when a female journalist from Yemen was taken for investigation and her flight was postponed because her passport said that she was a journalist. I had to take that incident into consideration.

I only intended to be gone for a fortnight; I packed really light. While I was gone, though I was in Sweden, in my heart I was in Yemen. During the second week of my stay, the violence in Yemen got worse. So, I was blogging actively, tweeting, and giving radio and newspaper interviews about my country. Even while I was in Sweden, I got death threats on Facebook.

The violence in Yemen got worse and the airport was closed at the end of May. My family told me that it would be better for me not to come back, and if I had tried to return I would have had to give up writing.

So I stayed; I didn’t want to stop fighting for Yemen. I applied for asylum.

This was the beginning of another hard journey for me, being a writer in exile. I don’t know when I will be able to go back, although I long to. It is unlikely [President] Saleh will leave and allow the democratic process to develop in the country. Even if he dies, there is still his family who control most of the army.

It is so hard I can’t even cry. All my senses are numb. I live in a beautiful place but all I can see are bodies around me, smashed by bullets, like I see in the videos from back home.

I call my family and friends, we email, Facebook, skype. And my work hasn’t stopped – I have taken part in more than 20 seminars on Yemen since I came to Sweden. My whole life is now dedicated to activism. I can’t think or talk about fashion, beauty, relationships – only the politics of my country.

But every time I speak to someone here and they say, “Oh, this is the first time I have met someone from Yemen”, at that moment I feel I can make a difference. I don’t want Yemen to be isolated or forgotten by the world. This is my small contribution.

The Arab Spring
Yemen
Conflict
Connect with us