Tribal justice processes are the only remaining choice for most.

Tribal justice processes are the only remaining choice for most. 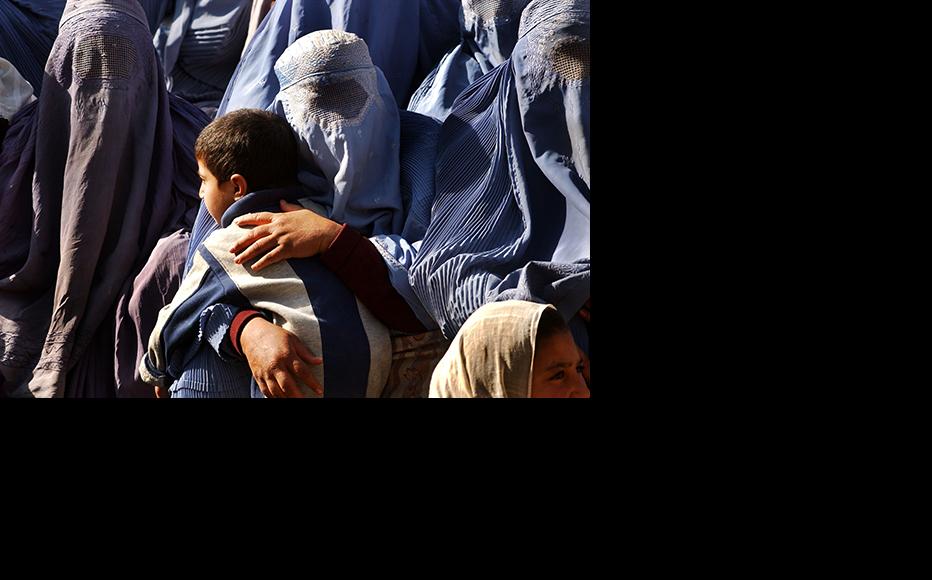 (Photo: Spencer Platt/Getty Images)
The link has been copied

Local women say that the scarcity of female employees in government roles in the southern Afghan province of Paktia is limiting their access to basic services.

Mohammad ajan Rastoon, the provincial director of human resources, said that only ten out of the province’s 1,400 local government employees were women, a figure he said was unacceptable.

“Men in Paktia consider it to be shameful for women to work in government offices,” she said, adding that this in turn made it harder for ordinary women to access services.

“As long as men see it as dishonourable for women to work in offices, they also refuse to let their women visit any office to sort out their affairs,” Paktin concluded.

Moska Mangal, the gender officer in the office of the Paktia governor, said that low pay was also an issue.

She explained that the average government salary was 100 dollars a month, whereas educated women could hope to earn more in the private or NGO sector. Corruption was also a factor, with women being less well connected.

“Most male recruits are selected through patronage in government offices,” Mangal continued. “However, this is not the case for female hires.”

The situation is particularly damaging when it comes to the lack of female employees in the justice sector. This means that many women, particularly in cases of gender violence, are forced to resort to mediation rather than pursuing cases through the formal legal system.

Anisa, from Shekhan area of Gardez city, said that she had tried to sue her violent husband for divorce. However, the 37-year-old was forced to drop the case in late 2017 because she could not find a female lawyer.

“Every time I went to the prosecutors’ office, my relatives would humiliate me by saying that as a woman, it was shameful for me to complain about my husband to male employees. Therefore, I had to resolve my case through a jirga [tribal council],” she continued.

Anisa said that the jirga had ruled her husband should not mistreat her any more, warning him that if he did would face a fine.

She said that her experience was far from unique.

“On the days that I went to the prosecutors’ office, I saw tens of other women lodging their complaints,” Anisa continued. “But since there were no female lawyers, they were [also] forced to resolve their cases through informal mediation.”

Nasrin Oryakhail, the provincial director of women’s affairs, agreed that the lack of female staff meant that women found it much harder to approach government institutions.

This was a particular challenge in the criminal justice sector.

“In criminal cases, women don’t share information that could help the investigation process with male police because they feel they can’t trust them, or in most cases they are ashamed to discuss such points with a male police officer,” she said.

Najla, a 25-year-old from Sarsang village in Ahmadabad district, also tried but failed to seek justice in court.

“My husband doubted me and suspected I was having an affair and wanted to divorce him. So he beat me every day,” Najla said, explaining that in February 2018 she had reported her mistreatment to the police.

But then her husband himself approached the police to tell them that his wife’s complaint was an issue of family honour and thus needed to be resolved by mediation. The police agreed.

Najla continued, “The police handed me over to a village elder living in the Ibrahimkhail area, and told him that he had to keep me in his house until a decision by tribal jirga was reached, so I spent eight days there.”

She was returned to her husband’s home after the tribal council ruled she must obey her spouse.

“The jirga decided that I had to follow my husband’s rules unconditionally otherwise he was entitled to beat me,” Najla said.

Her case would have been treated very differently, she continued, if only she had had recourse to female police staff and lawyers.

Afghanistan
Women's rights
Connect with us