Remittances from those working abroad make up a key part of the country’s economy.

Remittances from those working abroad make up a key part of the country’s economy. 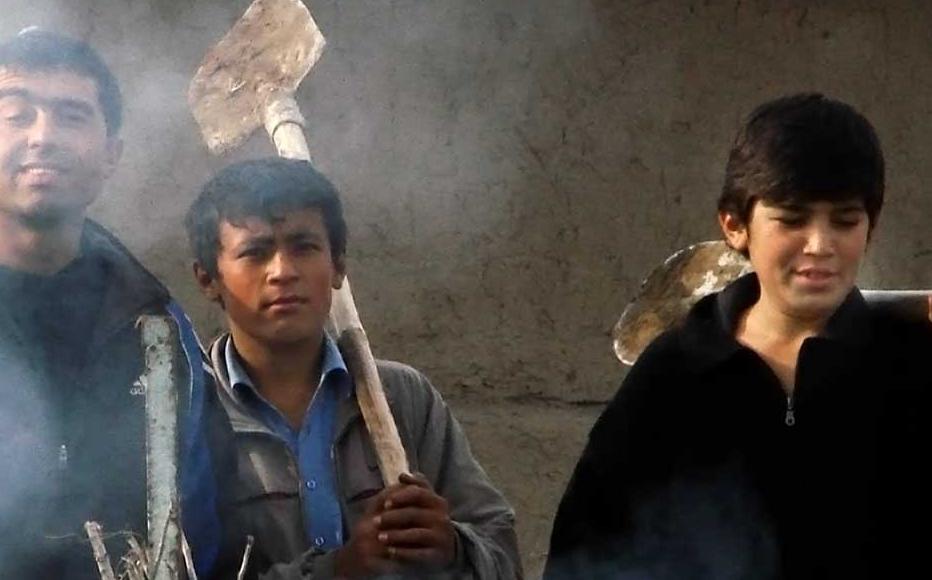 Uzbek labour migrants. © IWPR
The link has been copied

Analysts say that recent attempts by Uzbekistan to expand the destinations accessible to its labour migrants are unlikely to drastically reduce its current reliance on Russia.

According to official figures, about 2.5 million Uzbek citizens are labour migrants, with some two million working in Russia. Annually, migrants transfer about four billion US dollars to Uzbekistan, making up seven per cent of the country’s 58 billion dollars GDP.

In September last year, Uzbekistan introduced a presidential decree on measures to introduce a more orderly legal labour migration system. As part of this, representatives of Uzbekistan’s ministry of employment and labour relations recently met with the Uzbek ambassadors to Saudi Arabia, the United Arab Emirates and Poland to discuss simplifying migration processes.

The ambassadors proposed opening representative labour migration offices in these countries. The ambassador to Riyadh was further asked to arrange an intergovernmental cooperation agreement, while his counterpart in Warsaw was tasked with beginning work “on providing simplified access for Uzbekistan to the Polish labour market” as well as the organised recruitment of Uzbek citizens.

Political analyst Farkhod Tolipov said that diversification of the migrant labour sector was important for Uzbekistan.

“In this sphere, there should not be much dependence on one recipient country,” he said. “Under interstate agreements, hundreds of thousands of labour migrants are already working in South Korea, Europe, the UAE, Russia, etc.”

He said that while tens of thousands of jobs were created in Uzbekistan every year, more action was needed.

“Of course, this is not enough when about half a million new people enter the labour market every year. Now, new state programmes are being developed to solve the unemployment problem,” Tolipov said.

Temur Umarov, a consultant at the Carnegie Moscow Centre, said that the government’s measures should be part of a more integrated strategy to deal with unemployment in Uzbekistan, central Asia’s most populous country.

“In my opinion, the first thing that has to be done is organising the collection of statistics,” he explained. “To increase levels of employment it is necessary to understand the scale of unemployment, the demography, what specialists are present or absent in the country, who can find jobs, and who needs new jobs to be created. So far, this is unknown.”

With this basic information, he continued, the authorities would be able to make more effective decisions on other reforms, from simplifying business procedures to reorganising higher education.

“At the same time, it is necessary to remember that Uzbekistan, despite the softening in recent years, is still a hybrid autocracy that seeks to maintain security within its borders,” Umarov said. “The main threat to this cherished social security is unemployed young men. For obvious reasons, they are also are the largest segment of migrant workers. It is beneficial for the regime to keep the dangerous elements away and divided.”

Umarov predicted that new bilateral labour agreements would not make a huge difference in migration flows.

“Even without these agreements, people go to the Emirates, Saudi Arabia and elsewhere searching for a better life, without thinking about the quality of their life there,” he continued. “Russia will still remain the most important country for the Uzbek labour force. It is due to many factors: a certain cultural affinity, a common history, language, experience of millions of other fellow citizens, etc. No other country will be able to replace Russia in the near future.”