Workshop looks at how to create and conduct effective journalism courses to international standards.

Workshop looks at how to create and conduct effective journalism courses to international standards. 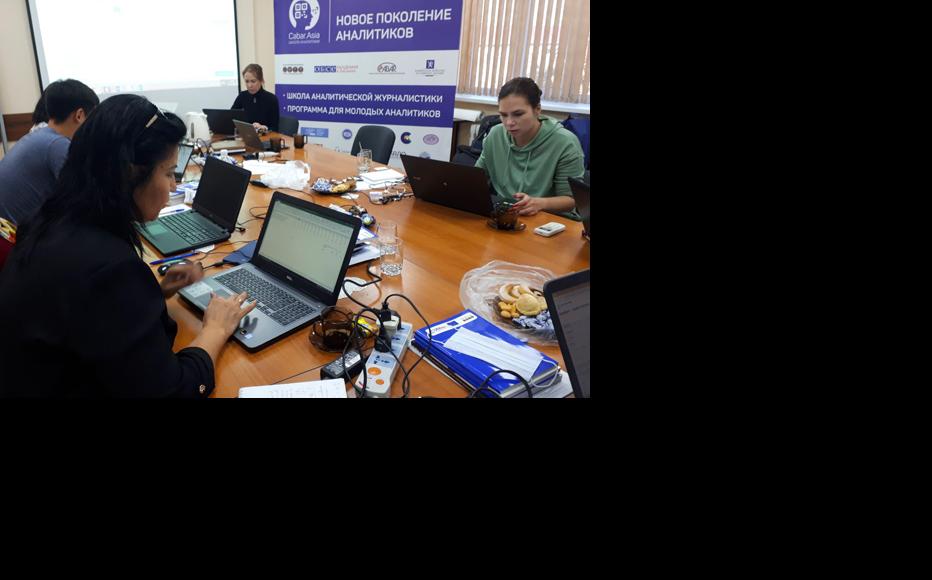 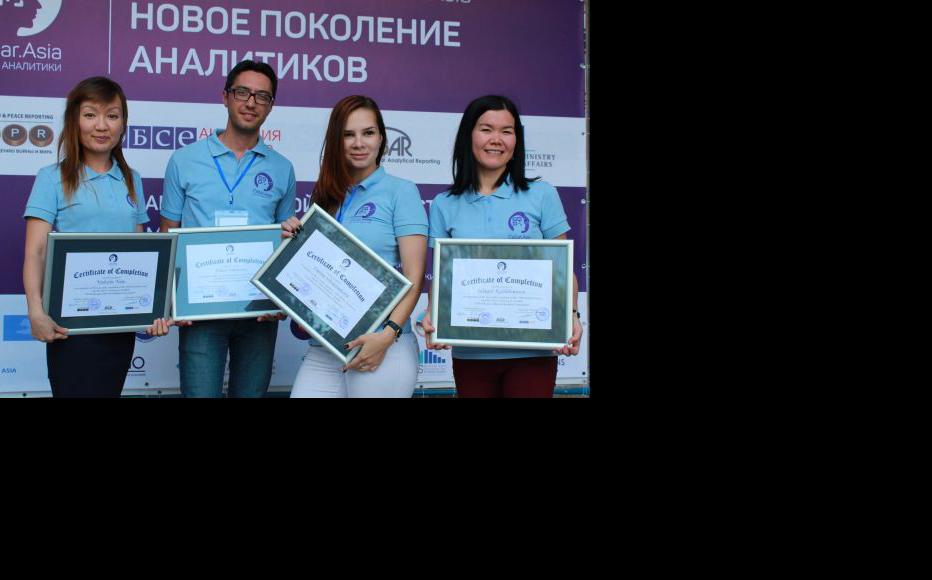 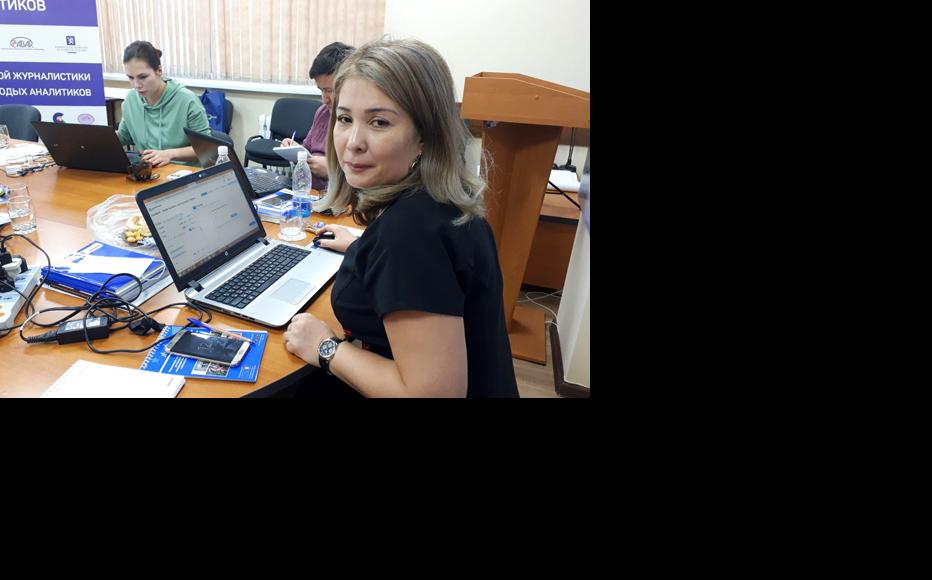 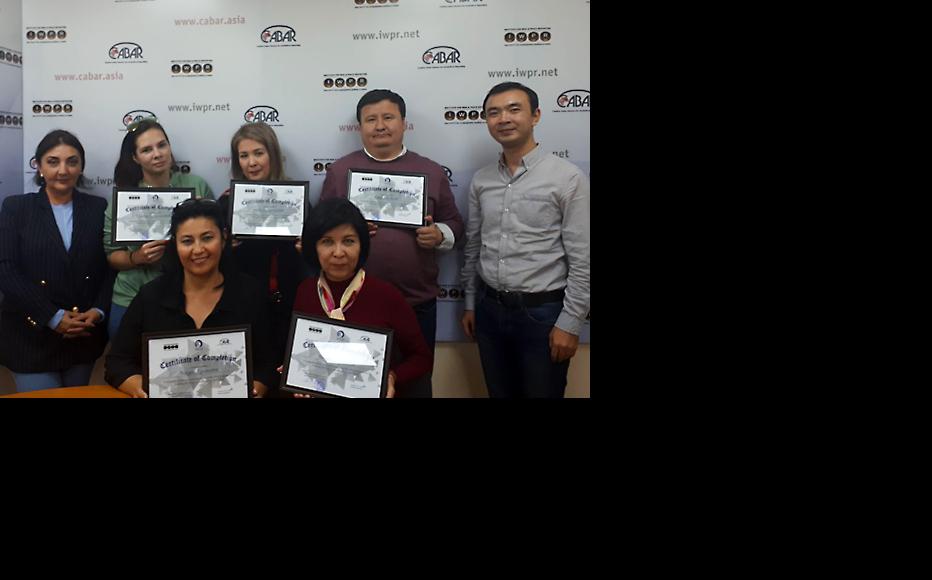 IWPR's “training for trainers” workshop for a group of Uzbek editors and journalism teachers. (Photo: CABAR)
The link has been copied

IWPR has finished a second round of trainings for Uzbek media professionals, seizing the opportunity to improve the country’s media landscape at a time of potential change.

Since President Shavkat Mirziyoyev took power in late 2016, he has signaled an intention to move away from the rigid approach of his predecessor Islam Karimov, who ruled the country with an iron fist for 26 years.

This included tight media control. For instance, IWPR’s Tashkent office was shut down in 2005 over its coverage of the Andijan massacre, when the authorities brutally suppressed a demonstration in the southeast of the country.

Although the authorities continue to control the media - with self-censorship among journalists rife and criticism limited to certain socio-economic subjects – there are hopes that Mirziyoyev will relax some restrictions.

With this in mind IWPR held a late October “training for trainers” workshop for a group of Uzbek editors and journalism teachers. The course looked at how to conduct effective courses for both beginner and experienced journalists and how to cover human rights and religion in accordance with international standards.

“It was useful to learn about building a training module and about IWPR standards on news analytics,” said Saida Suleymanova, editor-in-chief of local media site Anhor.uz and a trainer at the Center for Journalists Retraining. “The small size of the group is worth noting - this is very important during the training for coaches. Everyone can get their attention.”

Following the training, participants said they planned to contribute a number of stories for IWPR’s analytical portal CABAR.asia.

A previous group of journalists from Uzbekistan participated in a CABAR.asia school of analytical journalism course last summer, organised by IWPR Central Asia. Participants, who came from both the Uzbek capital and other major cities, participated in intensive training in analytical and investigative journalism.

(See more about the School of Analytical Journalism CABAR.asia).

The programme aims to nurture a new generation of journalists and experts, with the training-of-trainers supporting this ongoing process.

“I realised that this kind of training is a great opportunity for learning new aspects of journalism,” said Darina Solod, editor of the local hook.report portal and a graduate of the CABAR.asia school workshop. “It’s one thing is to read and study materials, but it’s a completely different experience when you receive specific explanations and fix it in your mind with practical exercises.”

“Now we are trying to make up for lost opportunities, said one Uzbek journalist, who asked to remain anonymous. “We thank IWPR for the trainings, for providing help for our development and the opportunity to grow creatively. It is very important and necessary for us.”

The activities were made possible thanks to financial support from the Norwegian Ministry of Foreign Affairs under IWPR project From the Borderland to the Steppes.

Giving Voice, Driving Change - from the Borderland to the Steppes
Uzbekistan
Journalism, Media development, Capacity building
Connect with us