An IWPR reporting service covering Turkmenistan and Uzbekistan provides rare snapshots about how people live in these isolated states.

An IWPR reporting service covering Turkmenistan and Uzbekistan provides rare snapshots about how people live in these isolated states. 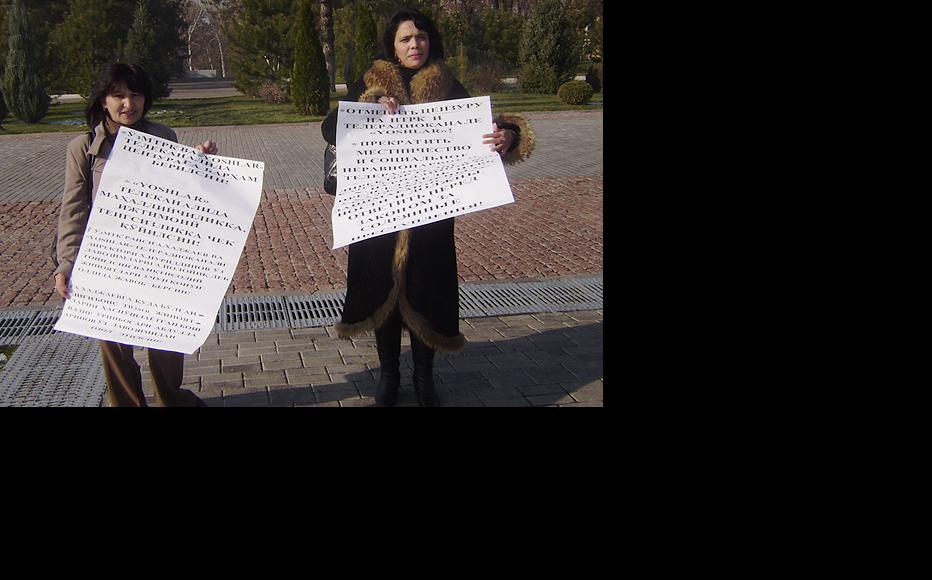 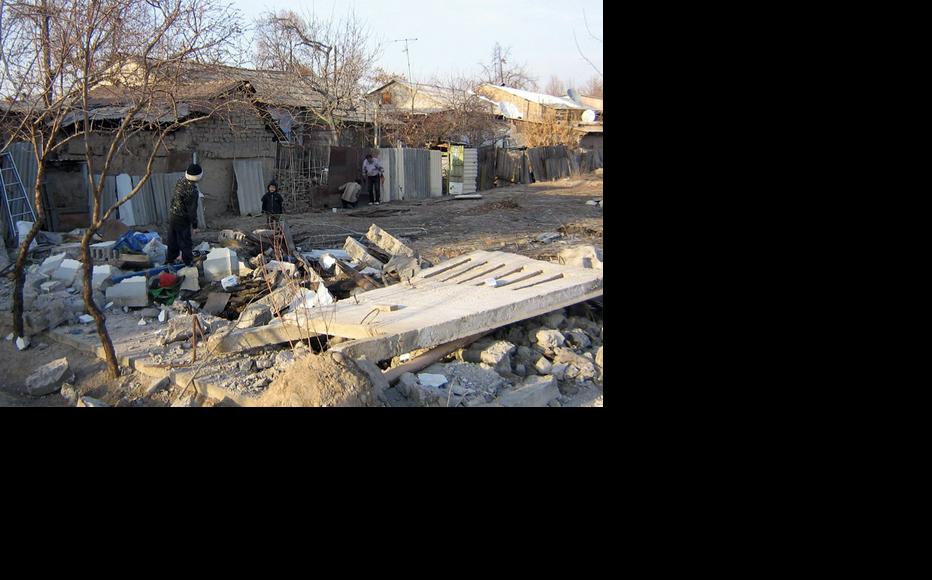 Demolition of houses in Tashkent – the kind of incident reported by IWPR but overlooked by state media. (Photo: IWPR) 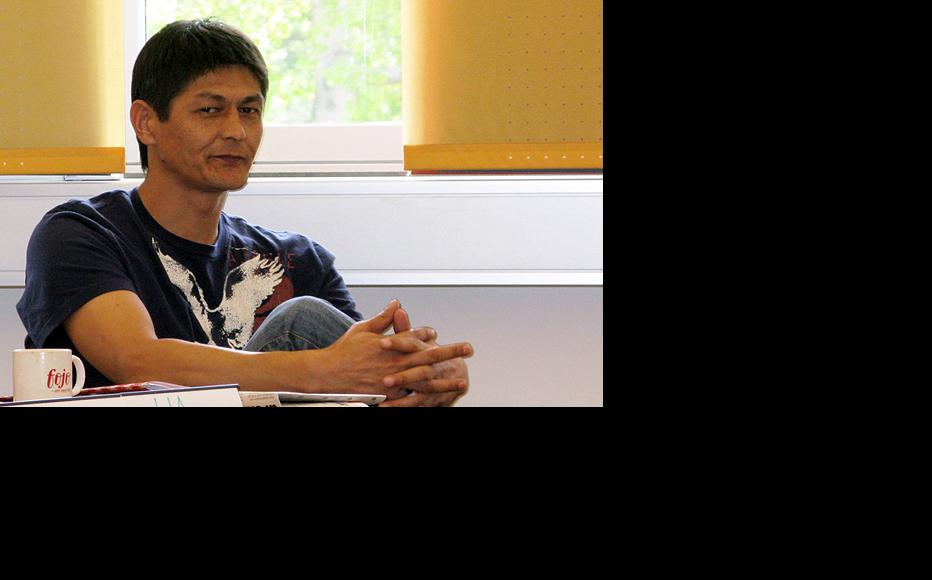 Abdumalik Boboev, an Uzbek journalist working for Voice of America, charged in September 2010 with a series of offences, which rights defenders say is the latest attempt to stamp out independent reporting. (Photo: IWPR) 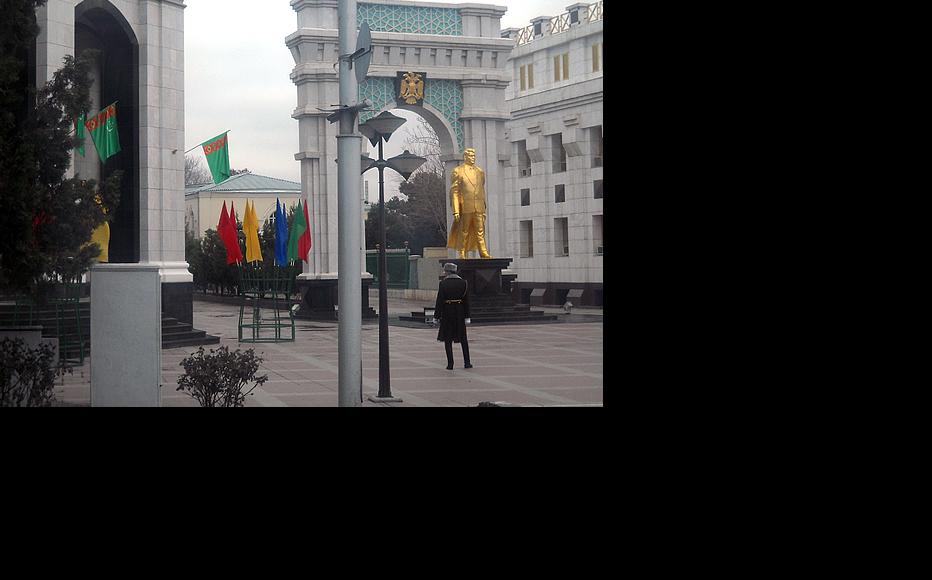 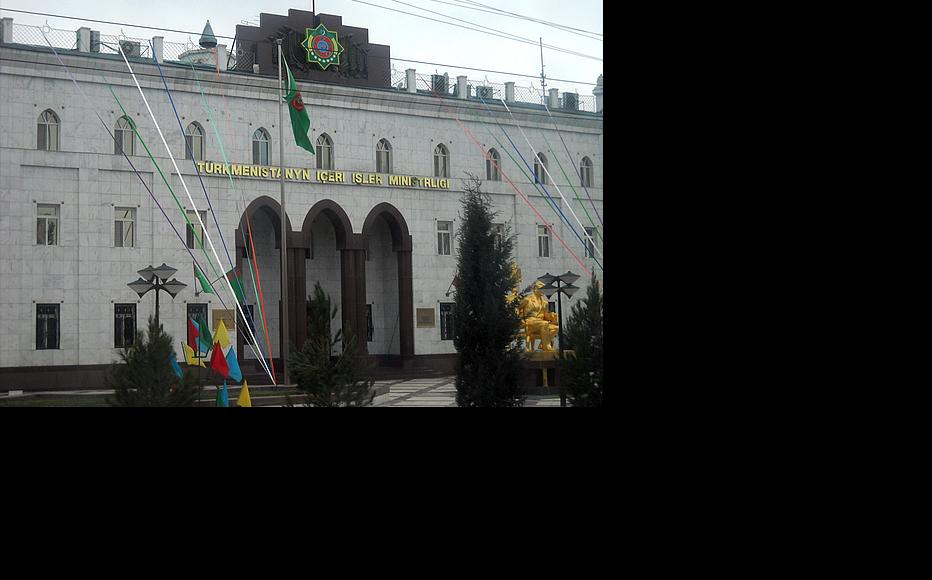 A journalistic project for Central Asia’s most repressive states might seem a hopeless challenge, but IWPR has managed to report out of Uzbekistan and Turkmenistan for the past five years.

Established in 2006, News Briefing Central Asia delivers short-form news, analysis and comment, with the majority of stories written by journalists inside Turkmenistan and Uzbekistan, often at great personal risk.

“Working with IWPR requires journalists to make more of an effort as the requirements are significantly higher. It takes time to research the subject being covered in greater depth…. You have to talk to experts and to both supporters and opponents of the argument and then present their views properly.”
Journalist from Uzbekistan

Yet they feel it is essential to keep reporting on human rights abuses and social and economic developments, in the face of massive government propaganda and attempts to prevent accurate information getting out of – or into - the country.

Journalists in Turkmenistan and Uzbekistan are usually limited to working for state-run or quasi-state-run media outlets, where they are subject to official or informal censorship. Serious political reporting is replaced by government propaganda and even mild criticism can land journalists in trouble. The few who work as stringers for foreign media like the BBC and Radio Liberty are constantly at risk of being investigated for supposed disloyalty, or even detained for espionage.

“These are societies where those in power are allergic to normal criticism of badly-conceived policies and poor public services, let alone awkward questions about autocratic systems founded on repression rather than popular support,” said John MacLeod of IWPR’s London office. “Their impulse to create an information vacuum and then fill it with relentlessly upbeat propaganda makes it all the more important to try to present a more accurate picture of reality.”

IWPR’s contributors offer unique insights into how people live in these isolated states, brought to life by interviews with locals and including expert comment and explanation sourced from a wide range of commentators both in these countries and abroad. The reports usually come out simultaneously in Russian and English, and then are published in Turkmen or Uzbek.

As part of a programme funded by the National Endowment for Democracy in Washington, IWPR has been able to enhance the reporters’ skills by running training programmes for those who are able to leave their countries. For those who cannot, we have designed a secure online distance-learning programme.

A journalist who spent 20 years working for the state media in Turkmenistan said that at first she found reporting for IWPR a challenge.

“Initially, I didn’t get how I was supposed to write, as I’d never worked that way before. I couldn’t even envisage how one event could be analysed from a variety of points of view,” she said. Now, she added, she had learned to stand back from a story and deal with it dispassionately. “Although I realise that for now, it’s impossible to put this into action [locally], being part of the IWPR project inspires me with confidence,” she added

One Uzbek reporter said that working for IWPR was for her like “breaking through to a different world”, while another recounted how working for News Briefing Central Asia had stretched his talents.

“Working with IWPR requires journalists to make more of an effort as the requirements are significantly higher,” he said. “It takes time to research the subject being covered in greater depth…. You have to talk to experts and to both supporters and opponents of the argument and then present their views properly.”

Apart from basic reporting skills, IWPR training has begun addressing specific areas where the reporters themselves have identified a knowledge gap. In November 2010, IWPR held a workshop designed to help journalists cover the complexities of oil and gas pipeline politics and economics.

For those able to attend them, training events in a secure environment are a good way to meet colleagues and exchange views and experiences. At home, the atmosphere of intimidation often leaves freelance reporters with no one to talk to because of the fear of being denounced to the authorities.

“We keep ourselves to ourselves,” an Uzbek journalist said.

Like many others in Turkmenistan, a former newspaper journalist from Ashgabat is prevented by security concerns from travelling to training events.

“I regret not being able to attend workshops, and I sense I’m missing out,” she said.

Nevertheless, even remote contact with the News Briefing Central Asia team was a lifeline for her.

“Without you, I think I’d have left the profession long ago, as so many journalists have done,” she said.

Inga Sikorskaya is IWPR’s senior editor for Turkmenistan and Uzbekistan, based in Bishkek.

Central Asia
Connect with us