Uninsured stallholders say they lost everything in devastating blaze.

Uninsured stallholders say they lost everything in devastating blaze. 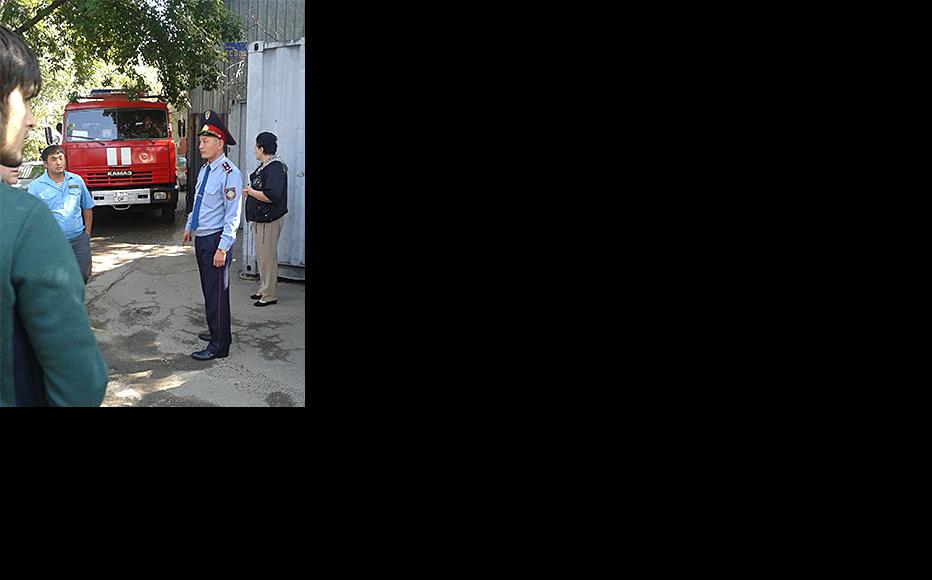 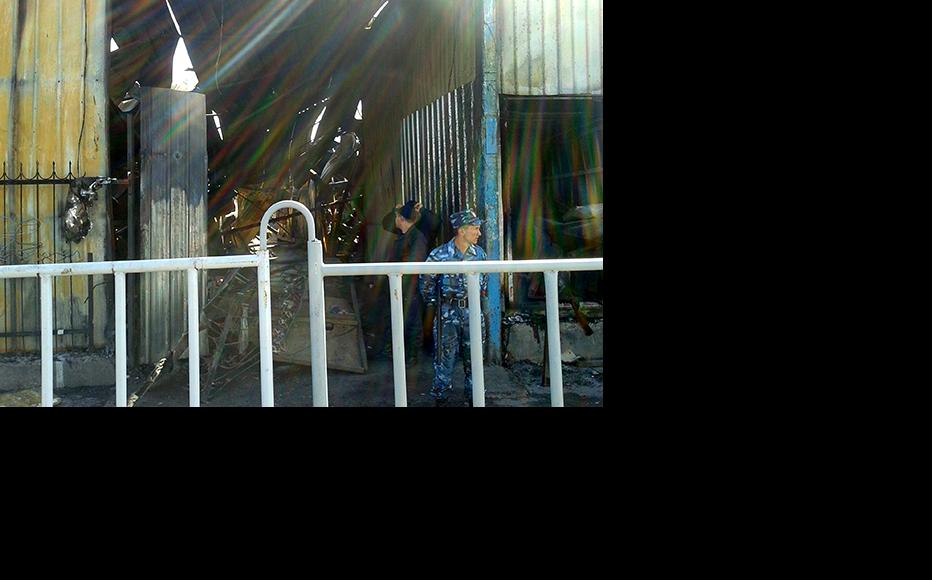 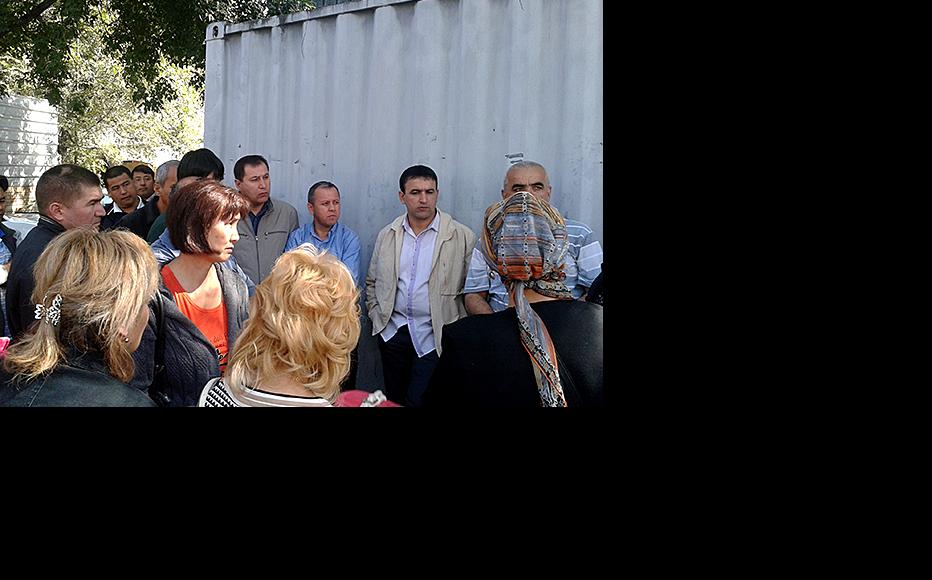 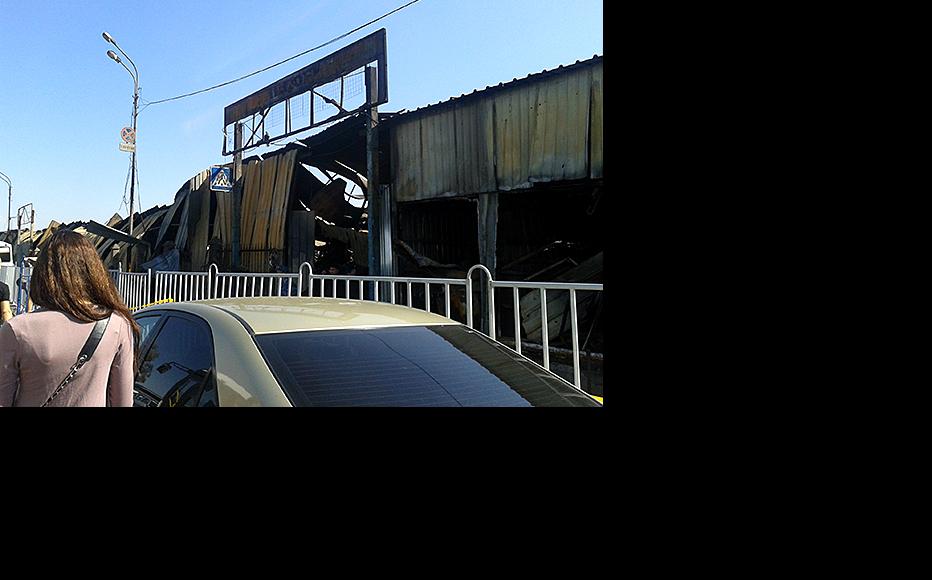 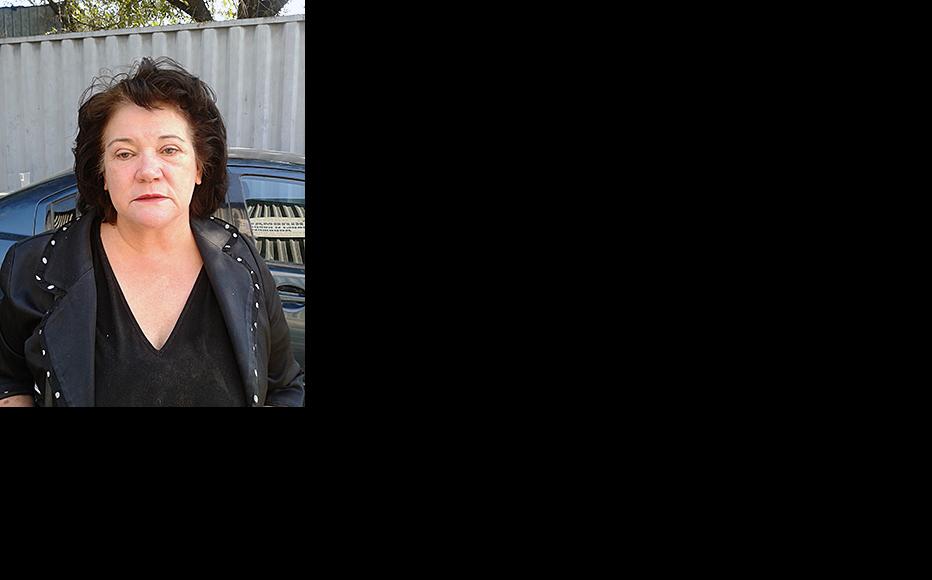 Yelena Mutkina, head of the Association to Protect Small and Medium Businesses. (Photo: Alexandra Kazakova)
The link has been copied

Stallholders called for government compensation, as well as the speedy reopening of the market, while officials said the disaster highlighted the dangers of traders operating in an unregulated environment.

Yelena Mutkina, who heads the Association to Protect Small and Medium Businesses, said the fire affected a 5.4 kilometre square area, devastating three sections of the market in as many hours.

“At the Keremet market, 56 containers burned down and only eight remained, while the Olja and Ayan markets have been completely destroyed,” she told IWPR. “People are left with no means of covering the cost of even basic provisions.”

An investigation into the cause of fire is under way. There are some indications it was started by a spark from welding work going on in the Olja market.

On September 17, around 100 stallholders returned to the site, complaining that they had been unable to trade since the fire and were losing thousands of dollars a day.

Having failed to gain access, the traders blocked the road outside and demanded action to prevent looting, clear up the fire damage and reopen the market.

The crowd only dispersed when special police units arrived and cordoned off the scene of the fire.

Officials from the Zhetysu district government insisted that the market would remain closed until investigations were completed, making it clear that unregulated trading – which the authorities tried to stop a year ago – would not be allowed to continue.

They also said an emergency unit had been established to assist stallholders, and those willing to relocate would be helped to find pitches in other markets across the city.

Mutkina said the fire highlighted the risks of operating in an unregulated environment, adding that both traders and the owners of the markets needed to take responsibility for the scale of the disaster and the financial losses it caused.

Over the last several years, her association has tried unsuccessfully to convince traders of the importance of business insurance.

“If we all understand the need to insure cars, properties, why not do the same when it’s about an investment worth millions [in Kazak tenge] which will otherwise… be lost completely when disasters like fire occur,” Mutkina said. “Another pressing issue is the lease agreement for a commercial space which has been due for overhaul long time ago, because in its current state, it’s absolutely useless in terms of protecting the rights of tenants.”

Market trader Tatiana agreed, noting that her contract with the market’s management did not include any kind of emergency cover.

“In reality, the contract is there only to set out the lease payment… the market administration does not provide any guarantees for the protection of goods,” Tatiana said.

Mutkina stressed that small-scale traders needed to organise to protect their own rights.

“We are now ready to propose setting up a trade union of market workers that will defend their interests in a professional manner at all levels,” she said. “At the moment, those whose businesses suffered because of the fire are in a grim situation as they wait to see what to do,” Mutkina said, adding that her association would offer what assistance it could.

Most of the traders are women, who are often their families’ main breadwinners.

The manager of the Keremet market, Tamara Istomina, said the compensation issues was dominating daily meetings at the municipality, but no solution was in sight.

“Yesterday we were told that there was a commission which will work on helping to postpone bank repayments for those who took out business development loans,” she said. “But, overall, those whose businesses have suffered are being told to submit a request for help indicating their losses, but they will need to provide proof.”

Zulfia, another market trader, told IWPR that her stall and all her goods had been completely destroyed, making it impossible to finding evidence of the value of assets.

“We can’t prove a thing – neither the amount of goods, nor how much they cost us,” Zulfia said. “Everything perished in the fire, even our cash registers, stock lists and purchase orders. We’ve been told our goods are not accounted for and not insured, so no compensation is available.”

Meanwhile, Kazakstan’s emergencies minister Vladimir Bozhko said on September 18 that it was the market landlords who must ultimately shoulder responsibility for the situation.

Bozhko accused them of resisting past attempts to close unregulated parts of their markets, and ignoring fire regulations so as to cram in as many containers as possible – a factor which hampered the work of firefighters.

“We are going to hold the market owners accountable, and apply the harshest penalties,” he said.

Stanislav Kraskov is an IWPR contributor in Almaty.

Kazakstan
Social justice
Connect with us