Telling the Stories of Syrian Women

From stay-at-home mother to fearless reporter.

Telling the Stories of Syrian Women

From stay-at-home mother to fearless reporter. 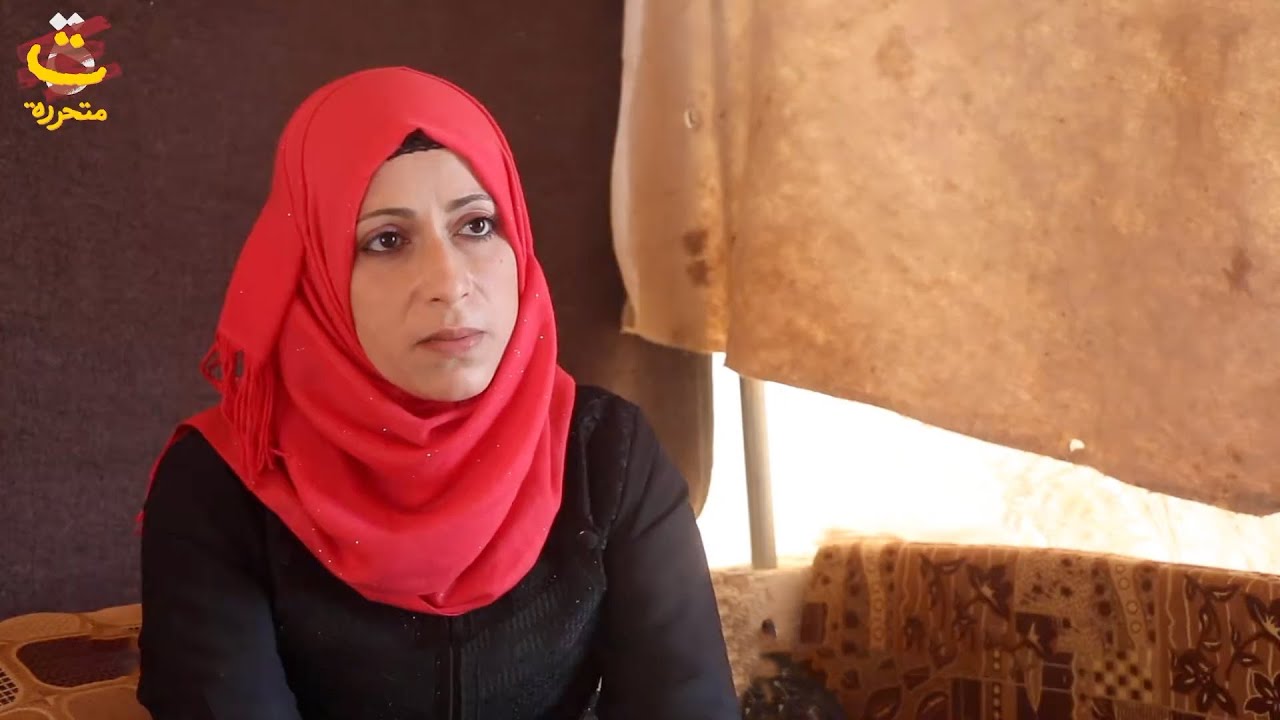 A single mother of seven, Rana Melhem was finally able to achieve her childhood dream of becoming a journalist after attending an IWPR media training.

Once a stay-at-home mother, at the beginning of the revolution she left her husband and began to volunteer as a nurse.

Displaced with her children to a camp in Idlib, she now and produces written and video pieces for a range of outlets, with a focus on the human stories of refugees.

IWPR’s Liberated T spoke to her about the obstacles she faced in the course of pursing her career.