Rafiq Tagi was an unrelenting critic of Iranian theocracy and political Islam in Azerbaijan.

Rafiq Tagi was an unrelenting critic of Iranian theocracy and political Islam in Azerbaijan. 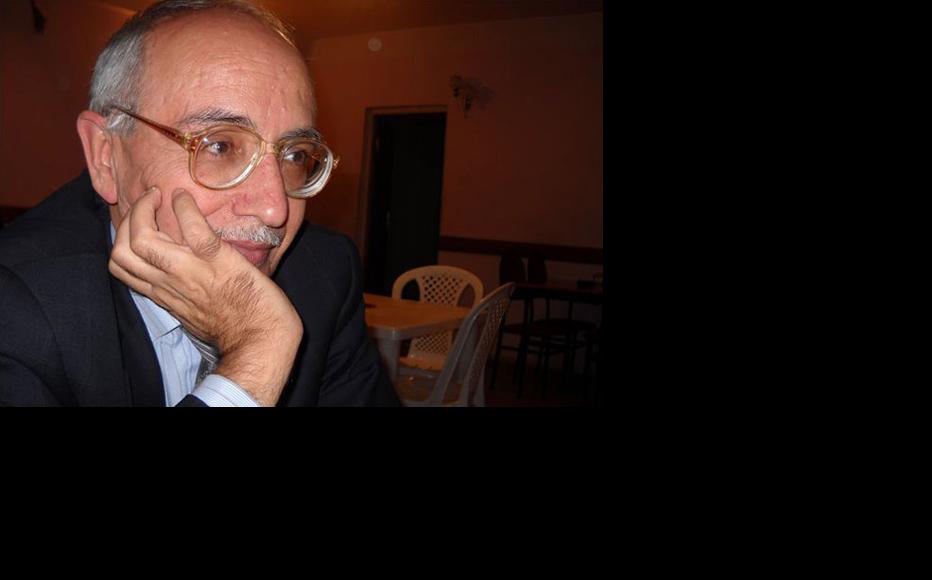 An Azerbaijani writer and journalist known as a critic of Iran, of political Islam and of his own government has died in hospital four days after a savage knife attack left him fighting for his life.

Doctors believed Rafiq Tagi, 61, was out of danger and moved him out of intensive care a day after the attack, in which he was stabbed seven times in the back. But his condition suddenly deteriorated and he died on November 23.

“Rafiq Tagi felt bad around three in the afternoon,” said his brother Ilgar Tagiyev, who was him to the end. “They started to give him mouth to mouth resuscitation and took him to the intensive care unit, but he died on the way there.”

Just two hours earlier, Tagi had been well enough to give an interview to RFE/RL radio, saying, "My condition is stable and difficult, but it isn’t getting worse.”

In 2006, Tagi got into trouble with an article headlined “Europe and Us”, which was critical of Islam and was illustrated by the notorious cartoons of the Prophet Muhammad that caused worldwide outrage.

In response, over 100 people staged a demonstration calling for his death. The protest took place in Nardaran, a village on the outskirts of Baku seen as the centre of Shia Islam in Azerbaijan. In neighbouring Iran, a senior ayatollah, Fazel Lankarani, issued a fatwa calling for Tagi’s death.

A court in Azerbaijan sentenced him to three years imprisonment for inciting religious animosity. He served eight months before being pardoned by President Ilham Aliyev.

Following this week’s assault on Tagi, the Iranian embassy in Baku was quick to issue a statement denying allegations on various blogs that it was involved. The charges, it said, were “Zionist-American sabotage to undermine the strategic Iranian-Azerbaijani relationship”.

A day before his death, Tagi told an IWPR reporter that he thought the attack had been orchestrated by someone angry with his articles, in particular one called “Iran and the Inevitability of Globalisation”, published on the website kulis.az on November 11, and highly critical of the clerical leadership in Iran.

“The attack is probably connected with my articles, because I wasn’t in conflict with anyone. I assume it was in connection with my article on Iran and globalisation, because I received a lot of aggressive responses to it,” he said.

Others voiced suggestions that the attack was in fact an attempt to stir up feeling for observant Muslims in Azerbaijan.

The journalist’s death also raised questions about the quality of care he received.

“If Tagi’s life was still in danger, why did they move him to an ordinary ward? If the crisis had passed, why did he suddenly die three days later?” Shahbaz Khuduoglu from the Qanun publishing company asked. “There are many questions that need answers and dark corners that need illuminating.”

Lawyer Khalid Bagirov said prosecutors would now have to treat Tagi’s death as murder and an act of terrorism.

“Rafiq Tagi was a public figure. His murder is a crime against society as a whole. If the criminals are not punished, then not a single dissident in Azerbaijan will be able to feel safe,” he said.

Sabuhi Mammadli is a journalist with the Azerbaijani website www.lent.az.