Courses on Islamic subjects replace lessons on culture and counter-terrorism.

Courses on Islamic subjects replace lessons on culture and counter-terrorism. 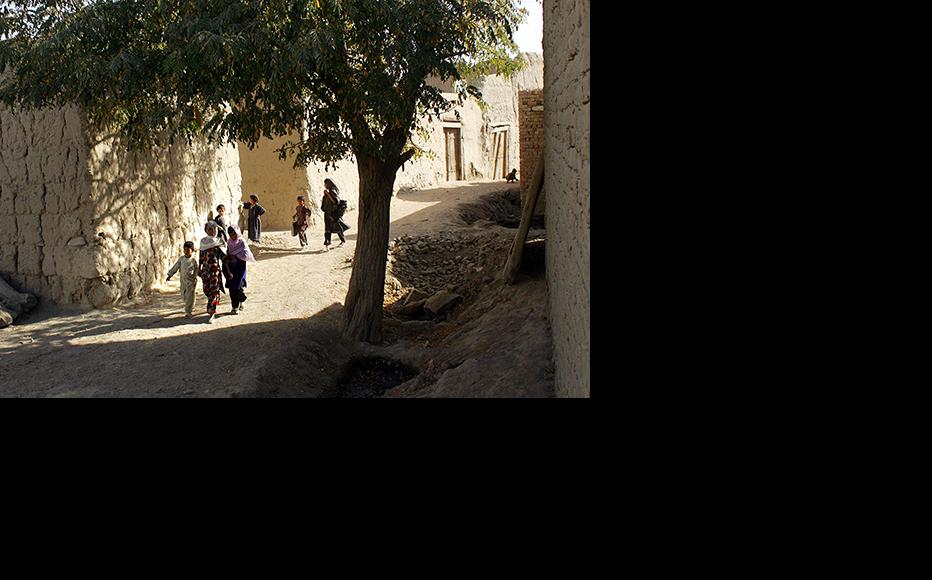 Students and teachers in Logar province say that the Taleban are imposing their own curriculum on local schools and prioritising religious studies, often taught by their own members.

The insurgent group particularly objects to lessons on cultural subjects, such as music, which they deem run counter to the teachings of Islam. They also refuse to accept lessons being taught around issues of terrorism and extremism, arguing that this defames their cause.

Abdul Baqi, a 10th-grade student at the Markazi high school in Kharwar district, also said that the Taleban had removed some topics from the curriculum, replacing them with lessons on Islam.

“The Taleban come to our school and say that religious subjects must be taught to the students,” he said. “This problem has also been seen in other districts of Logar, such as Baraki Barak and Khoshi.”

Baqi added that the insurgents also closely monitored the schools and punished teachers who were absent.

In Charkh district, local resident Sidiqullah said the insurgents were also interfering in their children’s schooling.

“The Taleban have interfered in the educational curriculum in our district. They have removed some subjects and added more religious subjects,” adding that the Taleban had also appointed a number of religious scholars to teach these subjects.

Taleban spokesman Zabiullah Mujahid confirmed that they had proscribed some subjects and replaced them with religious topics.

“We have banned some books on terrorism and culture in schools and added religious books instead,” he told IWPR, adding that that they had sent their own clerics into schools to teach some religious subjects.

Similar intereference in local schools has been reported in other less secure areas of Afghanistan too.

During the Taleban era in the 1990s, religious subjects replaced secular education and girls were notoriously banned from attending school.

However, the issue was downplayed by Logar officials, who while acknowledging the Taleban intervention in local schools insisted that the issues were being resolved through dialogue.

“Instead of having schools closed down by the Taleban, it’s better to agree to their demands and add a number of the religious subjects they choose,” said Logar provincial council member Abdul Wali, emphasising that it was more practical to come to an accommodation with the insurgents.

Education department spokesman Shahpoor Arab said that tribal leaders were actively engaging with the insurgents over such issues.

“At the beginning of this year, there were some threats posed to girls’ school by the Taleban in the many less secure areas, and they closed many schools for a short period of time, but this problem was later resolved by tribal elders,” he said.

As for the problem of entire subjects being taken off the curriculum, Arab argued that compromise had also provided the solution.

“We saw this problem in some insecure areas of Logar, but it has been resolved by tribal elders and religious scholars,” he said. “Now some scholars go to school to teach the students religious studies, and no subject has yet been banned.”

Salim Salih, the spokesman for the Logar governor, agreed this had been a problem in districts such as Charkh, Baraki Barak, Kharwar, and Azra, but said that steps had been taken to resolve this.

Salih said that local people supported the government and would not let the Taleban close schools and hamper the educational process.

“I accept that the Taleban might have taken such steps in some insecure areas, but Logar education department officials and tribal leaders will not allow the armed groups to alter the educational curriculum,” he said.

Asked for comment, Kabir Haqmal, education ministry director general of communications, said only that the Taleban was not allowed to interfere in the curriculum.