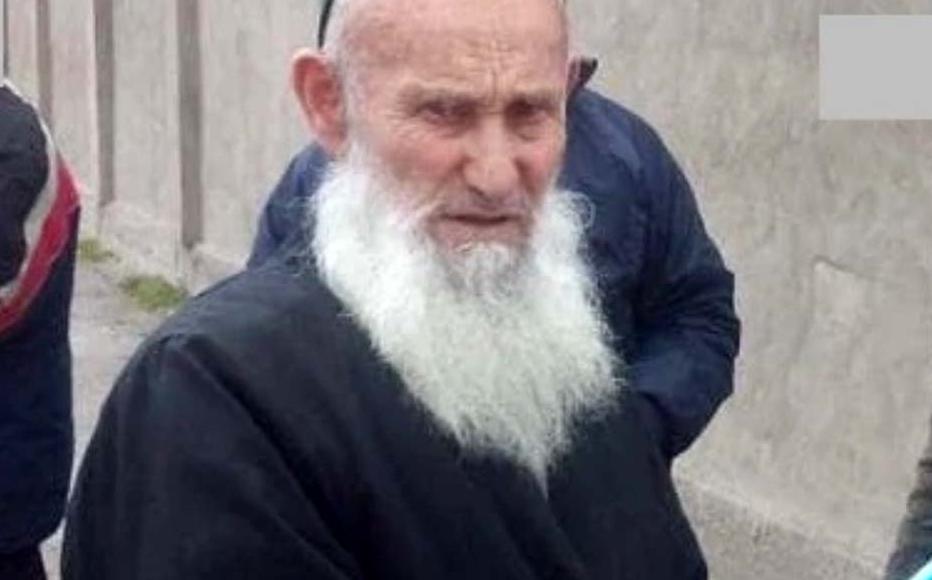 Doniyor Nabiev © RFE/RL
The link has been copied

Human rights organisations have condemned the seven-year prison sentence handed to an 80-year-old man in Tajikistan as an unjustified and politically motivated move.

Doniyor Nabiev, a former member of the banned Islamic Renaissance Party (IRPT), was detained last August. On December 28, he was convicted in a closed court hearing of organising extremist activities.

The arrest and conviction of an 80-year-old man sparked wide debate on social media, and the ministry of internal affairs issued a statement on the case on January 8.

“His case shows that the authorities will stop at nothing in persecuting their political opponents.”

This claimed that Nabiev had received money from the secret services of foreign countries “via remittances from third countries to spread extremist ideas, to purchase, publish and promote extremist literature, and to recruit and mobilise young people to the extremist groups”.

It continued, “He transferred part of the funds to the Islamic Republic of Afghanistan through Panj district of Khatlon region to support the members of the former military wing of the IRPT – Jamaat Ansarullah.”

The IRPT issued a response the following day that Nabiev had received money transfers from the “families, relatives and members of the IRPT to transfer them to the families of political prisoners”.

The statement said that the transfers had “nothing to do with the secret services of any country,” adding that such activities were not a crime and denying any connection with Jamaat Ansarullah.

Nabiev’s relatives appealed to the Supreme Court to allow the elderly man to serve his sentence outside the prison.

His nephew Asomiddin Nabiev told CABAR.asia that his uncle had health issues.

“During the month of Ramadan, he got sick and the doctors said he had tuberculosis symptoms,” he continued. “We saw him at the court, and he said he was worried about his health condition and asked, if possible, for a suspended sentence.”

Observers also expressed doubts about the necessity of a closed court hearing, arguing that Nabiev’s relatives as well as journalists and representatives of human rights organisations should have been allowed to attend.

Lawyer Shokirjon Khakimov said that access to the court allowed participants and experts to objectively assess the arguments of both parties.

“However, this procedure was not followed,” he continued. “Considering Doniyor Nabiev’s age, psychological and health condition, the sentence should have been softer.

“For example, restrictions on freedom of movement, suspended sentence, etc,” Khakimov continued, adding that he believed that Nabiev “undoubtedly” acted from humanitarian motives.

“This court sentence will negatively affect the international reputation of Tajikistan and complicate the cooperation process with international humanitarian organisations,” he concluded.

Political analyst Abdumalik Kadirov also doubted the justice of the case, especially regarding the transfer of funds to Afghanistan.

“The authorities did not provide the public with any evidence on this issue, and everything we know about it is stated by the government officials,” Kadirov said, adding that the authorities needed to “make such widely-discussed hearings open to the public”.

“Otherwise, such cases become another reason to criticize the authorities,” he continued. “Today, we should not complain that the opposition ruins the global image of Tajikistan; we ruin our own image with this illogical behaviour.”

Kadirov also believed that, considering Nabiev’s age, the authorities could have passed a lighter sentence and not send the 80-year-old man to jail.

“I think the harsh sentence to Doniyor Nabiev was a message to the opposition in Europe: “If you do not stop, this is what we will do with your supporters,” he said.

It is rare for extremism trials of this nature to be brought against elderly people in Tajikistan.

In a January 20 statement, Human Rights Watch called Nabiev “the victim of a series of politically motivated arrests and convictions”.

Expressing fears that Nabiev would not survive until his release from prison, the statement continued, “There have already been reports of Covid-19 outbreaks in Tajik prisons. The World Health Organisation recommends states to release representatives of high-risk groups, including the elderly, from prisons during the pandemic.

“His case shows that the authorities will stop at nothing in persecuting their political opponents.”

In 2015, the Supreme Court of Tajikistan declared the IRPT to be a terrorist organisation and banned its activities. Several party members were sentenced to long prison terms, while others fled the country, mostly to Western states, where they received political asylum

Giving Voice, Driving Change - from the Borderland to the Steppes
Tajikistan
Opposition, Human rights
Connect with us