Long before dawn, women spread out through the capital city armed only with twig brooms.

Long before dawn, women spread out through the capital city armed only with twig brooms. 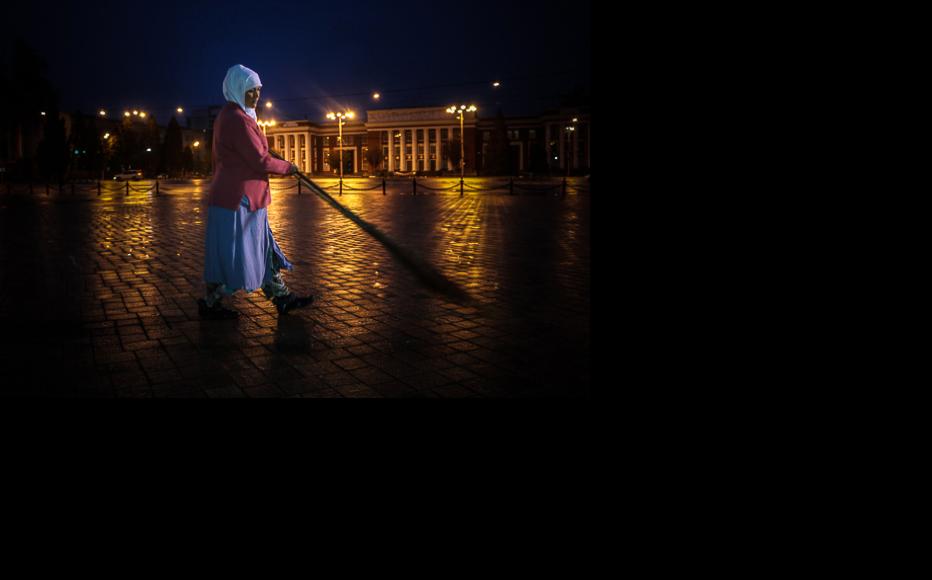 ​A street cleaner begins her working day at half past three in the morning outside the parliament building in Dushanbe. (Photo: Lidia Isamova) Wages are low, but make a significant contribution to the family budget. (Photo: Lidia Isamova) 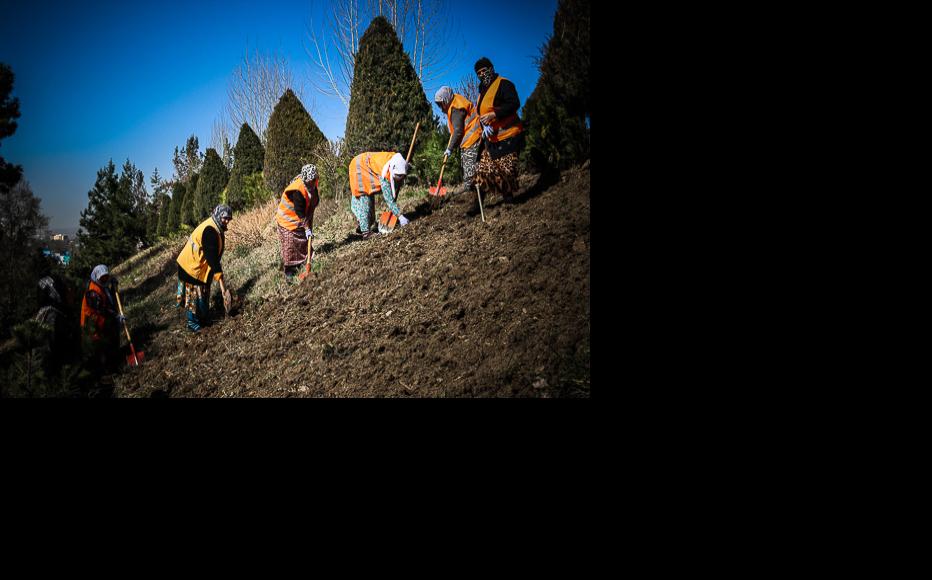 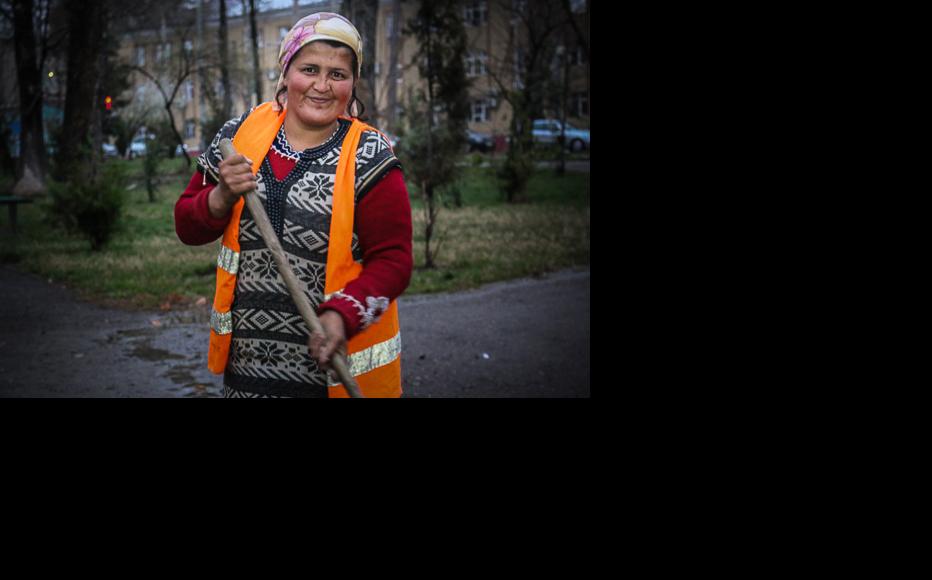 The street cleaners are armed only with a wooden broom. (Photo: Lidia Isamova) 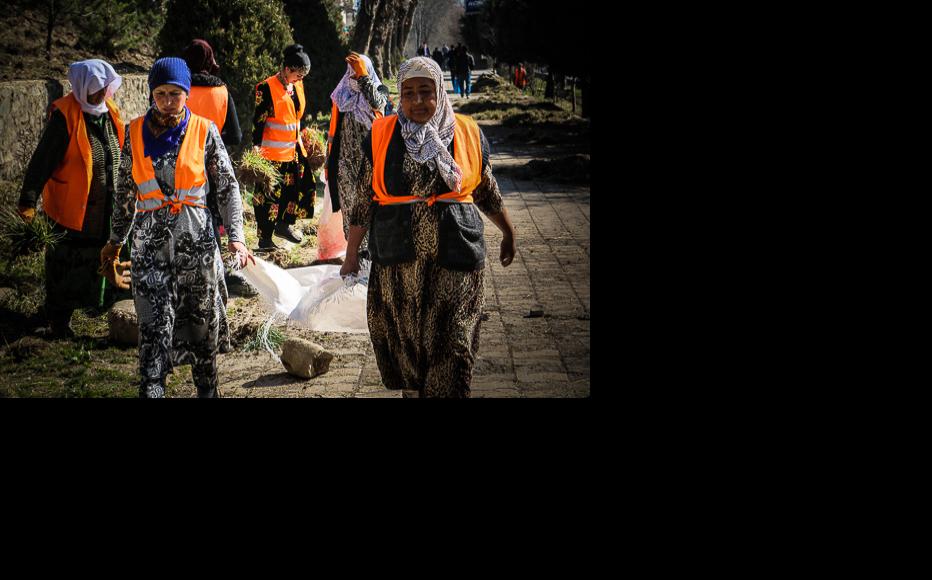 Conservative traditions once meant the women did not work outside the home, but this is changing. (Photo: Lidia Isamova) 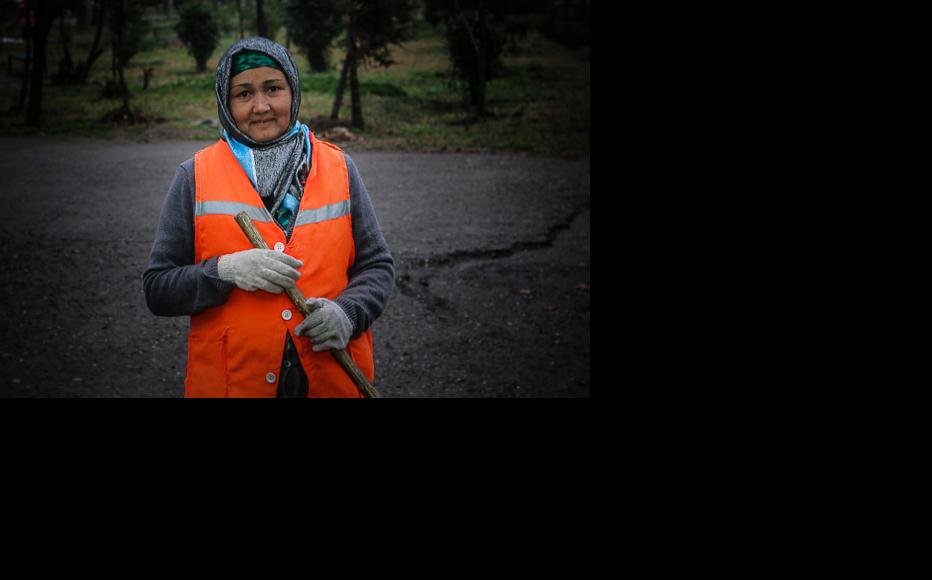 Most of the street cleaners in Dushanbe are women. (Photo: Lidia Isamova) 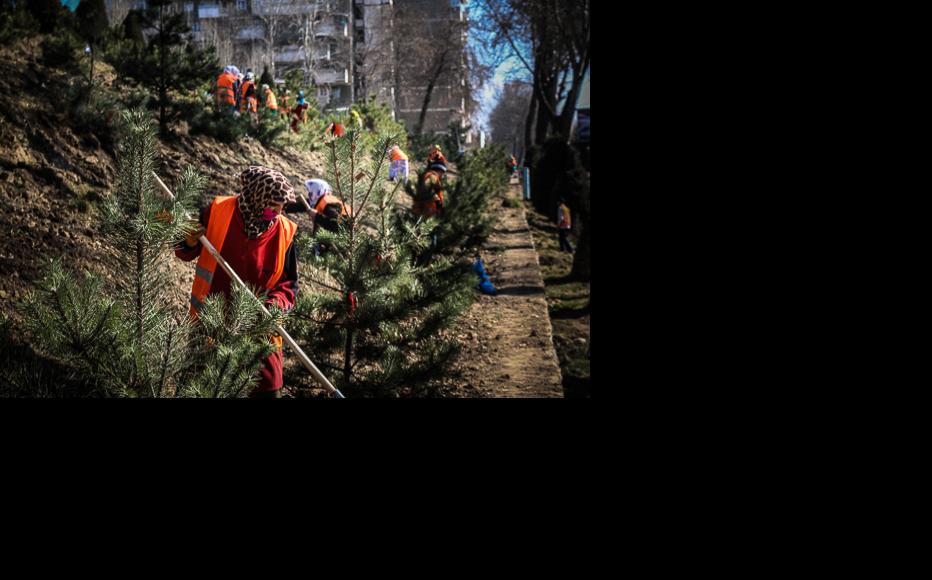 Women wear orange hi-vis vests as they go about their gardening work. (Photo: Lidia Isamova)
The link has been copied

The capital of Tajikistan, Dushanbe, has the reputation of being a very clean city. This is largely down to the efforts of its armies of female street-cleaners who start work every day before dawn, equipped only with brooms made out of twigs.

There are virtually no industrial cleaning machines available in the capital, which makes street-sweeping a very tough job. It is particularly hard in winter when heavy snowfall covers the ground.

The workday begins at half past three in the morning, when they start sweeping the streets with handmade brooms. Later in the day, women in orange hi-vis vests can be seen digging the earth, planting shrubs and tending roadside flowers.

Conservative traditions once meant it was not acceptable for Tajik women to work to earn a living, but the situation has changed. Huge numbers of Tajik men travel to Russia as labour migrants each year, leaving many jobs to be filled by women.

Street cleaners are now mostly female, although there are a few men who join their ranks, either very young or elderly.  The salary is small, but it makes a difference to the family budget.

Tajikistan
Women
Connect with us