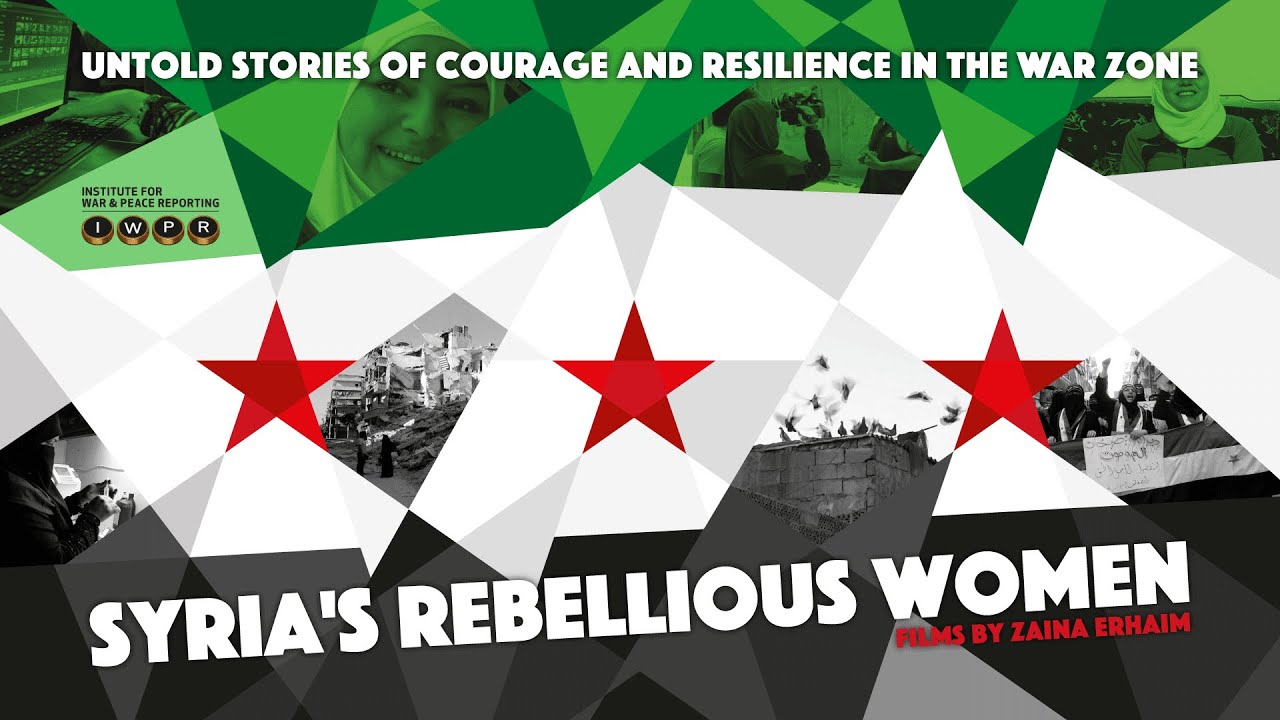 Syria's Rebellious Women Films
The link has been copied

Known as “the troublemaker” by her friends, Ahed was at the vanguard of the demonstrations in Aleppo against both Assad’s government and the Islamic State. Despite the beatings and humiliation meted out by both forces, she continued to devote herself to relief work and activism.

Zein was released from 14 months in a government prison to find her home destroyed and her family displaced. With nowhere to go, she became a paramedic, working alongside her friend Ahed in the Dar Shifaa field hospital.

Community activist Ghalia Rahal faced repeated attack in her home town in Idlib province. Undeterred, she founded a series of centres providing vocational training to local women. Ghalia lost her son Khaled shortly after this film was made.