Outburst of popular anger follows death of suspect shortly after he was taken in at a police station.

Outburst of popular anger follows death of suspect shortly after he was taken in at a police station. 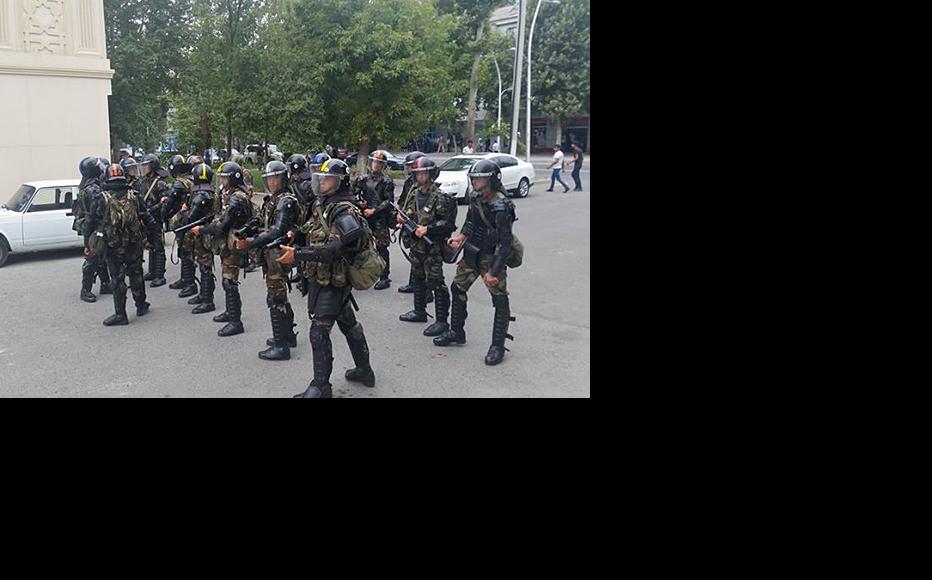 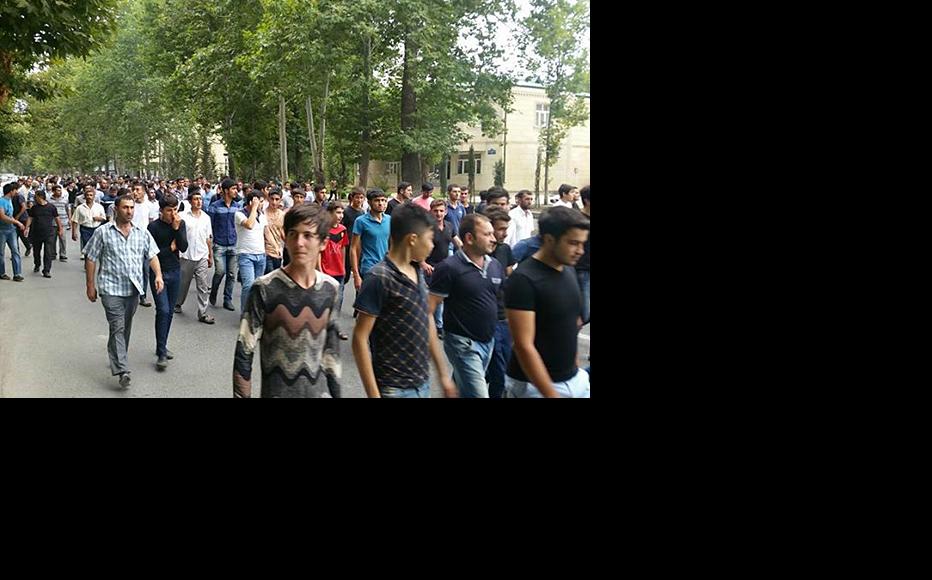 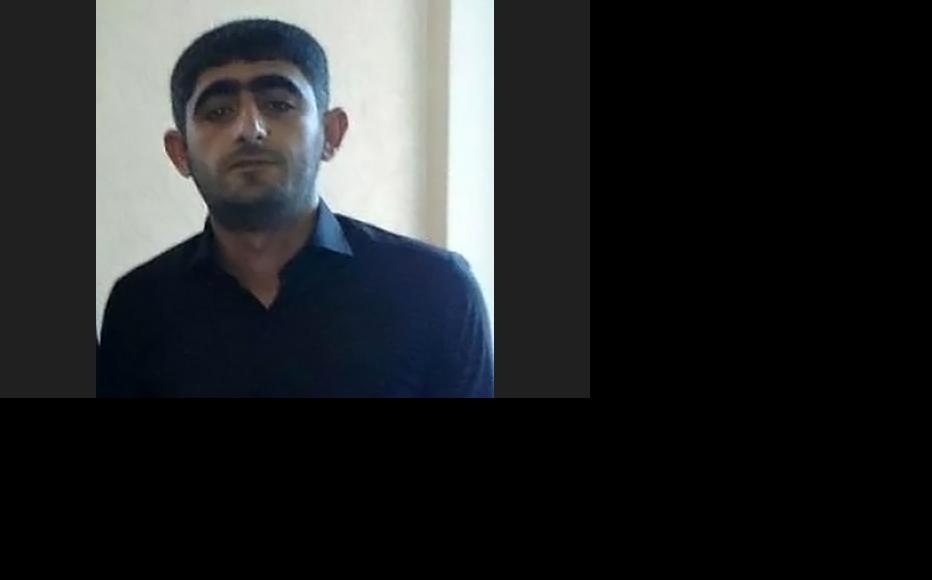 Bahruz Hajiev, who died on August 22 while in an Azerbaijani police station. (Photo: Azerbaijani interior ministry)
The link has been copied

Azerbaijanis took to the streets in the city of Mingechevir last weekend to protest against the death of a man in police custody. Such protests are rare in Azerbaijan, and this one reflected an outpouring of anger at what many see as a culture of casual brutality.

Lines of baton-wielding police, the front rank carrying riot shields, marched up to the demonstrating crowd and quickly dispersed it on August 22.

Opposition party member Azer Ismayil told IWPR that deaths in police custody were commonly recorded as suicide, as in this case.

Bahruz Hajiyev was detained and brought into a police station  in Mingechevir, western Azerbaijan, on August 20. The 27-year-old was suspected of drug-dealing. Twenty minutes later, he was dead.

Azerbaijan’s interior ministry said Hajiyev threw himself out of a window while the interrogating officer was distracted.

The dead man’s father, Dilsuz Hajiyev, does not believe that account.

“The sides of his body have wounds. My son was killed,” he told online Meydan TV.

“Supposedly, Bahruz threw himself off the third floor there. I’ve seen the [CCTV] camera footage. I’ve been told the cameras inside the police station don’t record, only the ones on the street. Footage from them show Bahruz being taken in by three individuals. He goes into the police station completely calmly.”

Other relatives circulated video and still images of Hajiyev’s body, claiming that it showed signs of violence. An interior ministry statement, however, insisted that a post-mortem examination showed nothing of the kind.

The evening of Hajiyev’s death, relatives gathered around the police department in Mingechevir, but officers drove them away from the premises.

The funeral took place on August 22, and afterwards around 500 young people joined relatives for a procession towards city police headquarters.

One participant told IWPR that Hajiyev’s death was the tipping-point for widespread anger that already existed in the city.

“This was the last straw,” he said. “People were driven over the edge by having no jobs and no money, on the one hand, and on the other, by the unfettered abuses and despotic treatment of citizens by officials.”

As the numbers swelled, riot police were brought in. Police lines  advanced on the crowd, using tear gas and stun grenades.

Dilsuz Hajiyev petitioned the government to release these detainees.

Prosecutors quoted by the Trend news agency announced that Senior Lieutenant Shahlar Shahlarzade had been arrested and charged with exceeding his powers and causing someone to commit suicide.

The prosecution service added that city police chief Alasgar Badalov had been reprimanded for failing to manage his staff properly and to ensure appropriate facilities for holding suspects.

Meydan TV reported that Badalov rejected claims that four people had died at the hands of police while he was in charge in Mingechevir. He said one person had died in custody a decade ago, and three officers were arrested for that.

Opposition parties said Hajiyev’s death was part of a long and sorry pattern of police abuse.

“How many deaths in police stations does this one make? How many of the killers were identified? How many more people are going to be tortured to death?” Popular Front Party leader Ali Karimli said in a Facebook post.

Azer Ismayil, an adviser to the Musavat party leadership, said deaths in police custody were often recorded as suicide.

“But every time, the relatives of these supposed suicides deny that it’s true. We’ve seen another statement of this kind in Mingechevir,” he told IWPR. “The last case of this kind has not been investigated in a fair manner, unfortunately. The more state officials protect authorised persons who commit crimes, the wider the gulf between them and the public.”

Aydin Mirzazade, a member of parliament from Mingechevir who sits on the ruling party Yeni Azerbaijan’s council, insisted that the investigation into Hajiyev’s death would be done properly.

Interviewed by the Qafqazinfo website, Mirzazade said he was trying to secure the release of the detained protestors. At the same time, he said he backed the police decision to disperse the crowd, because even when protests were peaceful, “there may also be agents provocateurs”.