Former officials held in custody and will face new trial. 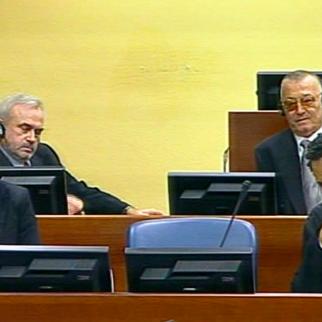 Jovica Stanisic, second from left, and Franko Simatovic beside him at the May 30 hearing. (Photo: ICTY)

Former officials held in custody and will face new trial. 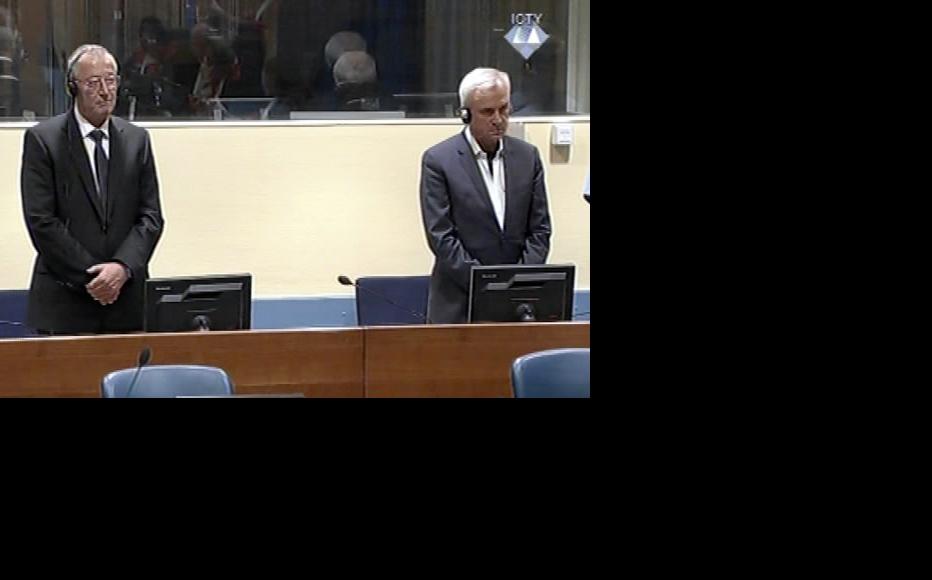 Jovica Stanisic i Franko Simatovic in the ICTY courtroom. (Photo: ICTY)
The link has been copied

Jovica Stanisic was the wartime head of Serbia’s State Security Service (DB) and Franko Simatovic was his direct subordinate as commander of a DB special operations unit known as the Red Berets.

Stanisic and Simatovic had been tried by the ICTY for persecution, murder, deportation and forcible transfer.

Prosecutors alleged they were part of a joint criminal enterprise which had as its goal the “forcible and permanent removal of the majority of non-Serbs from large areas of Croatia and Bosnia-Herzegovina”.

The men were accused of organising, financing and supplying Serb paramilitary groups, including the Red Berets and the notorious Arkans’s Tigers.

On May 30, 2013, judges ruled that many of the crimes in the indictment had indeed been carried out by various Serb forces. However they agreed by majority verdict that it was not possible to establish beyond reasonable doubt that either of the accused men had given specific orders for crimes to be committed.

The chamber acquitted both men of all charges and ordered their immediate release. Stanisic and Simatovic had been in detention since 2003.

The ICTY prosecution filed an appeal, and the chamber this week ruled that there had been serious legal errors in the original trial.

Presiding Judge Fausto Pocar said that “the trial chamber erred in law in requiring that the acts of the aider and abettor be specifically directed to assist the commission of a crime”.

He announced that all evidence and witnesses must be reheard in full by new judges, and ordered both men to be detained again pending their retrial.

Balkans
International justice
Connect with us