Slow Progress on Iraq Mine Clearance

Vast areas still need to be mapped before demining can take place.

Slow Progress on Iraq Mine Clearance

Vast areas still need to be mapped before demining can take place. 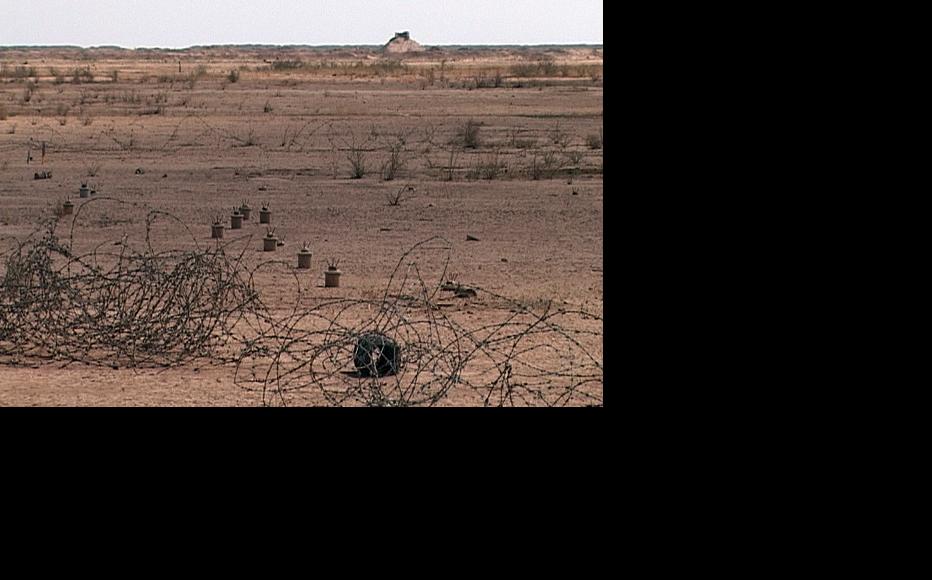 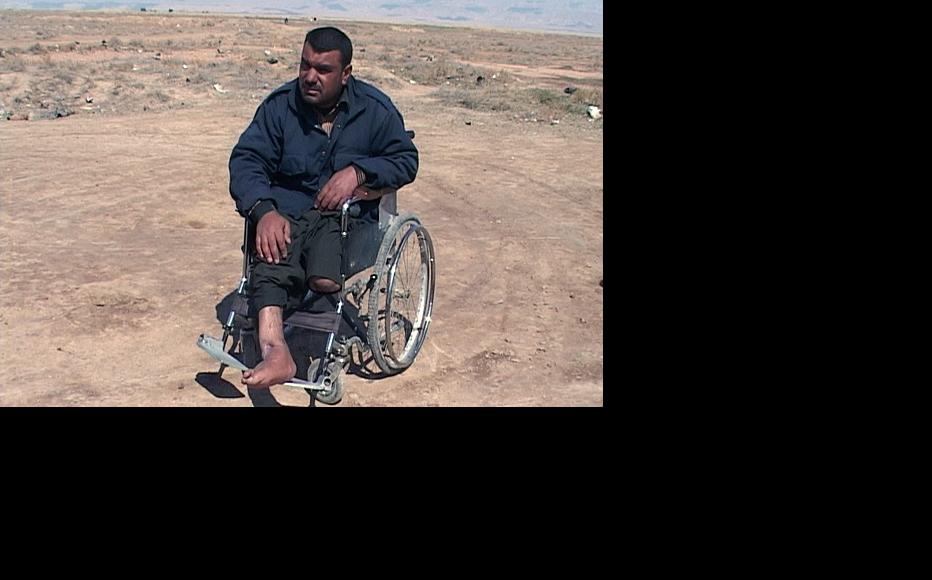 Hasan Kareem, a former farmer who lost his left leg in a landmine blast more than two years ago in the southern province of Maysan. (Photo: Mohammed al-Zaidi)
The link has been copied

While millions of dollars have been spent on clearing the 1,730 square kilometres planted with landmines in Iraq, only a fraction of the work has been done although the ten-year deadline for demining the country expires in 2018.

Iraq is among the countries worst affected by landmines and unexploded munitions, according to the United Nations.

Since 2008, when Iraq joined the Ottawa Convention and committed itself to locating and clearing antipersonnel mines within ten years, as well as banning their manufacture and use, only 15 square kilometres have been made safe, according to the UN Development Programme, UNDP. That excludes the Kurdistan region, where demining has been ongoing since 1992, and 27 square kilometres have been cleared.

The Iraqi government’s demining efforts are led by the Directorate of Mine Action, DMA, operating under the environment ministry. The DMA works together with UNDP, the UN children’s agency UNICEF, and international and local demining groups in a coordinating body called the Iraq Mine Action Portfolio Country Team, which also bids for project funding on members’ behalf.

Government officials responsible for the demining process attribute the slow progress to the lack of maps pinpointing where the mines lie.

"The major challenge is that there are no maps – that is what makes clearance very difficult. How can we clear mines when we don’t know where they are located?” deputy environment minister Kamal Hussein Latif said. “At least one-third of the country's area needs to be surveyed in order to locate the mines.”

Latif predicted that charts would be ready by the end of this year for the five most heavily mined provinces – Basra, Maysan, Nasiriya, and Muthanna in the south and Diyala in central Iraq.

Most of the landmines in the south were laid during the war with Iran in the 1980s and when Iraq invaded Kuwait in 1990.

Another challenge is the lack of trained demining staff. Latif said there were only 2,000 mine clearance personnel in Iraq, when the country needed at least 19,000.

Zahim Jihad Mutar, head of the Iraq Mine and UXO Clearance Organisation, says mine removal has been hampered by continuing security problems.

Juliette Touma, head of UNDP’s media department in Iraq, told IWPR that all the agencies involved in demining were “working hard to get the task accomplished by the 2018 deadline” and that despite the major challenges, “we have hope”.

Landmines and other unexploded munitions leave large tracts of farmland too dangerous to use, and Touma said the UN' top priority was to clear these areas.

"Even if we are not able to meet the [2018] deadline, we will have still achieved something for those people,” she said, referring to rural Iraqis who depend on agriculture.

Kent Paulusson, a senior UNDP mine action advisor, predicted that the process would take another ten years beyond the deadline.

"Iraq has the potential to get this job done by 2028,” he said. “We have discussed this situation in the past and found out that we can make an extension to the deadline... up to 10 years.”

Noting that the Kurdish region had a longer track-record of mine clearance, Paulusson said, “We are trying to coordinate the work done by Kurdistan with central government. In Kurdistan, people have experience, and it would be good if they shared that experience with the rest of Iraq.”

Accurate statistics on those killed and disabled by mines and other munitions are not available, but some estimate that casualties run into the hundreds of thousands, with children making up a high proportion of the victims. Human rights advocates say that while the clearance work continues, the government should be doing more to help those disabled by explosions.

“Getting the mines cleared isn’t the whole job. We need to help those who have been injured by mines – they are innocent,” human rights activist Hanaa Edward said.

Hasan Karim, an Iraqi man in his thirties, was a farmer before he lost his left leg and had his eyesight damaged in a landmine explosion about two years ago as he walked through his neighbourhood in Maysan.

“My life has turned into a living hell,” he said. “I can’t work or do anything. I’m a burden on society."

Nine-year-old Nur Hasan lost both legs last year when she was out playing with her brothers in the southern city of Kut.

“I am bored of spending such a long time in bed,” she said. “I wish I could get my legs back so that I could run and play again.”

Edward said that despite efforts by UN and other international agencies to help such victims, “what has been done is still not enough. The number of victims is huge, and so is the amount of help they need.”

Deputy minister Latif said mine clearance remained the first priority so as “to avoid further harm”, and then the authorities would need “statistics to show how many people have been injured and disabled by mines – which is no easy task”.