Most of those killed in spate of attacks since December exit have been Shia.

Most of those killed in spate of attacks since December exit have been Shia. 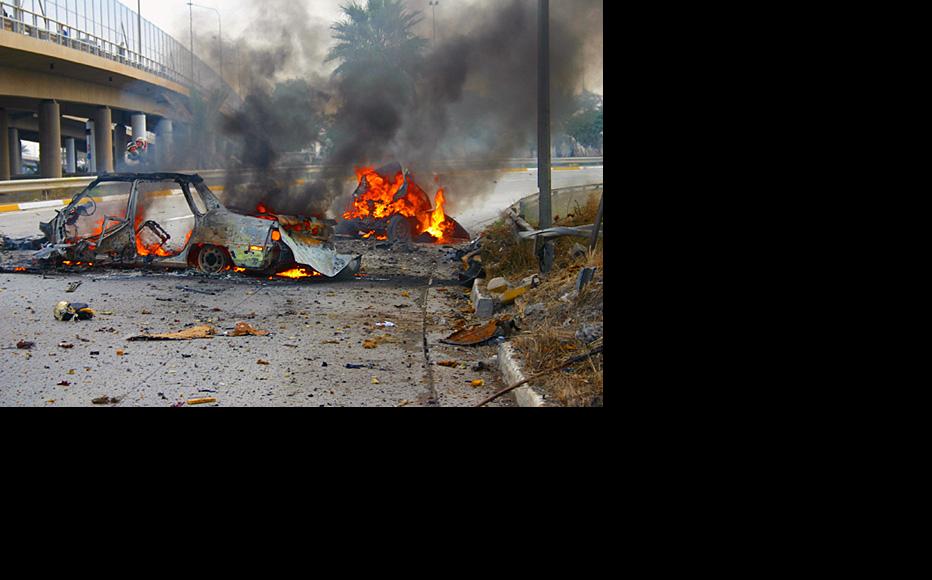 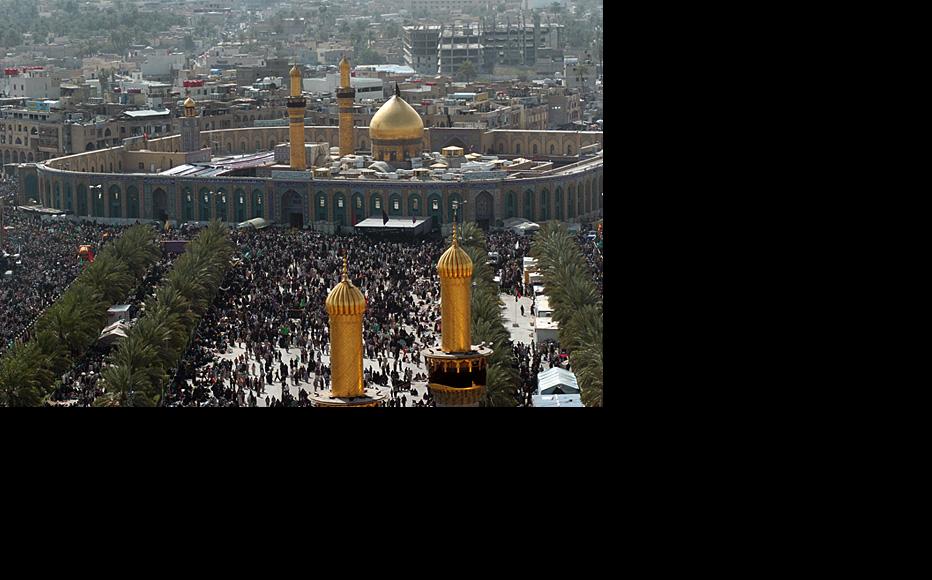 Shia pilgrims in Karbala. (Photo: Ahmed al-Baghdadi)
The link has been copied

The majority of people killed in Iraq in a series of attacks following the American withdrawal last month have been Shia, stirring fears that of a resumption in sectarian fighting.

Since December 18, 2011, when the last United States soldier departed Iraq, at least 209 Iraqis have been killed in attacks.

According to medical statistics seen by IWPR, most of these casualties were Shia Arabs.

Shia religious dates were again marred by attacks on people travelling to visit shrines, as in recent years. The deadliest attack came on January 15, when at least 54 pilgrims were killed by a bomb in the southern city of Basra. In an attack ten days earlier, a suicide bombing killed 44 pilgrims in the southern city of Nasiriya. There were also a number of fatal attacks in Shia areas of Baghdad.

The attacks took place around the time pilgrims were heading for Karbala for the end of the mourning period for Imam Hussein, grandson of the Prophet Muhammad, marked 40 days after Ashura, the commemoration of his death.

Ahlam Ali, who lives in the Sadr City neighbourhood of Baghdad, said her husband was critically injured as he made his way to Karbala.

“The pilgrims were targeted merely because they were Shia,” she said. “If my husband were Sunni, he wouldn’t be injured now.”

Even allowing for an annual spike in attacks during pilgrimages, healthcare officials say the figure for members of the Shia community killed so far this year are much higher than last year.

Because the upturn in attacks came shortly after the US military pull-out, Iraq’s government faced allegations that it was failing to protect its citizens adequately.

Officials denied that the escalation in violence was sectarian in nature, or that it had been prompted by the departure of US forces.

Government spokesman Tahsin al-Sheikhli told IWPR that such attacks took place “all the time and everywhere, with or without American forces, and all Iraqis are targets”.

In the past, Sheikhly he said, “bombs, sometimes big ones, were directed at this or that target, and the Americans were unable to prevent them”. He insisted that Iraq’s national security forces were capable of handling the situation “without help from the Americans”.

There have been few claims of responsibility for the latest rise in attacks. In a statement posted on the internet, the Islamic State of Iraq, an armed group linked to al-Qaeda, threatened to carry out attacks “to support poor Sunnis” and “avenge prisoners” executed by the Iraqi authorities.

Many Shia are sure Sunni Arab groups are behind the rising violence against their community.

“I don’t believe it’s the Sunni faith group that is killing us – but Sunni terrorists are,” Abbas al-Khazraji, a 38-year-old labourer, said.

The unrest comes as a national political crisis continues to deepen, with the Sunni bloc boycotting cabinet meetings and parliament sessions in protest at an arrest warrant issued against Iraqi vice-president Tariq al-Hashimi, the most senior Sunni Arab politician.

Hamid al-Mutlaq, a leader of the Sunni bloc Iraqiya and a member of parliament’s security and defence committee, said it was unfair to lay all the blame on Sunnis.

“Shia have their own militias,” he said. “Why should Sunnis be blamed for this rise in violence?”

“Political disputes create opportunities for terrorists to carry out attacks, especially at a time when there are no American troops in Iraq,” he said. “When leaders are divided, what do you expect from the people?”

Suha Adeil, a 26-year-old student at Baghdad’s college of business administration, said that it was inevitably civilians who suffered from political strife.

If a father died in when a bomb exploded, she said, “does it make a difference whether the dead man was Shia or Sunni? At the end of the day, it leaves an orphan.”

Ahmed al-Baghdadi is a freelance reporter based in Baghdad. Abeer Mohammad is IWPR Iraq editor.