Reviving the Heritage of Homs

A popular folklore tradition is being celebrated once again.

Reviving the Heritage of Homs

A popular folklore tradition is being celebrated once again. 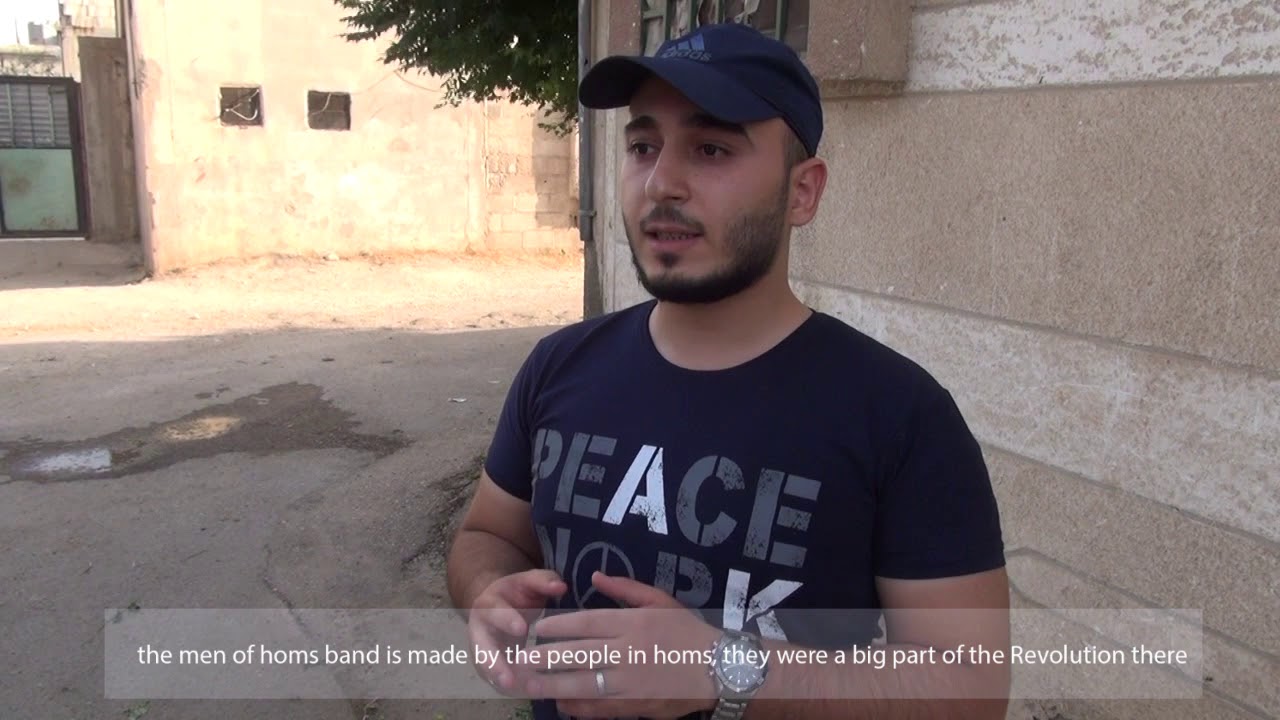 A group of young men from Homs have revived a traditional Eid celebration, the first time the practice, known as al-Ourada, has been seen since the start of the war. Volunteers from the Free Syrian Army and civil society got together to establish the # men_of_al-Ediyah band with the aim of reviving the popular tradition, which was once famous in the region. The young men wore traditional Arab clothes and started al-Ourada in the streets to entertain civilians. The head of the band, Abu Khaled, said that they would be available to perform at all special occasions and weddings so as keep the popular folklore of the people of Homs alive. Tarek Badrakhan followed some of the band’s activities and returned with this report.

This article was originally published on IWPR's Syria platform: SyriaStories.net