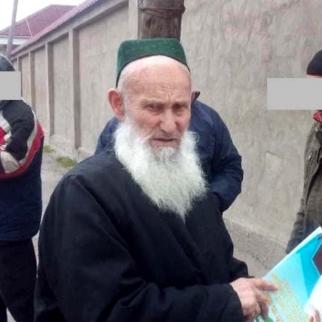 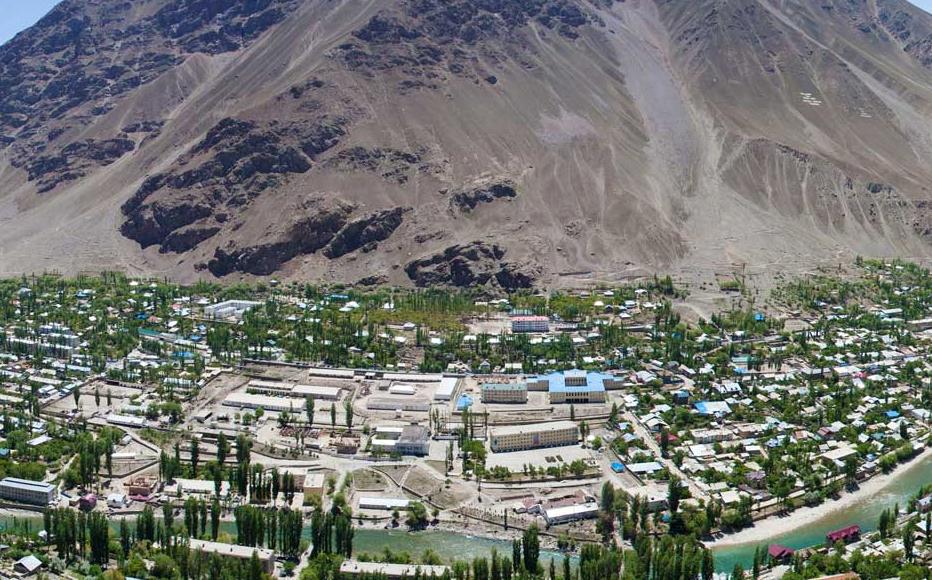 Region's administrative centre, Khorog. © Press Service of the GBAO Administration
The link has been copied

Protests have turned deadly in Tajikistan’s autonomous eastern region of Gorno-Badakhshan (GBAO) as authorities struggle to contain local resentment over the death of a man in police custody late last year.

Clashes between residents and government forces in Khorog, the GBAO’s administrative centre, and a so-called anti-terrorist operation in the Rushan district left 13 people dead, including one police officer, and 27 injured. Over 70 residents were detained. Local sources stated that the death toll may be twice as high than the official one.

The situation in GBAO, which borders Afghanistan and China and has long been a flashpoint of tensions, has been tense since November 25, 2021, when security forces fatally wounded Gulbiddin Ziyobekov, a local man wanted on charges of kidnapping. Residents demanded a probe into the circumstances of the death of the 29-year-old man. Four other citizens were killed in the ensuing protests.

New clashes broke out when local authorities rejected a series of requests tabled by residents. Radio Ozodi, Radio Free Europe/Radio Liberty’s Tajik service, reported that hundreds of Khorog residents protested on May 14 in the town of Khorughi Bolo, demanding the resignation of GBAO governor Alisher Mirzonabot and mayor Rizo Nazarzod over the failure to investigate Ziyobekov's death.

The authorities dismissed the request to fire the two top officials as illegal. Local media and Facebook users reported that on May 16 the police dispersed protesters with rubber bullets and tear gas.

On May 17, the Tajik interior ministry said that its regional building was the target of “an armed attack” by a group of young Khorog residents at the behest of Mamadbokir Mamadbokirov, an informal leader the authorities consider a criminal. Police stated that 29-year-old local man Zamir Nazrishoev detonated a hand grenade which injured three high ranking regional officials.

The authorities also announced that police seized weapons and military ammunition during the “anti-terrorism operation” in Rushan.

"Organised criminal groups in Rushan district of GBAO, led and sponsored by international extremist and terrorist organizations, seek to undermine state security, undermine constitutional order, impede law and order and threaten the population with weapons and ammunition,” the Interior Ministry was quoted in a report published by Khovar, the state-run news agency. “A Molotov cocktail was used to set fire to a convoy of vehicles belonging to the state committee for national security’s anti-terrorist unit.

“One officer was killed and 13 servicemen were seriously wounded," the statement concluded, although no evidence was provided to back up the claim related to the infiltration of international terrorist groups.

On May 18, diplomatic representatives in Tajikistan, including the EU delegation and the US embassy, issued a joint statement urging all parties to “spare no effort to de-escalate, exercise restraint and refrain from excessive use of force and calls for violence.

“We call on the government of the Republic of Tajikistan to ensure that law enforcement agencies act in strict accordance with the rule of law and ensure respect for fundamental human rights and freedoms even in security crises,” the statement read.

Activists in Khorog set up an ad-hoc group, the Commission 44, after Ziyobekov’s death with the aim of pressuring the authorities to thoroughly investigate the killing, as well as remove roadblocks and restore internet access.

Mamadshoeva rejected the accusation, writing on  PamirNews’ Facebook page that “in response to such accusations against me by the interior ministry, I can only say that besides my clear conscience and compassion for my small people, the Pamiris, I have nothing to say".

She was arrested on May 18 and her house was searched.

The authorities stated the situation was under control, but the region remains isolated. Transport is tightly regulated and communications disrupted. Following the November unrest, the government blocked the region’s access to the internet from November 28 to March 21, 2022.

The media has also been put under pressure.  Independent news agency Asia Plus reported it would stop publishing news about developments in Gorno-Badakhshan due to an official warning from the prosecutor general's office about the potential consequences of such coverage.

On May 17, locals reported that unknown people attacked two groups of journalists from Radio Ozodi and Current Time as they were interviewing Mamadshoeva near her house.

Called the rooftop of the world, Gorno-Badakhshan is ethnically, linguistically and religiously distinct from the rest of Tajikistan. The region makes up almost 45 per cent of the country’s territory, but its 250,000 residents account for only three per cent of its population.

Most residents are followers of Ismailism, a branch of Shia Islam, while the rest of Tajikistan is largely Sunni. Tajik is the official language but the population speak various languages and dialects that belong to the Pamiri group. The lack of media and programmes in these languages is another reason for discontent.

Tension between the central government and the region has been high ever since a five-year civil war broke out in 1991 as the Soviet Union disintegrated. The region was home to rebels who opposed government forces during the conflict.

In 2012 clashes between government forces and supporters of a renegade military commander left 45 people dead, according to official figures.