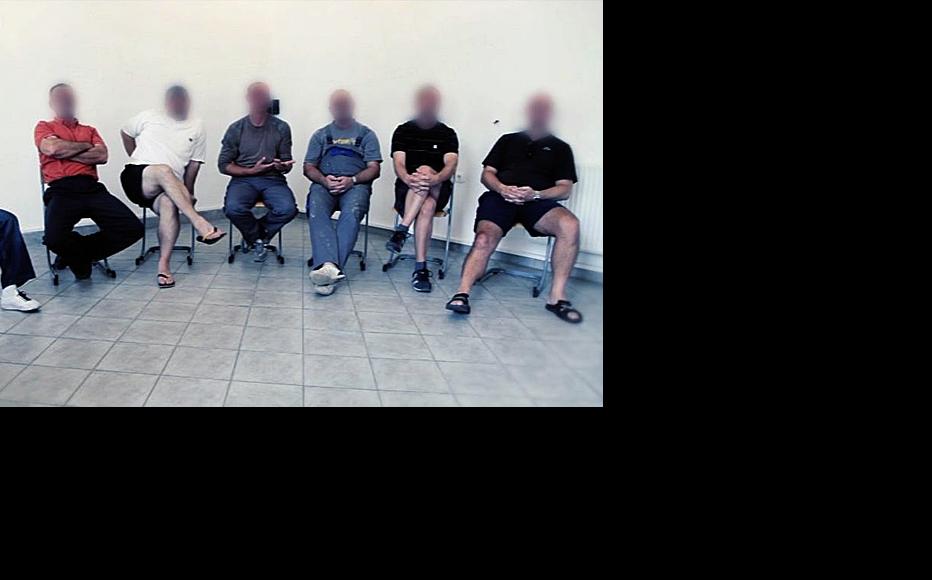 Still from documentary Criminal Code - one of the documentaries IWPR trainees helped produce during the 12-month project on transitional justice. (Photo: IWPR) 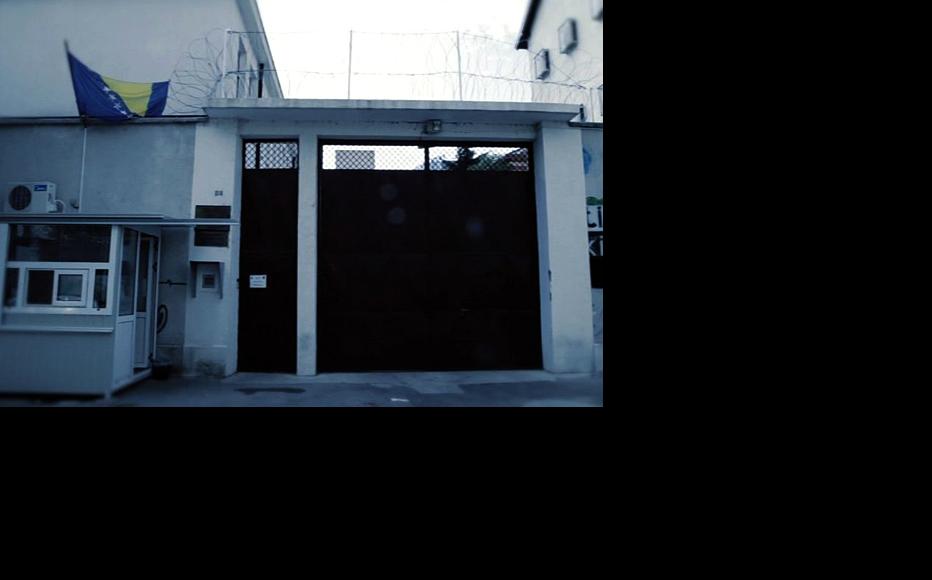 Still from documentary Criminal Code - one of the documentaries IWPR trainees helped produce during the 12-month project on transitional justice. (Photo: IWPR)
The link has been copied

Legal experts say Bosnia needs to apply the same criminal law framework in all war crimes cases to prevent the injustice of a system where people can serve vastly differing sentences for comparable offences.

Bosnia and Hercegovina, BiH, currently has not one but two criminal codes in active use – a document code inherited from when it was still part of Yugoslavia, and a new national code introduced in 2003. Depending on which is used during a trial, sentences handed down to convicted war criminals can vary greatly, sometimes by 20 years.

Both those convicted of offences during the 1992-95 war and the victims of war crimes find the uneven sentencing hard to comprehend. And while victims' groups lobby for universal application of the BiH code, war crimes suspects, defence lawyers, and many judges in lower courts claim that the more lenient code should be used.

Experts say the ensuing discrepancies in sentencing damage public confidence in the judicial authorities, as well as creating potential violations of defendants’ right to fair trial and judgement.

At a prison in the southern town of Mostar, an inmate points at his fellow-inmates.

“This man participated in killing 200 people during the war and was sentenced to only 14 years imprisonment, and the other one, the one on my left, got 15 years for killing 25 people,” said the man, a Bosniak. “I know you aren’t lawyers, but can you try to explain this paradox to me? I find it impossible to understand.”

The former Yugoslav criminal code continues to be used by local-level war crimes courts across BiH in both entities. The argument used for retaining it is that it is more favourable to defendants.

This document sets out a maximum sentence of 15 years in prison and a minimum of five years.

The new criminal code is applied to almost all cases tried at the BiH State Court, an institution which deals with the gravest wartime offences. Under this code, both the maximum and minimum sentences for most war crimes are much heavier, at 45 and ten years, respectively.

To complicate matters further, the State Court has not used the new code exclusively. The Bosniak prisoner interviewed at the Mostar jail, who was sentenced to 11 years in prison for crimes committed against Croats in trial ending in 2009, said he was one of only two people tried under the old code at the State Court. The other was a Croat sentenced to six years in June 2011.

The two sentences angered a group of 18 Serbs convicted under the new code by the same court. In August 2011, they filed a protest letter claiming that the State Court’s application of the old code in the trial of just one Bosniak and one Croat constituted discrimination against Serbs. In fact, the new code was applied to all other Bosniak and Croats tried at the State Court.

Niko Grubesic, assistant minister of justice in the Bosnian state government, said even legal experts were unable to agree on whether the new criminal code should be applied for war crimes cases, given that the events in question took place before it was introduced.

“As a general rule, a code should be applied retroactively only when it is more favourable to the defendant,” he said. “This is a huge dilemma for all lawyers and judges in this country. We expect that the [European] Court of Human Rights in Strasbourg will have a say in this, too, because one indictee convicted of war crimes by the Bosnian State Court has taken his case to Strasbourg. He claims that his human rights were violated because he was sentenced under the new criminal code instead of the more favourable old one.”

The State Court issued a statement to IWPR explaining the legal principles underlying what might otherwise seem a matter purely of discretion.

“Local courts in BiH have the right to decide which criminal code to abide by when trying war crimes cases,” it said. “The basic principle is that…the person charged [with war crimes] will be tried according to the law which was in force at the time the crimes were committed. If the law changed after the crime was committed, the version that is more favourable for the defendant shall apply.”

Finally, the statement said, these principles would both be overridden and the newer criminal code applied if there was a risk that the suspect would otherwise escape trial for crimes defined under international law.

A state strategy for prosecuting war crimes cases, adopted in BiH in 2008, envisages that all lower-level cases should be transferred from the State Court to local war crimes courts. But so far the national court has handed over a small number of cases.

Legal practitioners and experts agree that the existence of two separate codes carrying the force of law in BiH is an anomaly, though they differ on which should take precedence.

Miroslav Mikes, a lawyer in Banja Luka, says the current situation is “unacceptable” and advocates the application of the old criminal code, given that it was in force when the crimes were committed.

“The old criminal code is being used at war crimes trials in Serbia, Montenegro and Croatia, so it should be used in Bosnia, too. It is unacceptable that the decision on which criminal code to use lies primarily with judges,” he told a Banja Luka paper last year.

By contrast, Sefija Pasic, a judge at the cantonal court in Tuzla, would like to see the BiH code of 2003 in universal use.

Pasic has been presiding judge in two war crimes trials and says, “In each case , we had to assess the situation and apply the law which was most favourable for the defendants. My personal opinion is that laws should be harmonised throughout the whole of BiH, and that only one [code] should be applied, the criminal code of BiH. There is no sense in using the criminal code from the previous state.”

When an IWPR reporting team visited Mostar prison last summer, around a dozen Bosniaks, Serbs and Croats were serving sentences there for war crimes committed during the Bosnian conflict.

Prison director Romeo Zelenika explained how some were convicted by local courts using the Yugoslav-era criminal code and some at the State Court, where the BiH one was generally applied.

“That creates a sense of unfairness among the convicts, who feel they were not treated equally before the law for the crimes they had committed,” Zelenika said.

One inmate in his late thirties told IWPR, “I pleaded guilty to war crimes I had been charged with, and expressed remorse in court. I was tried under the new criminal code and received a prison sentence of 15 years. If the old criminal code had been applied in my case, the judgement would have been much more lenient.

“I am guilty and I admit that. But it isn’t fair that some of us in here were tried under the old code and others under the new one. How can that be called justice? All war crimes indictees should be dealt with equally, and one criminal code should apply to all.”

The use of different codes affects not only length of sentence, but also the conditions which convicts are subject to, for example how often they get to see their families, and how much time they can spend outside in the prison yard each day.

Despite an apparent consensus that BiH urgently needs to synchronise the application of criminal law codes in war crimes cases, deputy justice minister Grubesic warns that change is not imminent.

“These things take time,” he said.

Ajdin Kamber is an IWPR-trained reporter in Sarajevo. Mirela Selmanovic in Sarajevo also contributed material for  this report.