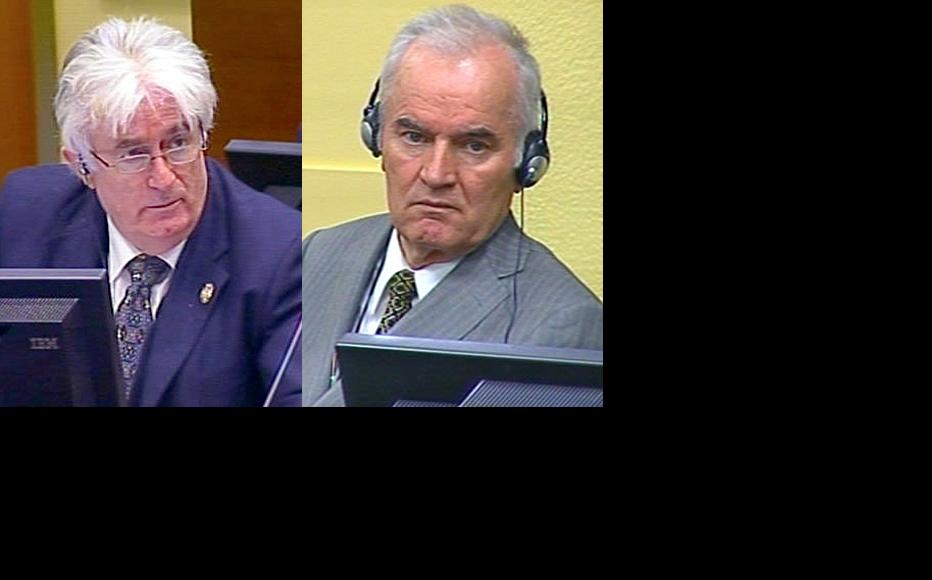 Radovan Karadzic and Ratko Mladic on trial at the ICTY. (Photo: ICTY)
The link has been copied

The pages include a full archive of stories written on the two high profile defendants, an outline of the charges against them, photos, and all the latest information about their cases.

This will allow all readers and researchers to locate articles and important information more quickly. All the articles are ordered by date, in reverse chronological order, and are conveniently located in one place.

“We provide such comprehensive coverage of these trials, and this will ensure that more people have access to it,” said IWPR’s tribunal reporter Rachel Irwin.

“The pages will also be helpful for people who are looking for background on the Balkan conflict and want to learn more about Karadzic and Mladic, and what role they allegedly played.”

IWPR has been covering trials at the International Tribunal for the Former Yugoslavia, ICTY, almost since its inception, and the programme remains one of IWPR’s longest-running and most respected endeavors.

Since wartime Bosnian Serb president Karadzic was arrested in July 2008, IWPR reporters in The Hague and in the region have provided in-depth analysis on every aspect of his case, while also reporting on the testimony of nearly every witness who has appeared since the beginning of his trial in 2010.

Similarly, IWPR provided much-praised coverage of the arrest of ex-Bosnian Serb army general Ratko Mladic, who was finally apprehended in late May after 16 years on the run.

IWPR reporters wrote features on many aspects of his arrest and were present in the courtroom as he made his initial appearance in early June. They continue to monitor his case closely, and write reports on each new development and court appearance.

“With the new web pages focused exclusively on Karadzic and Mladic, we can really showcase the excellent work our reporters have done, while also attracting new readers who are interested in learning about these cases,” said Merdijana Sadovic, who manages the International Justice/ICTY project.

“This is a great addition to the IWPR website,” Sadovic added.

IWPR reporters in the region say these focused pages will be an important resource for journalists there as well.

“Other local journalists who are familiar with IWPR have asked me how they can see all of our stories on Karadzic and Mladic in one place, so this is beneficial for them as well,” said Velma Saric, an IWPR-trained reporter in Sarajevo.

“These new pages allow local journalists to follow what is going on in these important cases more easily,” Roknic said. “Every IWPR story is always very detailed and objective, so this archive is a very good resource for people here.”

Karadzic and Mladic are charged with responsibility for some of the worst atrocities of the Bosnian war. This includes the 44-month shelling and sniping campaign against Sarajevo, which killed about 12,000 civilians, and the 1995 Srebrenica massacre, during which some 8,000 Bosniak (Bosnian Muslim) men and boys were murdered. It is considered the worst single atrocity on European soil since World War II.

They are further charged with crimes of genocide, persecution, extermination, murder and forcible transfer in relation to various municipalities across Bosnia.

Karadzic and Mladic are also accused of taking part in a joint criminal enterprise, the alleged the purpose of which was the “removal of Bosnian Muslims and Bosnian Croats from the Bosnian Serb-claimed territory" in Bosnia.

After numerous delays, witness testimony in the Karadzic trial got underway in April 2010 and is still ongoing. The Mladic trial is not expected to begin for several months.