Bill hailed as result of successful consultation process between Yerevan and civil society.

Bill hailed as result of successful consultation process between Yerevan and civil society. 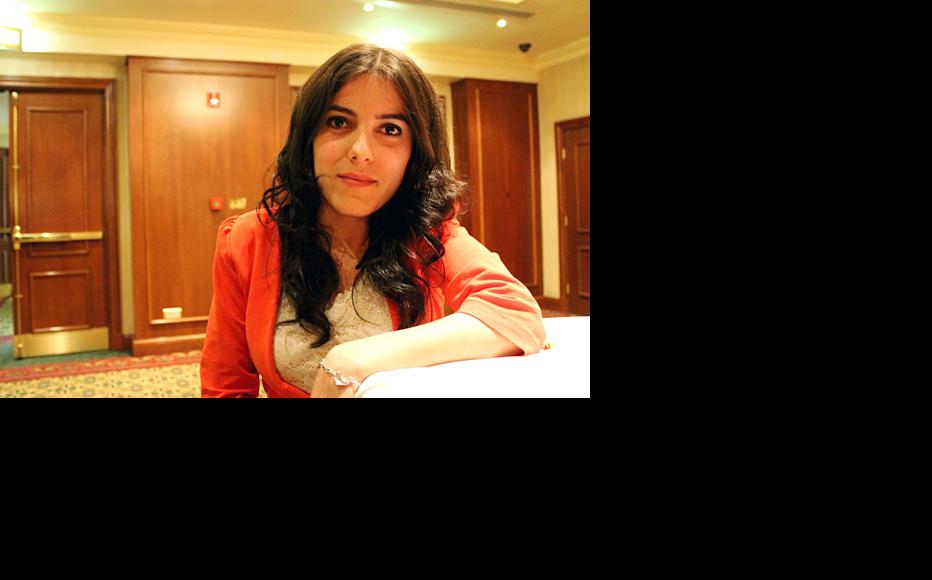 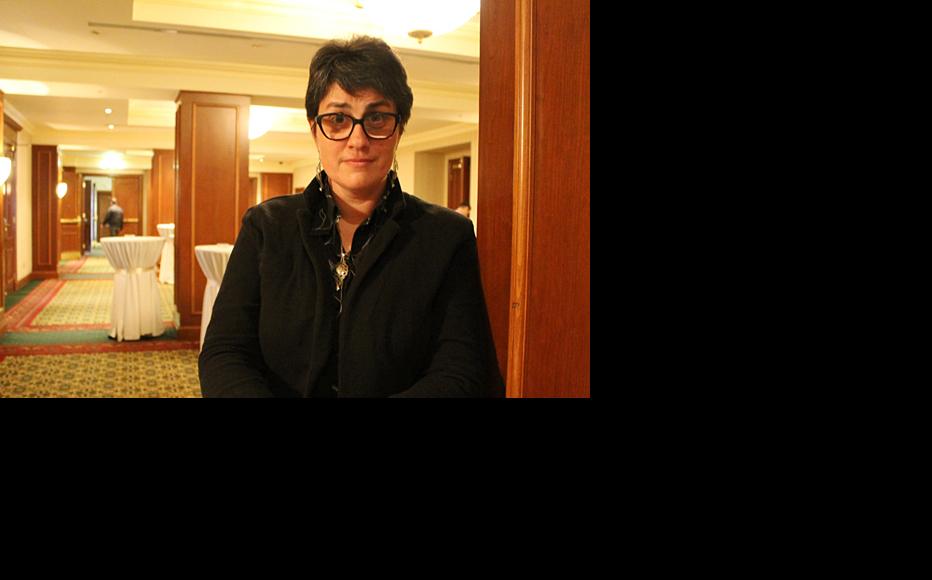 Nina Iskandaryan of the British Council in Yerevan. (Photo: Gayane Mirzoyan)
The link has been copied

The Armenian government and the country’s voluntary sector have finally hammered out a deal on new legislation governing NGOs.

A previous version of the bill, revealed in January this year, caused controversy by including what NGOs regarded as intrusive measures.

Experts say the latest version, likely to be adopted this year, marks a rare example of cooperation and trust between the government and the civil society sector.

“The draft law contains significant changes that will contribute to the development of civil society as an institution,” Armenia’s deputy justice minister Arsen Mkrtchyan told journalists on April 8.

Mkrtchyan said the new version would give NGOs more power and greater flexibility in handling their affairs, as well as making it easier for them to take on volunteers.

NGO legislation has been a contentious issued ever since Armenia became independent in 1991. The law now in force was passed in 2007 after consultation with NGOs, but it was deemed far from ideal, and work to draft new legislation began almost immediately.

For the last year, international experts on civil society reforms in Eastern Europe have worked with Armenia’s NGO sector and government on an updated bill. The work has been funded by the British Council, the Civic Development and Partnership Foundation, the Grant Thornton company and the Thomson Foundation.

The European Union also provided funding some 950,000 euros towards the bill’s development, and Hoa­Binh Adjemian, the head of cooperation with the EU delegation to Armenia, told reporters that the bill’s wording was in line with European standards.

The revised version has done away with some of the provisions that NGOs objected to in the earlier one, including the right of justice ministry officials to attend their internal board meetings, and audit requirements which would have been too expensive for them. Instead, only NGOs receiving national or local government funding will have to submit financial reports to the state.

Another important point embedded in the bill is the right of NGOs as institutions to file lawsuits and represent themselves in court on matters within their remit. However, this right will only apply to organisations dealing with culture and the environment.

Mkrtchyan explained that this restriction was common in many countries, and was there for legal reasons. Environmental and cultural cases could affect the interests of society as a whole rather than individuals, so there was scope for NGOs to act to uphold and defend constitutional rights in those areas.

“In areas other than these, violations of the law relate to individuals who are able to defend themselves in court,” he told IWPR. “Also, in a case where individuals have not gone to court themselves, one would have to ask why their interests should be defended by an NGO if they haven’t authorised it to do so.”

The new law should resolve another disputed area, the status of volunteer workers. In Armenia, their rights are partly regulated by the law on charities. In the proposed bill, they will be entitled to an employment contract after five days’ work even though they are not being paid. They will be allowed to list volunteer service as part of their employment history for official purposes.

One of the big changes in the bill is that NGOs will be allowed to generate revenue through commercial activity.

“At the moment, civil society organisations can conduct business only through the medium of commercial organisations,” Mkrtchyan said. “The new bill will provide more opportunities to use the fruits of their labour for commercial ends – they can rent out property, provide paid services and so on.”

Nina Iskandaryan of the British Council’s Support to Democratic Governance in Armenia programme told IWPR how this could work, “In many countries, NGOs live off endowment funds – from the interest on a protected sum of money in the bank – and this provides sustainability. In Armenia, this has so far been impossible under the law.”

Iskandaryan said the new legislation would resolve the day-to-day survival problem facing civil society organisations and free them to focus on real issues.

The Equal Rights, Equal Opportunities group provides jobs for disabled people in the city of Vanadzor. Its director Anush Aslanyan told IWPR that the organisation would now be able to sell items made as part of its programmes and also hoped to set up a small printing house which would provide jobs for people with disabilities.

“But of course, all that still won’t be enough to maintain the organisation,” she added.

Sona Ayvazian, deputy director of the local branch of Transparency International, says the draft NGO law still has a number of shortcomings. For example, it does not set out procedures for closing down an NGO, and faith groups are still precluded from setting up non-profit organisations. Overall, though, she acknowledged that the bill was an improvement on the current law.

Iskandaryan added that the drafting process was a precedent for cooperation between civil society and the Armenian government.

“We have clearly demonstrated that engaged organisations and individuals can work together with government on the text of the law and arrive at a compromise,” she said.

Armenia
NGOs
Connect with us