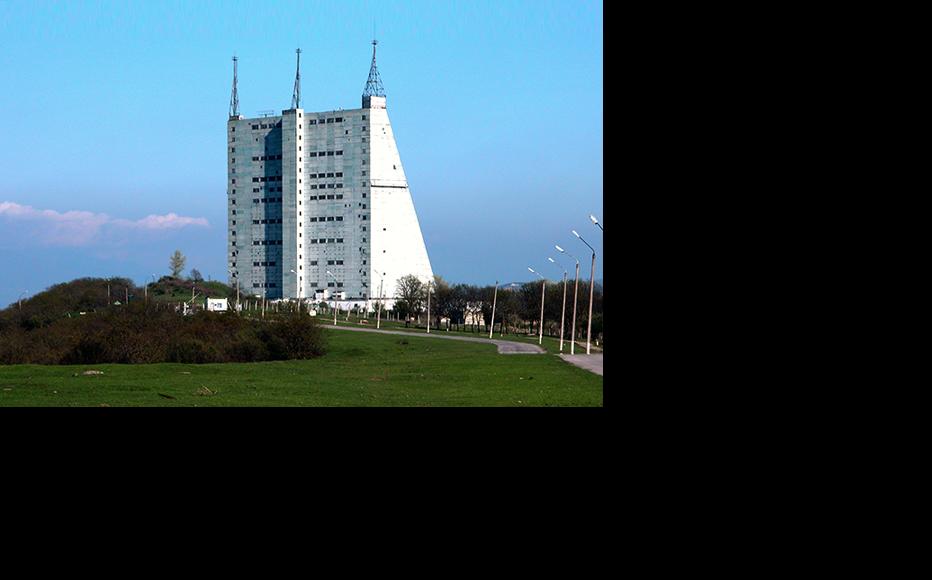 Gabala radar installation in Azerbaijan. (Photo: Vyacheslav Nikitin)
The link has been copied

Russia this week announced that was abandoning a major radar outpost in Azerbaijan, after receiving a demand for a huge rent increase.

The radar station at Gabala, with a tracking range of 6,000 kilometres, was once a key part of the Soviet military’s early warning system. When Azerbaijan became independent in 1991, Moscow continued to use the base, paying rent under a lease arrangement that expires this year.

This summer, Azerbaijan’s deputy foreign minister Araz Azimov announced plans to charge Russia more than the seven million US dollars a year it has been paying since 2002. According to the Russian newspaper Kommersant, the Azerbaijanis initially asked for 15 million dollars annually and then increased this to 300 million, which Moscow regarded as far too high.

Novruz Mammadov, deputy head of the presidential administration with responsibility for foreign affairs, said Azerbaijan had allowed Russia to lease the base for a “symbolic price” for many years as they were good neighbours. Now, however, Baku had “new requirements”, which had led it to offer different terms, he said.

“We can conclude from Russia’s decision that it does not wish to continue leasing the station under these [new] terms, but wants to retain it as before. That is unacceptable for us,” Mammadov said.

He insisted that the end of the deal did not signify “problems in the bilateral relationship”.

Azerbaijani defence ministry spokesman Colonel Eldar Sabiroglu said differences over the lease would not harm security cooperation in other areas.

“Our cooperation with Russia will continue in all areas. We cooperate at defence-minister level, and there are no obstacles to us continuing with this,” he said. “The equipment at Gabala belongs to Russia. After it removes its equipment, we will take over control.”

Dmitry Peskov, spokesman for President Vladimir Putin, said the loss of Gabala would not damage Russia’s security, as it had “adequate capacity” elsewhere.

In September, Russian general Oleg Ostapenko announced that from early next year, a new radar station at a military base in the southern town of Armavir would take over coverage for those parts of the world scanned by the Gabala unit.

The question still facing Moscow is whether any of its rivals in the region might move into the vacated premises at Gabala. Russian journalists have speculated that Turkey or the United States might be interested. Turkish officials have already said they have no ambitions there.

A spokesman for the American embassy in Baku declined to speak to IWPR about the issue, but on December 12, a Pentagon source told the BBC that the US was not currently talking to either Azerbaijan or Russia about shared use of the radar station.

Svante Cornell, an expert at the Central Asia-Caucasus Institute, said talk of an American presence at Gabala had always been “symbolic, not realistic”.

“As far as I know, it was all about attempts to create a trusting relationship between Russia and the United States,” he said.

On December 12, Azerbaijani foreign minister Elmar Mamedyarov said there was currently no possibility that Gabala would be leased to a third party. He noted that no country had shown any interest in doing so at this point.

Sabiroglu said the government would take a decision on Gabala’s future, if it was not to continue as a military installation.

“The radar station takes up a lot of land. Gabala is already a resort zone. It’s possible that this territory will be used for that purpose as well,” he said.

Jasur Sumerinli is defence correspondent for the Ayna newspaper in Azerbaijan.

Azerbaijan, Russia
Diplomacy
Connect with us