Mixing Religion and Politics in Georgia

Leaders on both sides look to leverage short-term gains in the upcoming polls.

Mixing Religion and Politics in Georgia

Leaders on both sides look to leverage short-term gains in the upcoming polls. 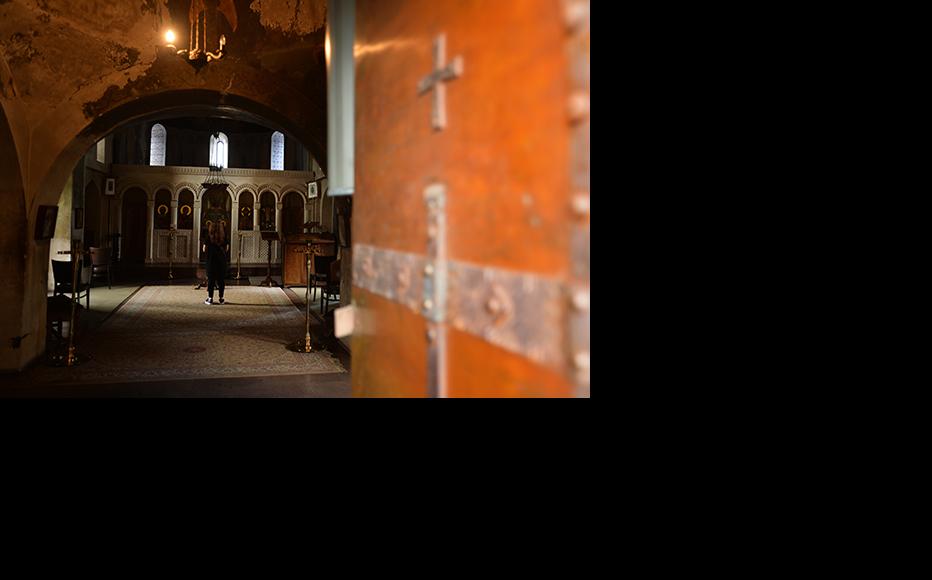 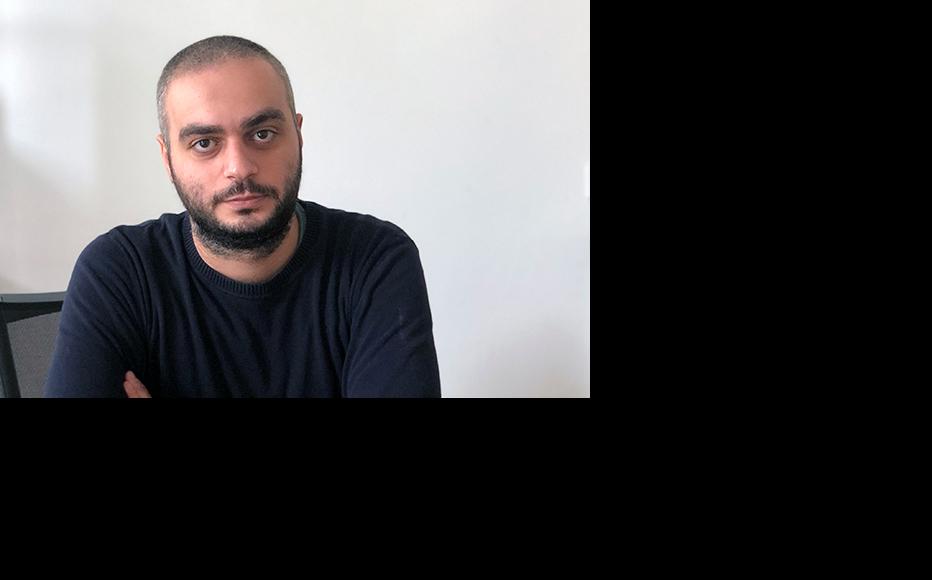 Levan Sutidze, Editor in Chief of Georgian political journal Tabula and a religion affairs analyst. (Photo: Anastasia Mgaloblishvili)
The link has been copied

Ahead of October 31 2020 parliamentary elections in Georgia, hierarchs from the Georgian Orthodox Church (GOC) are taking a visible role in political campaigning, while politicians have also increased their visits to churches and meetings with religious figures.

Although in theory church and state are independent, according to the Caucasus Barometer’s 2019 survey, 90 per cent of Georgians consider religion important in their lives, with the GOC the most trusted public institution. This means that Georgian politicians have long courted the GOC to gain votes and legitimacy.

During previous election periods, both Transparency International and the Tbilisi-based Tolerance & Diversity Institute have reported cases of increased funding and the gifting of land to the GOC.

IWPR: Do the 2020 elections stand out from previous ones concerning the involvement of religious actors in political processes?

Sutidze: During each election period, the GOC always dedicates special attention and energy to the country’s ruling party, unless it realises that the party is losing power. Consequently, every election period in Georgia is a shockingly anti-secular process. The 2020 elections stand out from the rest, however, with the massive participation of hierarchs of the GOC in Georgian Dream’s campaign presentations. Representatives of the GOC actively attend Georgian Dream’s campaign presentations, whereas they don’t attend the presentations of other political parties.  This makes it crystal clear that, at this point, the GOC supports the current government. The International Society for Fair Elections and Democracy watch-dog has made a statement about this, urging religious actors to restrain from attending political campaign presentations.

How does this benefit both politicians and religious actors?

Both sides look for short-term rather than long-term gains and results. The GOC has mercantilist goals… [and] similarly, for the current politicians, short-term votes are more tangible than their long-term achievements – especially in the 2020 elections [the country’s first with proportional elections and a one per cent threshold] when every vote counts. When our political class cannot solve economic problems, or when they are unable to make any realistic changes, they offer people the unrealistic and the irrational. In a way, this is pragmatic - on the one side, they have virologists in white coats and on the other priests in robes, to create a perception that these two important authorities in our society support them.

How effective is this relationship for the political class?

If we look at research from the NDI, we can see that the rating of the GOC has fallen by 25 per cent in the past five years. Although the GOC is still significant, it should be less pragmatic for the political class to capitalise on it as much as they did before.

In general, people make their choice based on what is inside their fridge rather than what’s inside the heart of a specific politician. Elene Khoshtaria’s campaign [an opposition candidate known for supporting minority rights] for example, is proof that you can openly and freely defend transgender rights and still not have a low rating. This reflects on the attitude of at least a part of our voters.

Still, I assume that the involvement of religious actors in politics works for around 15 per cent of the voters – those who weekly attend religious services. Some people still need this explicit demonstration of proximity between the two institutions.

How do religious actors justify their participation in politics?

They have used two justifications for the involvement in campaign presentations – firstly, that attendance does not mean endorsement and secondly that by attending, they are showing their respect to the state. To begin with the latter, it is saddening that the GOC cannot differentiate between the state and the party, which partly points to their Soviet mentality. The former argument that attendance does not mean endorsement is clearly absurd.

Do the close church-state relations break the principle of secularism guaranteed by the Georgian constitution?

In general, Georgia is more or less a secular state. It would be far-fetched to say otherwise.

Legally, the attendance of political campaign presentations by religious actors breaks the electoral code according to which religious organisations cannot take part in pre-election “agitation”. Still, since we don’t want aggressive secularism where religious actors cannot demonstrate any sympathy or support, I wouldn’t call this specific involvement unconstitutional or not secular.

I would say, however, that the secularism principle is broken when the GOC has informal veto power over certain laws that are not essential [for the government’s pro-West direction]… In addition, the church is obviously privileged in comparison to other religious institutions with exemption from certain taxes, not being bound to the rule of law [over Covid-19 restrictions] and so on. This clearly breaks with the principle of secularism.

Although the attendance of political campaigns by religious actors per se may not be unconstitutional, it fits into this puzzle of a privileged and empowered GOC that gives us a picture of a very ugly relationship - judicially speaking - between the church and the state.

How can this change?

I believe the solution is for the public to be completely informed about what the GOC represents and why the current relationship between church and state is harmful for both sides. The media should become much more active in this, and I salute the fact that there is progress in that direction, especially in the opposition media. An informed public will lead to the political class getting a firm signal that they can no longer get away with close relations with the GOC. I do not believe that the situation is too pessimistic. It is tough but not hopeless, and we can clearly see that the wind is blowing in the right direction. Also, in five to ten years, change will naturally come to the GOC when a change of Patriarch [who is now elderly] may halve the GOC’s authority.

Will the political class ever risk breaking this “marriage” with the Georgian Orthodox Church?

It is obvious that they are already risking it. The current opposition is different from the previous government’s opposition since they do not capitalise on the GOC as much – although attempts, of course, remain from some parties.

Today, it is important to have the liberal class on your side in order to be considered a good politician - supporting the involvement of the GOC in politics and being on the [anti-secular] side is relatively harder than it was. It is also important for politicians to get positive attitudes from the people/sources who have influence on the electorate – ie liberal media, NGOs, and donor organizations. These groups do not represent a small percentage and being positively perceived by them is important and instrumental for many.