Some lawyers say it was wise to rein in legislators, but warn against judges meddling in politics.

Some lawyers say it was wise to rein in legislators, but warn against judges meddling in politics. 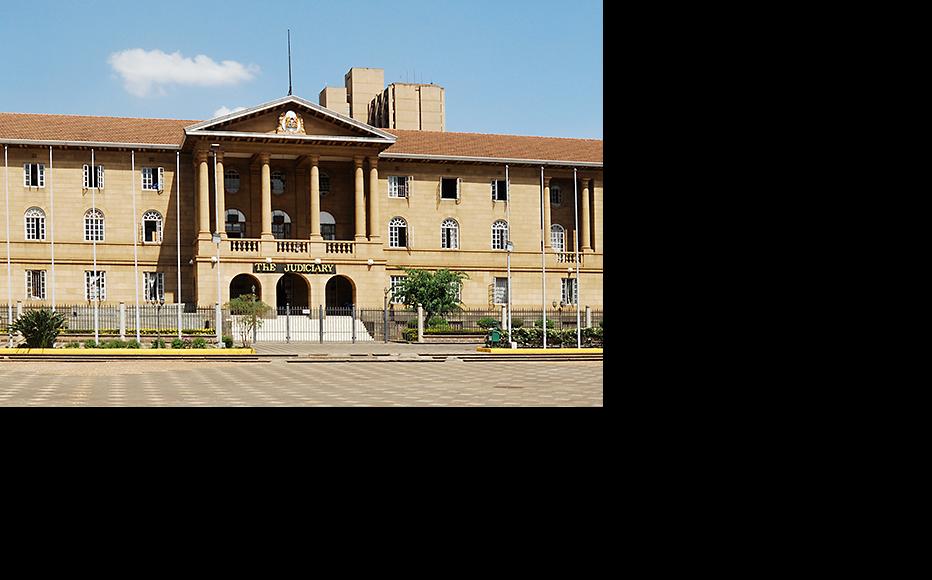 Legal experts have welcomed the ruling in the Wambora case as a chance for the judiciary to re-establish its power. (Photo: Ting Chen Wing/Flickr)
The link has been copied

Legal experts in Kenya have welcomed a High Court ruling that quashed a decision to impeach a county governor who had been accused of abusing his position.

However, many have questioned whether judges were right to get involved in a matter which – under the constitution – is properly for parliament rather than the courts to resolve.

In February this year, the Senate, the upper house of parliament, decided to impeach the governor of Embu county, Martin Wambora, over allegations that he had misappropriated public funds. The Senate was acting on a request from the local assembly in Embu county. (See Governance Row Threatens Kenyan Devolution.)

On April 16, however, a panel of three High Court judges sitting in Kerugoya in central Kenya reversed the Senate impeachment order, ruling that legislators had ignored an earlier High Court order blocking them from taking any action against the governor.

Wambora had successfully applied for this court order after members of the Embu county assembly accused him of financial irregularities in January.

The judges did not rule on the substance of the allegations against Wambora, but said he should be reinstated on the grounds that the procedure used to remove him had been unlawful.

“Anything done in violation of a court order is illegal,” the judges said.

The court also criticised both the county assembly and the Senate for not giving Wambora a chance to be heard before impeaching him. Under the County Government Act 2012, officials accused of misconduct must be given the opportunity to defend themselves before any action is taken against them.

“Assembly members did not give Mr Wambora the right to a fair hearing,” Justice Hedwig Ong’udi said in court. “They just debated a motion of impeachment and passed it without granting him an opportunity to be heard.”

This has not been only instance in recent months where public officials have ignored judicial orders, and the judges warned that, unchecked, this practice would erode the authority of the courts.

In a separate case last week, a panel of five High Court judges ordered Kenya’s president, Uhuru Kenyatta, to dissolve a tribunal he had set up to investigate six officials within the Judicial Services Commission (JSC), because it contravened an earlier court order.

Public officials have been accused of blithely ignoring the consequences of defying court orders.

“Defiant leaders do not seem to understand that without the rule of law, we have anarchy and that is dangerous for the country,” the chairman of the Law Society of Kenya, Eric Mutua, told IWPR.

Legal experts have welcomed the ruling in the Wambora case as a chance for the judiciary to re-establish its power.

“The court has asserted its authority,” Charles Kanjama, a lawyer at the High Court, told IWPR.

Kanjama said the decision effectively demonstrated the courts’ independence from the legislature, which is written into the constitution that Kenya adopted in 2010.

“Previously, leaders have operated as if they were above the law. Now they are bound by the new constitution,” Kanjama said.

Michael Wanga, an expert in law and governance issues in Nairobi, expressed a similar view. He told IWPR that the court’s decision was also important to protect the public interest and uphold respect for the courts.

“It does not matter whether the Senate had overwhelming evidence to support the impeachment of the governor,” Wanga said. “They violated a court order barring them from discussing this matter.”

In their defence, senators have argued that it is their duty to uphold the powers of the constitution, which gives them a mandate to hold governors accountable. This, in their view, takes primacy over a court order.

Since last week’s ruling, the Embu county assembly has filed a fresh motion to impeach the governor. Its deputy speaker, Ibrahim Swaleh, who filed the new motion, said that members wanted the court to address the accusations for which the governor was impeached in the first place. Members of the county assembly said they would make sure that Wambora had a chance to defend himself against the allegations.

COURTS MAY BE OVERSTEPPING THEIR ROLE

Although several experts welcomed the decision to criticise the Senate for ignoring a court order, there has been some debate over whether the High Court was right to actually step in and reinstate Wambora.

In both the Wambora case and the ruling on the investigation into JSC members, the High Court did not clarify the legal grounds on which it was empowered to intervene.

The High Court may have ruled that Wambora’s dismissal was illegal, but under Kenya’s constitution the Senate has the authority to summon and question governors about their conduct.

Kanjama therefore argued that the High Court may have overreached itself in reinstating Wambora.

“The court in this case appears to be overstepping its supervisory role and taking over the oversight role reserved for the legislative arm of government,” Kanjama said.

Others argue that the courts could take a different approach altogether.

George Kegoro, executive director of the International Commission of Jurists in Kenya, told IWPR that the High Court should not have blocked the county assembly and Senate from investigating Wambora’s actions.

“The presumption of constitutionality should allow [the county assembly and Senate] to proceed without the courts standing in their way,” he said.

Kegoro argued that the Senate should have been allowed to conduct an investigation into Wambora’s conduct, and if warranted, impeach him. If Wambora had then felt that the process had been improper or that his legal rights had not been upheld, he could have brought the whole matter before the courts for review.

“The courts must allow politics to proceed,” Kegoro concluded.