The Last of the Silk Weavers

The Last of the Silk Weavers 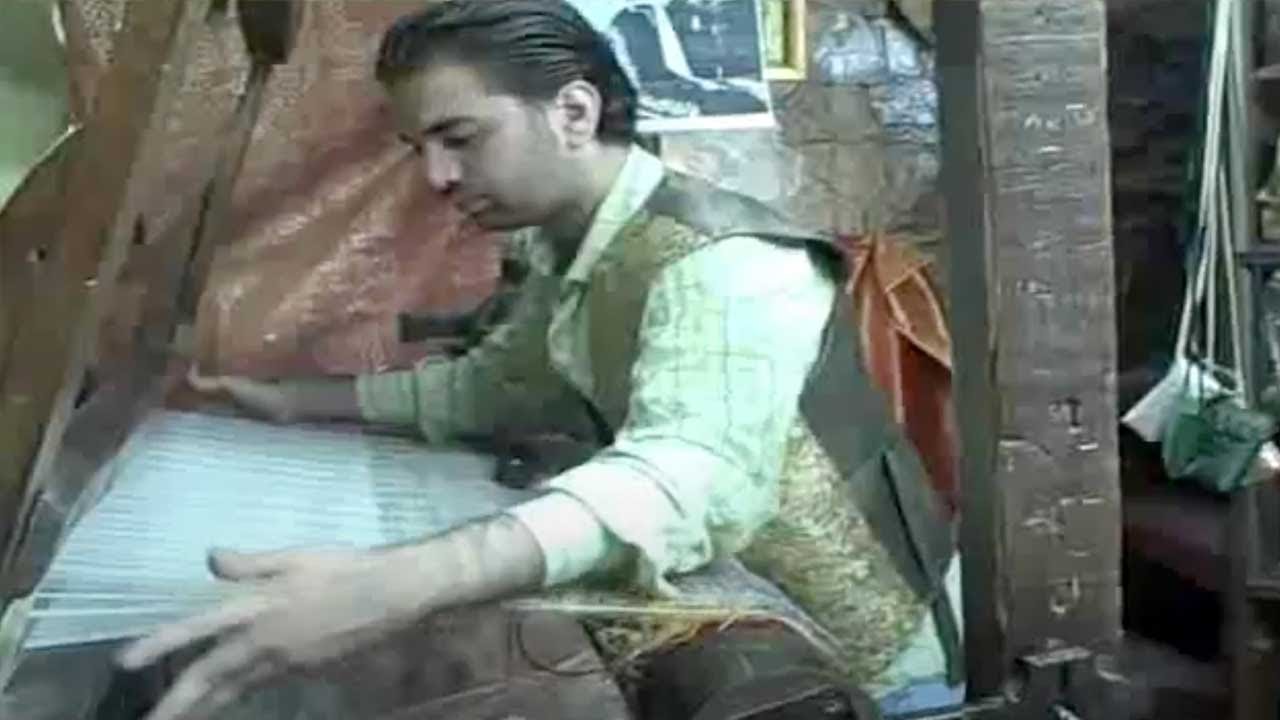 Making brocade was once the pride of Damascene craftsmen but the profession of producing this delicate hand-woven silk material is disappearing in the absence of government support and customers.

The mass-produced version is everywhere but the original hand-made product is getting hard to find. It is slow work and few people are learning the techniques. Kenan Tafesh, one of the last brocade weavers, is trying to save the ancient craft, as this IWPR video reports.