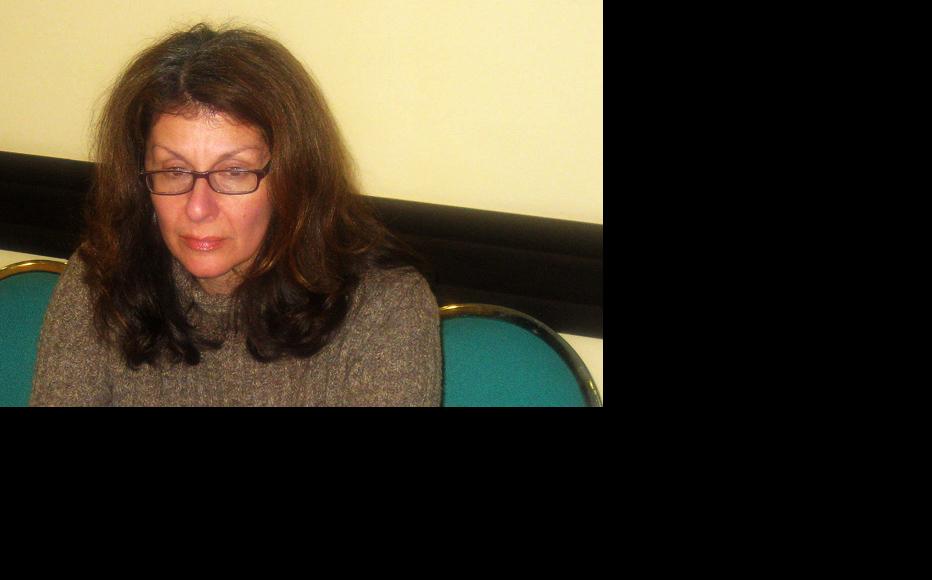 The New York-based advocacy group Human Rights Watch is urging the authorities in Kyrgyzstan to provide adequate security for a series of trials relating to the June violence in the south of the country, in which most of those accused are ethnic Uzbeks.

In an interview for NBCentralAsia, Rachel Denber, deputy director of Human Rights Watch’s Europe and Central Asia Division, said the lack of impartial evidence about what happened during the clashes, and the apparent impunity of the principal instigators and perpetrators of violence, was leading to bias against ethnic Uzbeks in the ongoing cases.

NBCentralAsia: Activists in southern Kyrgyzstan are reporting cases where the rights of ethnic Uzbeks have been abused, but officials have insisted this is not happening. What is the view of Human Rights Watch researchers who are monitoring the situation and observing the trials?

Rachel Denber: We have drafted a letter that will go to Kyrgyzstan’s new government once the newly-elected parliament has selected a cabinet. In that letter, we note the lack of security for defendants, witnesses, lawyers and human rights activists at trials relating to events at Osh and Jalalabad.

Human Rights Watch is stressing the need to investigate allegations of torture and beatings to extract confessions from individuals who are accused of crimes despite clear evidence.

We urge the authorities of Kyrgyzstan to provide security for all trial participants, to assist witnesses, and to require judges to react appropriately to threats of all kinds.

Nor is that enough. An adequate security presence is essential, as continued impunity will lead to an escalation of conflict.

All these issues concern the ethnic Uzbeks, as they account for the bulk of the individuals accused in these cases.

Human Rights Watch cites a number of cases where our researchers were observing trials and witnessed attacks on defendants, lawyers and relatives. Instances of this were recorded at trials on October 13 and November 4.

A number of statements by government officials assert that there was no ethnic bias during the investigation of the [June] events or during the prosecution of Uzbeks. For example, President Roza Otunbaeva said in November, "There has been no discrimination against the Uzbek community in judicial proceedings in the south of Kyrgyzstan."

Yet our monitoring shows that the reverse is true – the courts have not been impartial during proceedings.

In August, the Kyrgyzstan prosecutor's office stated that out of 243 people in detention, 29 were ethnic Kyrgyz, and more than 200 were Uzbek. In Osh province, according to Otunbaeva's speech, 100 ethnic Uzbeks were convicted in connection with the June unrest, while only nine ethnic Kyrgyz were found guilty.

Human Rights Watch’s own research shows that a series of crimes was committed by both Kyrgyz and by Uzbeks, yet the bulk of individuals arrested and of torture victims consists of ethnic Uzbeks.

Who is suffering because of the lack of security in courts? Ethnic Uzbeks - defendants, witnesses, relatives and lawyers. Yet the prosecutor's office has stated that everyone is equal before the law, and that ethnicity will therefore not be taken into consideration.

NBCentralAsia: The Kyrgyzstan authorities are now saying that they don’t divide people into Uzbeks and Kyrgyz, that everyone is a citizen of the country and must be accountable as a citizen.

Denber: When the authorities say they are not looking at ethnicity, it means they’re concealing something. There may be a hidden bias, which makes it impossible to give a realistic assessment of the situation.

The human rights community is studying this matter, and in retrospect, we have found such statements by officials to be no more than fine words. That conclusion is based on the authorities’ failure to gather objective information about current cases and to conduct a fair investigation into the June violence, which was undoubtedly a conflict between two ethnic groups.

It’s possible the roots of the conflict were not ethnic; they probably go much deeper than that. But the clashes did take place between the two ethnic groups. The government is unlikely to be able to hide its head in the sand. The information that’s available clearly points to disproportionalities in the number of criminal cases brought against ethnic Uzbeks and the sentences delivered against them. There are discrepancies.

NBCentralAsia: Human rights activists have reported that people injured in the violence in Osh and Jalalabad have not had access to medical services; they still remain in their homes and are afraid to go and see local doctors. Have you heard these reports?

Denber: Cases of this kind were recorded as early as August, and they deserve thorough investigation.

NBCentralAsia: Members of the Kyrgyzstan International Inquiry Commission which is currently working in the south have said their report may be ready by mid-December. How will its publication affect the Uzbek issue, in your view?

Denber: It's difficult to say how various kinds of information or specific statements will impact on the position of the ethnic Uzbeks. I think we’ll be looking at everything in the round. What’s most important is the response the report gets, and what steps the Kyrgyz authorities take after studying it.