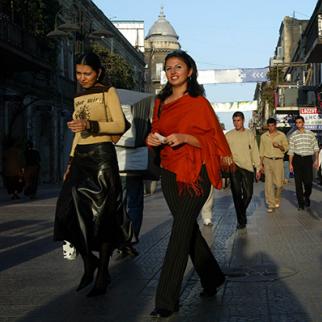 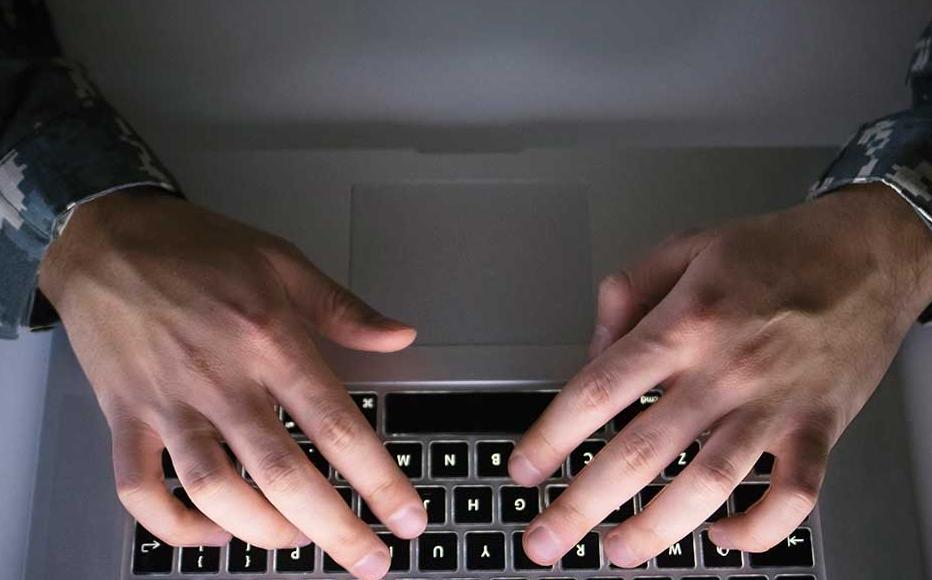 Aleksandarlittlewolf/Freepik.com
The link has been copied

Recent weeks have seen scores of activists in Azerbaijan targeted with intimate photos, videos and personal messages of them leaked on social media.

This use of kompromat - faked or real content, most often involving sex or pornography – is a classic technique used by intelligence agencies to embarrass or publicly discredit opposition figures.

The current wave highlights how social media tools are now being used to amplify reputational damage.

While those targeted have little doubt that the government is behind this fresh campaign, the authorities have vigorously denied such claims.

This wave of social media targeting marks something new. Azerbaijan’s traditional tactics to silence dissent include short-term detentions, police questioning, fines and imprisonment on bogus charges. While these have been effective in silencing some criticism, they came at a cost of amplifying critical political messages and tarnishing the government's image abroad.

And although the regime publicly shrugs off any international criticism, it has nonetheless taken notice.

In addition, the spectrum of dissent has evolved beyond political activists, opposition groups and journalists. Mounting social issues such as gender violence and LGBTQI rights have expanded the traditional circle of critics, who now do not necessarily belong to existing opposition groups. It seems the regime has calculated that social media kompromat is the ideal way to target them

Of course, Baku’s use of kompromat long predates social media, as Mehman Aliyev, the director of the independent Turan News Agency, recently noted.

“At the beginning, when the internet was not yet developed in Azerbaijan, stories of an offensive nature about the opposition were shown on TV,” he wrote in his opinion piece.

When the internet became more widely used, the two media were combined. In 2010, for instance, videos of Azer Ahmedov, at the time the technical editor at opposition newspaper Azadliq, having sex in a hotel room leaked online. A few days later, a television channel aired the video on prime time news.

In 2012, journalist Khadija Ismayilova was similarly targeted. Her case saw an international outcry as well as local support for Ismayilova, and for several years kompromat was not deployed against government critics.

Two years ago, things began to escalate again. In 2019, US-based Azerbaijan journalist Sevinc Osmangizi was threatened by the pro-government Real TV that intimate videos of her would be released online. The channel had earlier leaked a private Facebook messenger conversation between her and a colleague based in Germany.

That same year, Fatima Movlamli, then an activist with the Popular Front Party, had intimate content, including photoshopped images, leaked on Facebook via a fake profile created in her name.

In 2020, activist Rustam Ismayilbeyli was threatened through Facebook messenger by someone who identified himself as an employee of the state security services and warned him that unless he stopped his activism, intimate photographs of his girlfriend would be released online.

Ismayilbeyli and his girlfriend were targeted again this year when that footage was distributed on Telegram channels targeting women activists and journalists in Azerbaijan. Ismayilbeyli said that he feared that, once her family members saw the images, his partner might kill herself  given the pervasiveness of conservative values and pressure.

This year, the campaign seems to have reached a crescendo, including with the targeting of Gulnara Mehdiyeva, a women’s rights activist whose audio recordings were leaked on Facebook by a group called Tenqidci (Critic) in February. The same group had previously targeted other women, including journalists Aysel Umudova and Aytac Tapdig.

Activist Narmin Shahmarzade also discovered that her Facebook profile had been hacked and flooded with private messages as well as nude photographs and her phone number. Shortly after, a new Telegram channel was created specifically to target Shahmarzade.

On March 28, Gunel Hasanli - the daughter of opposition politician Jamil Hasanli - was targeted with leaked videos alleging she was having group sex.

The most recent victim was Sevinc Sadigova, the wife of imprisoned journalist Afgan Sadigov, who reported that the state security services had threatened to circulate intimate videos and photos of her, unless she stopped advocating on behalf of her husband.

According to Azerbaijani legislation, sharing such content is punishable by fines of between 1000AZN and 2000AZN or community service of between 240 and 280 hours. If committed by an official, the crime is punishable by imprisonment for up two years.

But the chances of any perpetrators being held accountable are slim, taking into account legal proceedings in Azerbaijan in the past and their lack of independent decision making.

Sadigova received a warning from the prosecutor’s office accusing her of spreading false information for which she could face legal action.

Mehdiyeva was told by the ministry of internal affairs that they would not file a criminal case; Shahmarzade said that she had yet to receive a response to the complaint she filed with the police and the prosecutor general’s office.

Online harassment, especially against women, is a problem on a global scale and the various platforms need to institute a more effective response mechanism. In recent years, some social media companies have taken steps to limit the spread of nonconsensual sexual content. But others, like Telegram, refuse not only to respond to assistance requests but do not remove the channels at all. According to the platform’s FAQs, it does not “process any requests related to” private Telegram chats.

It is no coincidence that most of those targeted already had their own substantial social media following. Ozmangizi has a YouTube channel where she hosts guests from Azerbaijan and abroad, and others – including Mehdiyeva, Shahmarzade, Movlamvi and Nagi - also had their own audiences focusing on a range of social and political issues.

The government likely judged that it could use the popularity of social media platforms to target and silence these individuals.

What they failed to take into account however, is that although kompromat of this nature may inflict short term damage on activists’ reputation, in the long term it is unsuccessful.

Azerbaijan may be a patriarchal society, but the women targeted in this campaign did not stay quiet. As a result, the blackmail campaign not only failed to silence those it targeted, but turned into a scandal as they went public and demanded the authorities investigate these attacks.

And the popular response within Azerbaijan has included expressions of support for the victims, rather than solely ridicule. This is a step forward. People’s intimate lives are their own business, and should not be exposed and exploited for political gain.

Giving Voice, Driving Change - from the Borderland to the Steppes
Azerbaijan
Women, Social media, Regime
Connect with us