NGOs say government decisions affecting young people must be designed hand in hand with them, not imposed on them.

NGOs say government decisions affecting young people must be designed hand in hand with them, not imposed on them. 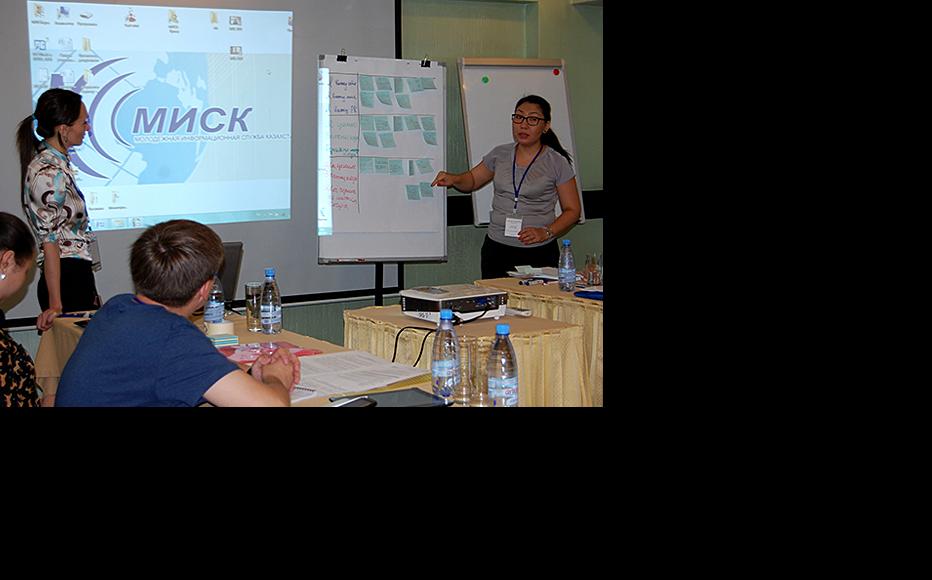 A coalition of youth groups met in Almaty on July 29-30 to press for a greater say in government policy-making. (Photo: Kazakstan Youth Information Service) 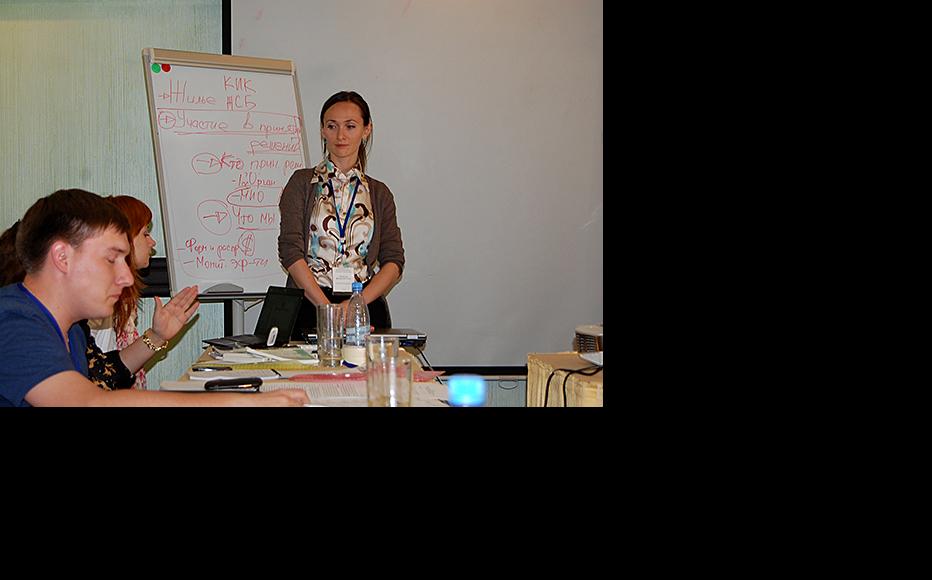 As the authorities in Kazakstan draft a new policy on young people, the country’s youth groups to win a greater role in shaping decisions on issues that affect them, from education to affordable housing and decent job opportunities.

At the moment, they say, a youth policy bill that is currently in the making is being shaped in a paternalistic way that risks ignoring the real concerns shared by young people.

A coalition of nine youth groups from across Kazakstan met in the country’s second city Almaty at the end of June to press their case for more involvement in shaping the legislation. The head of the parliamentary group working on the bill, Meyram Begentaev, also spoke at the event, which was organised by the Kazakstan Youth Information Service, MISK.

Mahambet Abjan is head of the Union of Patriotic Youth of Kazakstan, part of the coalition, and he told IWPR that participants agreed a set of recommendations on things they would like to see included in the law. These included government support for affordable housing, work placements, graduate schemes, and subsidised travel for students.

The proposals resonated with another participant, Xenia Verba, head of the Young People’s Ideas Bank in the eastern city of Oskemen, eastern Kazakstan.

“When we were students ourselves, we had concerns about getting an education, when we started families we began thinking about the housing problem, and when we start our own businesses, of course we worry about whether we’re going about it the right way,” she said.

The head of MISK, Irina Mednikova, said her group had been closely involved in discussing the bill since its inception three years ago.

While she agreed that the draft contained some useful sections on health and social problems, Mednikova was critical of the overall approach, which treated young people as passive objects of policymaking rather than as “like-minded, enthusiastic partners”.

“All youth affairs committees and councils need to be open, elected, and led by young people. Youth NGOs need to be able to find out how decisions are being made when funding… is being discussed, and to be part of implementing [policy] and monitoring how effective it is,” she said.

“We call this a partnership model… whereas what the government is offering is a paternalistic model,” she added.

In an IWPR interview, Begentaev denied claims that the bill itself and the approach taken to shaping it were not sufficiently inclusive. He said the aim really was to ensure young people’s “active participation in the functioning of state institutions and in public life”.

Asked which of the recommendations from the Almaty meeting were likely to be included in the final law, Begentaev said some might have to be omitted because of the extra cost they would entail.

Another aim set out by the youth coalition was to get representation on the group drafting the bill.

“We have long outgrown the expectation that we should merely carry out plans handed down from above,” Mednikova said. “We have our own vision and opinion of what youth policy should be like.”

On this, Begentaev would only say that the possible inclusion of some youth representatives in the working group would definitely be discussed, with the proviso that their involvement must be constructive.

Kazakstan
Elections
Connect with us