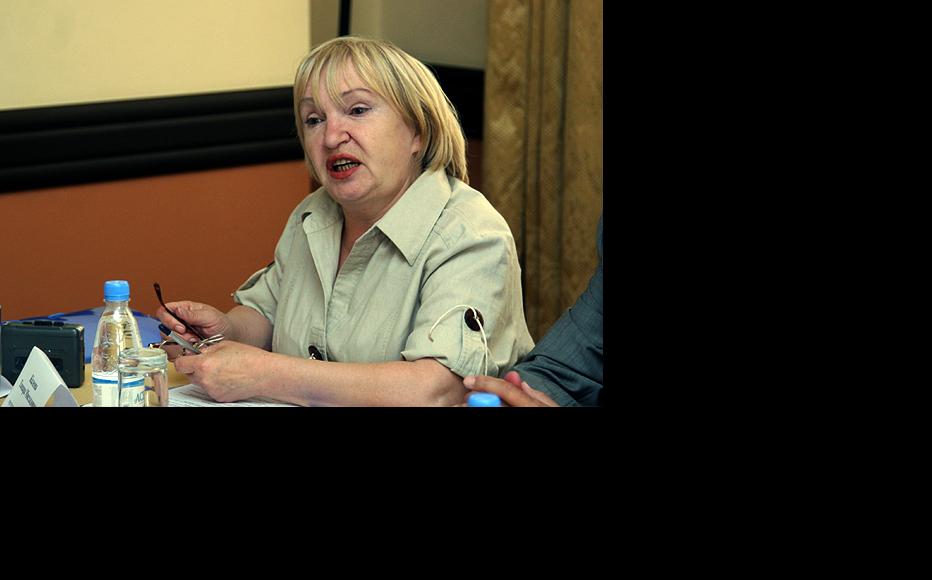 Kazakstan has passed a law that includes a ban on providing minors with information about homosexuality, while accompanying legislation introduces an all-new requirement for online media outlets to register with the authorities.

The clause banning “propaganda about non-traditional sexual orientations” went largely unnoticed because it was part of a broader piece of legislation to “protect children from information harmful to their health and development”. The law also encompasses pornography, violence and material liable to encourage suicide, and requires websites to mark material as inappropriate for certain age-groups.

The law and the accompanying amendments to existing legislation have already been through the lower house of parliament, and were passed by the upper chamber or Senate on February 19. The bill will become law once it is signed by President Nursultan Nazarbaev.

Until now, Kazakstan has avoided copying the Russian law passed in 2013 that outlawed providing information about homosexuality to minors - it has so far avoided adopting anti-gay legislation. (See Kiss Controversy in Kazakstan.) But the Kazak law contains the same kind of language about “propaganda" and "non-traditional sexual orientation”.

Amendments to bring existing legislation into line with the law include a new provision extending the tough registration process that applies to print media outlets to online publications. These regulations are routinely used to fine or harass media outlets. The amendments offer only a vague definition of “online publication”.

In a statement on February 23, the Washington-based rights watchdog Freedom House called for the bill to be rejected.

“This law will take a bad freedom of expression situation in Kazakhstan and make it worse,” said Susan Corke, director of Freedom House’s Eurasia programmes. “Requiring internet sites to register is the latest official effort to censor speech. And despite the government’s claim, banning ‘propaganda of a non-traditional sexual orientation’ has nothing to do with the safety of children. It is simply a disguise for discrimination and intolerance that will allow government censors to punish speech they don’t like.”

Analysts say the package of legislation is aimed primarily at extending the government’s control of the internet.

This process began in 2009 with the introduction of an internet law that made news portals, blogs, online chatrooms and social networking sites liable to the same restrictive regulations as print and broadcast media. But the requirement for website owners to register in the same way as newspapers and TV and radio stations is new, added almost as an afterthought to the child protection package.

Zamir Karajanov, a political analyst based in Almaty, acknowledged that protecting children from inappropriate online content was important, but he questioned how effective the latest legislation would be.

The various laws that are supposed to guarantee freedom of expression in Kazakstan fall far short of international standards.

Yevgeny Zhovtis, founder of the Kazakstan Bureau for Human Rights and Rule of Law, told IWPR that the authorities ultimately wanted to tighten their control of the media.

“The media are seen not as a business, but rather as an ideological instrument, an instrument for exerting influence,” he said. “The state or, to be more precise, the ruling elite, thus regards the media as a vehicle which their opponents might use to challenge them and exploit various social problems to mobilise public support.”

In Zhovtis’s view, the media registration process has become a mechanism for “issuing licenses to disseminate information”.

He says the bill is just the latest example of how legislation on political rights and freedoms has become more oppressive over the last 15 years.

“Such laws are like a wooden club that can be used in certain moments, whenever necessary and politically expedient,” he said.

A law headlined as protecting children showed how the government brought in legislation that might improve one aspect of life but that could simultaneously be used to restrict another, he added.

Tamara Kaleeva, head of the media support group Adil Soz, agreed that that there was a risk that ostensibly benign legislation could have implications beyond its primary area of application.

In a piece published on the Article 19 website on March 10, Kaleeva argued that the authorities were using the child protection bill as cover to introduce broader controls on online media.

A revised criminal code passed last year included a new provision banning rumours liable to “create public disturbances”. Offenders who publish such false information in the media, including online, can go to prison for up to five years. (See also Kazak Authorities Chip Away at Free Expression .)

Kaleeva noted that this provision had been in force since the beginning of 2015, but that “journalists and media organisations have completely missed it”.

Oksana Makushina, a journalist with the online newspaper Nakanune.kz, told IWPR that the government’s intentions were clear.

“I fully share rights activists’ concerns that the requirement to register online publications is driven not by wanting to protect children but to have another repressive instrument against the media at [the government’s] disposal,” she said.

Makushina noted how the opposition Respublika newspaper was forced to close in 2012 after several court cases were launched against it. It lost its registration, and found it impossible to re-register.

“The situation is the same now,” she continued. “If there were even the slightest suspicion that a media outlet’s editorial team was determined to pursue an independent editorial policy, strange things would start happening to the [registration] documents it submitted. They might get lost, additional documents could be requested, or it might transpire that another media outlet with the same name already existed,” she said.

“The Kazakstan media are already in a deplorable state,” Makushina said. “This bill will make things worse.”

Zhovtis argues that much depends on how the new law is applied.

“If orders are given, the legislation will be used against critical online media. If the order isn’t given, they might be able to operate relatively freely, in the same way as currently several opposition print publications are doing,” he said.

Zhovtis said private internet companies might have to leave the Kazak domain and register elsewhere, but web users would simply shift to other information sources and media outlets would find other ways of reaching audiences in Kazakstan. “It is impossible to shut down the internet by such means,” he added.

Karajanov said the new legislation was not much more radical than the 2009 internet law. Instead, he said it indicated that the tough measures previously adopted were not being applied properly by the police.

Quoting a Russian saying that he said was equally applicable to Kazakstan, he said “the severity of Russian laws is easily mitigated by their failure”.