Activists warn that government demonisation has created a culture of impunity.

Activists warn that government demonisation has created a culture of impunity. 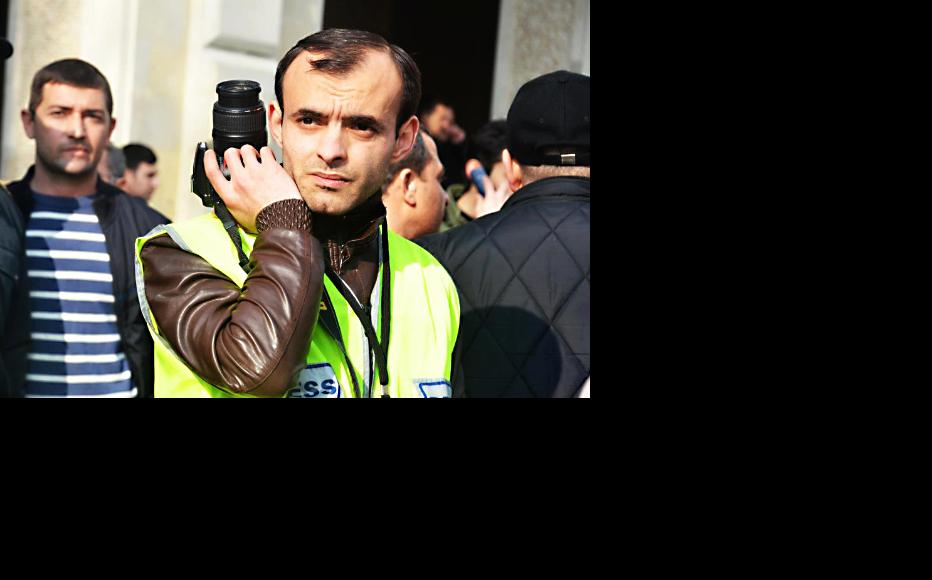 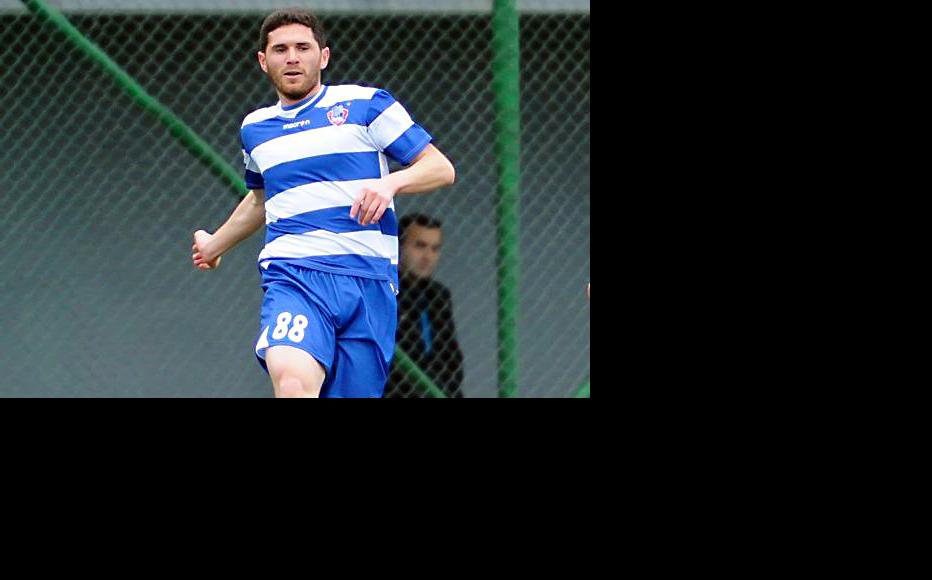 Javid Huseynov was sentenced to four years on May 31 by a Baku district court. (Photo: APA news agency)
The link has been copied

The high-profile investigation into the murder of an Azeri journalist has ended with the conviction of six men, the first time perpetrators of such an act have been brought to justice in a criminal court.

But critics have warned that Rasim Aliyev’s death last year was a consequence of the government demonisation of independent voices that had created an atmosphere in which people felt they could attack journalists with impunity.

Well-known Azerbaijani footballer Javid Huseynov was sentenced to four years in prison on May 31 by a Baku district court for failing to report information about Aliyev’s murder and of concealing a grave crime.

The former captain of Azerbaijan´s Gabala football team denied any wrongdoing and intends to appeal.

Five men were found guilty in April of beating Aliyev to death and sentenced to prison terms of between nine and 13 years.

A dispute arose between Aliyev and Huseynov last summer over a Facebook post criticising the football player following his team Gabala´s Europe League qualifier against the Cypriot team Apollon on August 6.  After winning the match, Huseynov carried a Turkish flag onto the field, and made what looked like a rude hand gesture when asked about this anti-Cyprus statement at a press conference.

Although the two seemed to have resolved the dispute over the phone, Elshan Ismayilov, a close relative of Huseynov, called the journalist shortly afterwards claiming to phone at the footballer´s request and suggesting a reconciliatory meeting.

However, Ismayilov showed up with four friends, who severely beat up the journalist.  Rasim Aliyev was hospitalized on August 8 and died the following day due to internal bleeding.

Activists said that Baku’s repressive acts against independent media had created a situation in which people felt they could simply silence critical journalists through violence.

“The authorities have gradually become more aggressive,” said Rovashan Hajibeyli, editor of the Azadliq newspaper, dating this policy from when the flow of oil revenues began in earnest in the early 2000s.

“Moreover, critical journalists have become persona non grata in this country.  [The regime] have created such an environment, where everyone feels he has the right to settle accounts with a journalist he does not like.  The murder of Rasim Aliyev is a telling example,” he told IWPR.

Aliyev was the fourth journalist in Azerbaijan to be attacked and killed in the last decade, with many others injured because of their line of work.

In 2005, the editor-in-chief of the Monitor magazine, Elmar Huseynov, was shot dead.  The same year, the photojournalist Alim Kazimli from the newspaper Yeni Musavat was beaten up by police and died shortly afterwards.  In 2011, an unknown person wounded Rafig Tagi of the Sanat newspaper, who had been accused of criticising Islam, with a knife.  Tagi died a few days later.

The government recently released the country’s most famous prisoner of conscience, award-winning investigative journalist Khadija Ismayilova, but others continue to be detained.

Tamara Grigoryeva, a programme officer at Freedom House, said that the government had created an “atmosphere which practically encourages unlawful acts and violence against journalists as well as against other members of civil society.

“Because when the authorities themselves are constantly grabbing journalists, bloggers, activists, NGO representatives, beat them, torture [them], start various disgusting campaigns against them, put their private lives on public display, arrest them on false charges, what kind of impression does this create for the public?” she continued.

“It creates the impression that journalists and civil society are like punching bags and that attempts can be made on their lives.  This is the root of the problem, and in this sphere, unfortunately, there will be no improvement as long as we do not see positive steps … directly from the government,” she concluded.

Aliyev, a reporter for the website ann.az, was also the chairman of Azerbaijan media rights watchdog, the Institute for Reporters´ Freedom and Safety (IRFS).

Even before the Facebook controversy, he was under growing pressure because of his work.  He was beaten, insulted and received numerous death threats.  A few months before his death, Aliyev appealed to law enforcement officers asking them to investigate threats he had received, but was ignored.

Aliyev´s fiancée Gular Abbasova argued that Huseynov´s sentence was too lenient, claiming that he had been held responsible for organising the beating.

Huseynov had been protected by well-connected senior football officials, she said, adding, “That is why he was sentenced for a less serious charge,” she told IWPR.

Teyfura Aliyeva, the mother of the murdered journalist, told the court that she had been present during her son’s phone conversations with Huseynov and his relative. She said she believed that the beating had been carried out with the footballer’s consent.  This is also what Aliyev told journalists in his last interview in the hospital a few hours before he died.

“Rasim´s mother gave evidence, but the court did not take it into account,“ Abbasova said.

Aliyev´s family and colleagues have demanded that the doctors who treated him should be held accountable.  They claim he was not examined properly and the doctors failed to discover in time that he was suffering from internal bleeding.

When Aliyev was brought to the hospital, doctors told his family that there was no danger to his life.  But some hours later his condition deteriorated and doctors found he was bleeding internally.  He died on the operating table.

Fariz Namazli, the lawyer representing the Aliyev family, filed a motion demanding a review of the criminal case and an investigation into whether the doctors´ negligence led to the journalist’s death.

The motion was rejected by the court of the first instance, and Namazli intends to appeal.

Azer Ismayil, an adviser to the chairman of the opposition Musavat party, said that many people believed that senior officials were behind the mistreatment and murder of independent journalists.

“Impunity is the privilege of the authorities,” he told IWPR, arguing that the criminal case had gone ahead purely to combat vigilantism rather than to protect independent voices.

“All of a sudden, the footballer thought he could also allow himself to punish the journalist with these same methods.  That is why he was punished, and not to restore justice,” Ismayil said.

Nurgul Novruz is the pseudonym of an Azerbaijani journalist.  Samira Ahmedbeyli is IWPR´s editor for Azerbaijan.