A journalist and writer, strategist and friend, John led the way for IWPR and for many in the field.

A journalist and writer, strategist and friend, John led the way for IWPR and for many in the field. 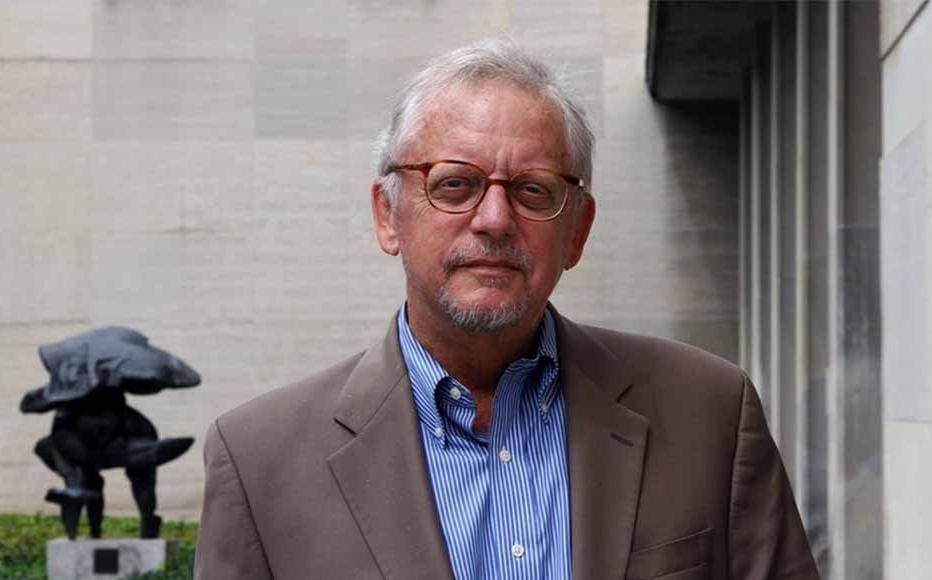 I have spent 30 years and essentially my entire professional life trying to make some small contribution to peace and how media can play a role in that. One of the signal reasons is John Tirman.

On my first trawl, all those years ago, to enquire about this curious pathway, he was in the top couple of leading lights in the field to meet, and unsurprisingly he was way ahead on this, as on so many things. A journalist originally for Time magazine, he wrote for the Bulletin of Atomic Scientists and was affiliated with several peace and alternative publications.

He not only set me on my way. Over the years, he served as an advisor, funder, mentor, IWPR Board member (including a spell as chair), inspirational and highly productive author and finally, and above all, friend.

As head of the Winston Foundation for World Peace, he was not only a key early and loyal donor over many years, he also leveraged his reputation to help IWPR garner support from others. His Washington, DC, home address would later serve as the launch locale for IWPR-US, our US registration critical to so many of our programmes and overall growth.

John's wide ranging research led to important work on civilian deaths in war, and expert knowledge on Iraq, Iran among many other countries. From 2004, he served as executive director at MIT’s Center for International Studies.

Traveling around the world detaches you from place, and it's harsh to know that we cannot sit, as we would, in the New England woods somewhere, sucking a beer and chewing the fat, about life and family, work and world peace. John could do it all. I'd always held out rediscovering such moments with him as one of the pleasures of return.

But I'm in Ukraine, and one of the reasons is that I'm still following in his footsteps. We always will be.

John Tirman, political theorist and executive director of the MIT Center for International Studies, dies at 72