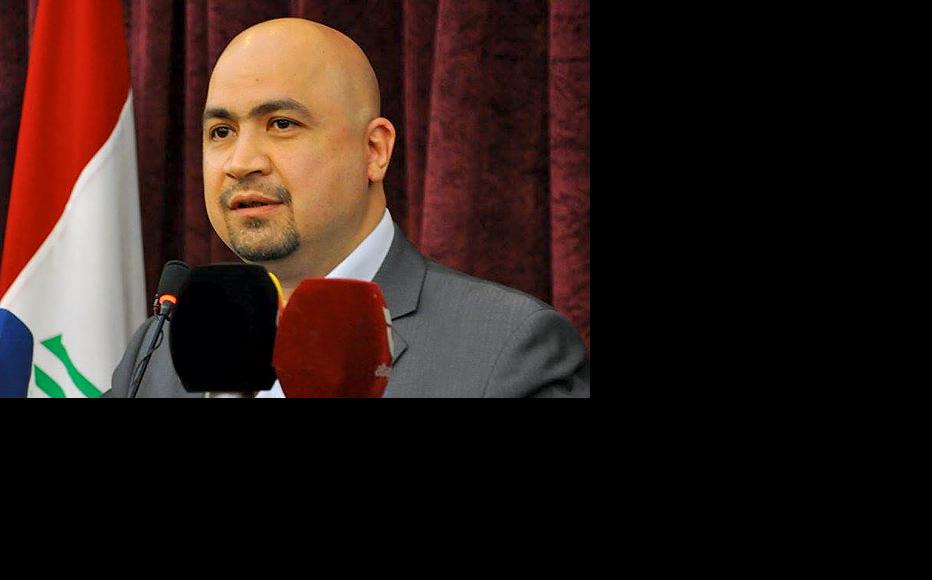 Car bomb claims the life of dearest colleague, husband and father of four.

Ammar Al Shahbander, long-standing Chief of Mission in Iraq for the Institute for War & Peace Reporting (IWPR), was killed last night, May 2, in a car bomb attack in the busy commercial area of Karrada in Baghdad.

It is believed that up to 17 people were killed in twin bomb blasts in the area. Emad al-Sharaa, also with IWPR in Baghdad, was wounded, and remains in serious but stable condition.

"Ammar’s death is a tragedy for his beautiful family and a profound shock for all of us at IWPR," said IWPR Executive Director Anthony Borden. “He was devoted to helping build a new and peaceful Iraq, and he was one of the most informed, creative and passionate members of the civil society community there –hugely respected by government officials, Western diplomats and the international press, and loved by his colleagues. His loss is a major blow to Iraq, and to us all.”

Al Shahbander, age 41, a native of Iraq with Swedish nationality, started working for IWPR in Iraq in 2005, and became Chief of Party in 2008 and Chief of Mission in 2009. He previously worked with the Iraq Foundation. He leaves a wife and four children.

Please visit the Ammar Al Shahbander Book of Condolence on Facebook and feel free to post your recollections of him.