Debate comes as work continues on legislation intended to change the way disability is referred to.

Debate comes as work continues on legislation intended to change the way disability is referred to. 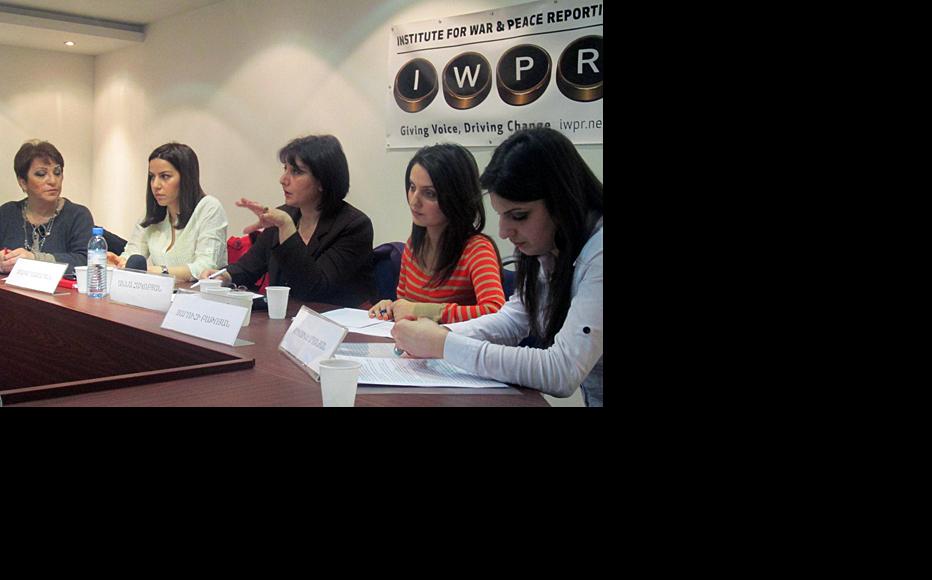 Participants in a discussion on disability awareness and legislation, Yerevan, March 15, 2013. (Photo: IWPR) 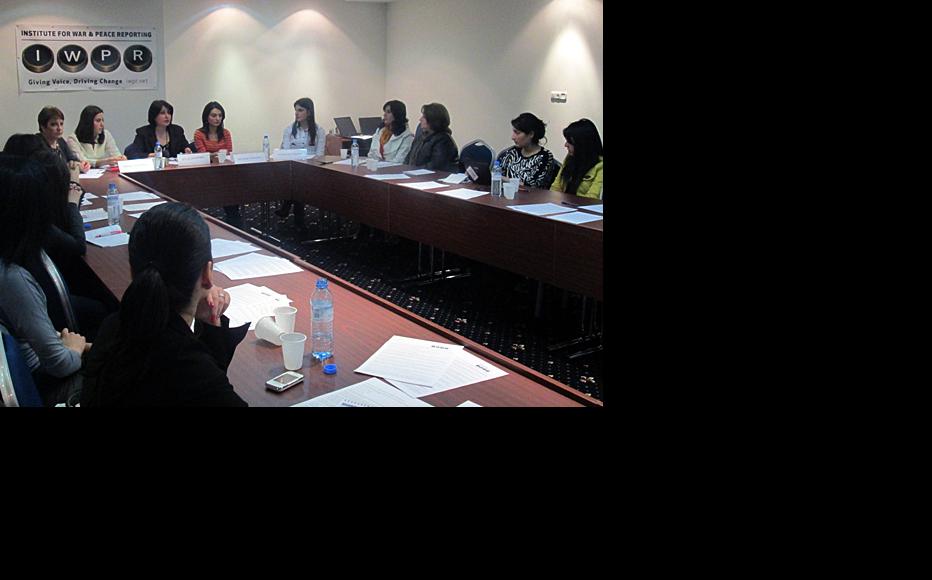 Participants in a discussion on disability awareness and legislation, Yerevan, March 15, 2013. (Photo: IWPR)
The link has been copied

A March 15 discussion event in the capital Yerevan was attended by disability awareness groups, representatives of government agencies and the human rights ombudsman’s office, and journalists.

“Five per cent of men and seven per cent of women with disabilities never get out of their homes, or only to visit a doctor,” Zaruhi Batoyan from the Bridge of Hope NGO said during the debate. “The main reasons for this is their families’ attitude, the Armenian mentality. Traditional mindsets mean that a family with a disabled child is quite vulnerable.”

According to Christine Aghanyan, a psychologist with the Agate Centre, an NGO based in Gyumri, Armenia’s second city, “The misconception that disability is a form of illness is firmly rooted in people’s minds,” said

Aghanyan said that opinion polls carried out by Agate had shown that public opinion was divided on whether disabled women could and should get married.

Referring to those who said no, she said, “It’s very difficult to break down this dogmatic mentality, but it is undeniable that everyone has the right to personal happiness, motherhood and a family.”

Armenia’s current law on protections for the disabled dates from 1993, and a new version has been under discussion since 2009.

Anna Hakobyan, representing the department that deals with disability matters at Armenia’s ministry for labour and social affairs, said the wording of the new bill would be a departure from the old one. The legislation currently in force frames disability in purely medical terms, using three categories for gravity of impairment to decide what levels of benefit individuals are entitled to. The proposed bill talks about disability more in terms of social exclusion.

“While working on the draft law, we met representatives from various ministries and explained the kinds of changes that were necessary,” Hakobyan said. “Unfortunately, we failed on some points, and certain provisions remain missing despite our efforts, but we haven't lost hope. This is the route we chosen, and we are going to make a difference.”

Luiza Sukiasyan, one of the disabled participants in the debate, said this kind of event needed to be held frequently so as to raise public awareness of the problems that disabled people face.

“It’s a very good way for our problems to be heard from our perspective and understood properly,” she added.

The debate sparked interest among the journalists who attended, including Gayane Mkrtchyan who published an article on the subject on the www.Armenianow.com website.

This discussion event was part of IWPR’s Building Bridges/Building Capacity project in the Caucasus, supported by the Norwegian foreign ministry.

Armenia
Health
Connect with us