Pictures show daily life in all its colours.

Pictures show daily life in all its colours. 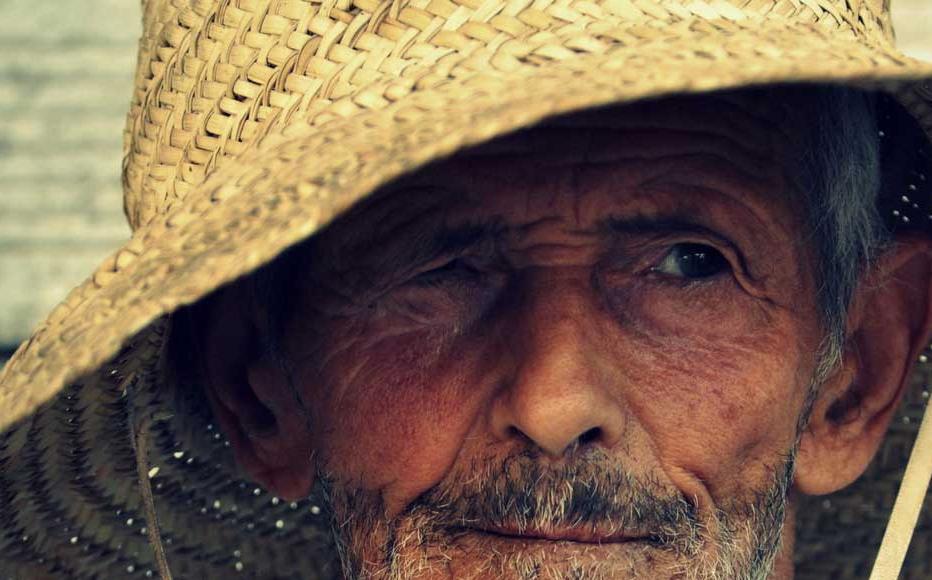 Portrait of a man from Sidi Bouzid who lives off the scraps people at the city market offer him. © Aymen Hamdi Children from a poor part of Kairawan make their own amusement from industrial scrap left lying around. © Yassine Zouari 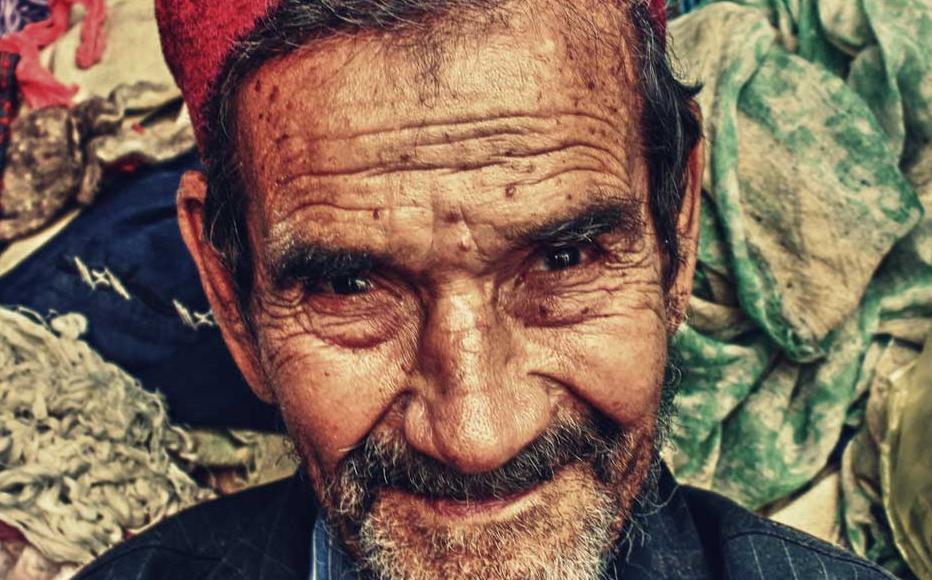 A carpet-weaver in the old market in Kairawan, noted for its colourful rugs. © Moslem Mosbah In Hammamet, a woman picks orange blossom, which will be refined into an expensive essential oil. © Mohammed Bassoumi 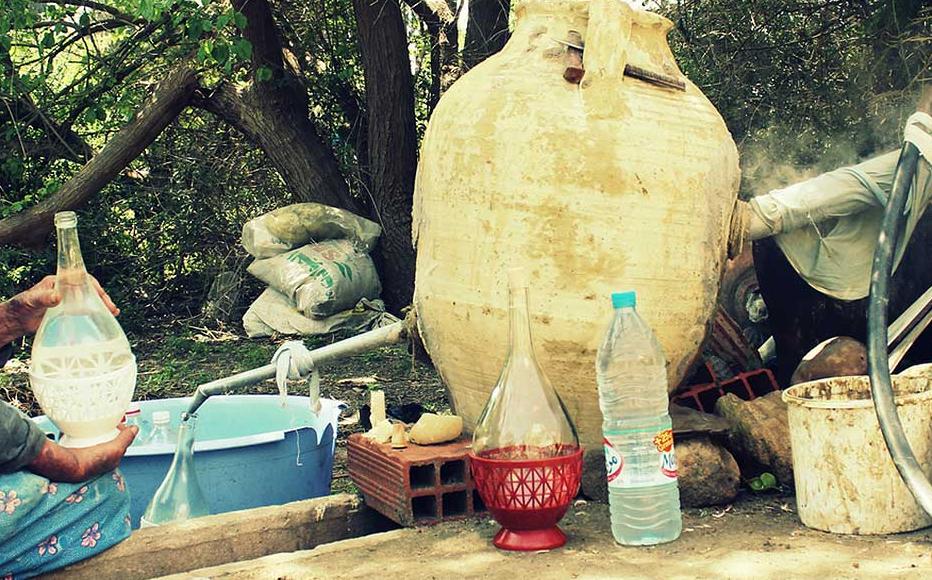 This woman in Hammamet is distilling oil from the orange blossom, for use in the French perfume industry. © Mohammed Bassoumi 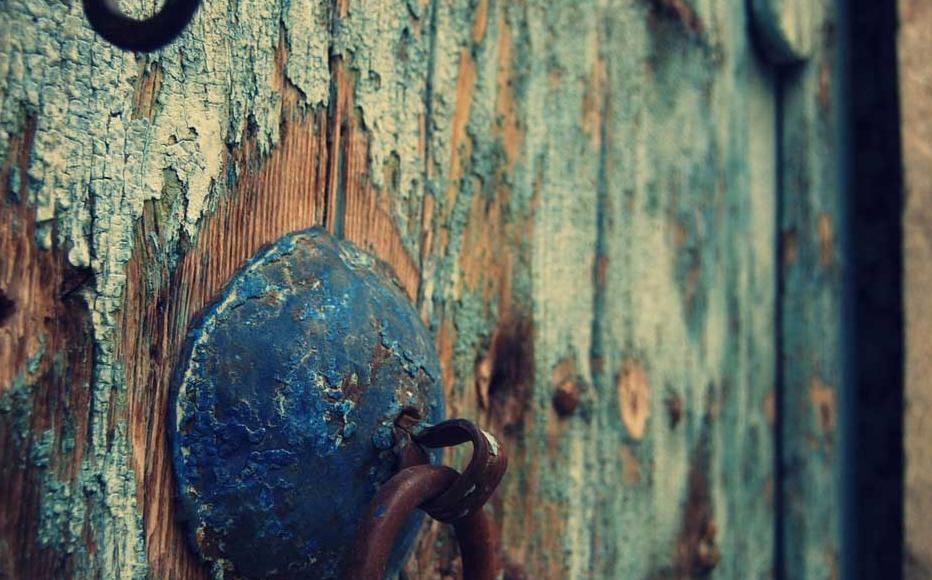 One of the antique doors for which Kairawan is known. © Ziad Nseir 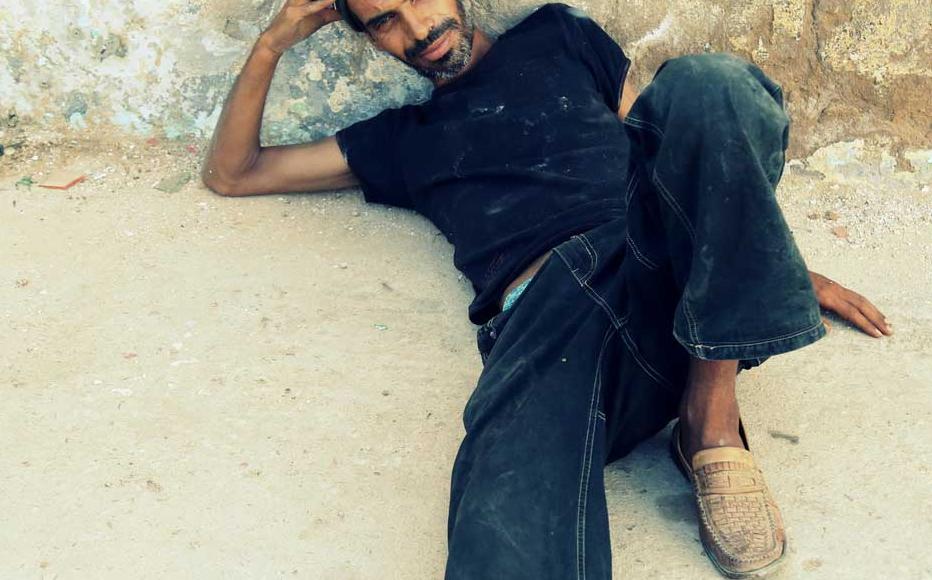 An unemployed man in Sidi Bouzid, waiting to be hired for a day’s labour. © Zouhair Ahmadi
The link has been copied

An exhibition of pictures in Tunis that opened on September 20 showcased the work of 17 aspiring photographers after they attended training events run by IWPR.

The photos on show at the exhibition, which opened on September 20, offer individual perspectives on life in Tunisia. The subject-matter ranges from demonstrations to daily life, environmental problems to close-up portraits.

The photographers whose work was on show were among a group of around 75 who attended a recent cycle of photojournalism workshops run by IWPR’s Tunisia office. Five events were held, in the capital Tunis, Gabes, Kairouan, Sidi Bouzid and Nabul.

The training was designed to build on existing skills and provide new ones, looking at photojournalism theory, the power of images, handling the camera, framing and composition, lighting techniques, telling a story through pictures, and photo editing.

"These photos capture poignant images of daily life throughout Tunisia,” IWPR Tunisia country director Lisa Kovack said. “Our training focused on the news value of daily life. We showed how, as well as political demonstrations in the capital, daily life is also worth documenting."

IWPR’s Tunisia Youth Media Network project engages with the media sector and civil society on three levels – building journalistic capacity; news and content production to report on the country’s transition; and advocating for freedom of expression and human rights. To help strengthen the media in marginalised areas, we have three regional offices in Sidi Bouzid, Gabes, and Kairouan, creating an interactive network that lets local reporters produce news from where they are.

Tunisia
Training
Connect with us