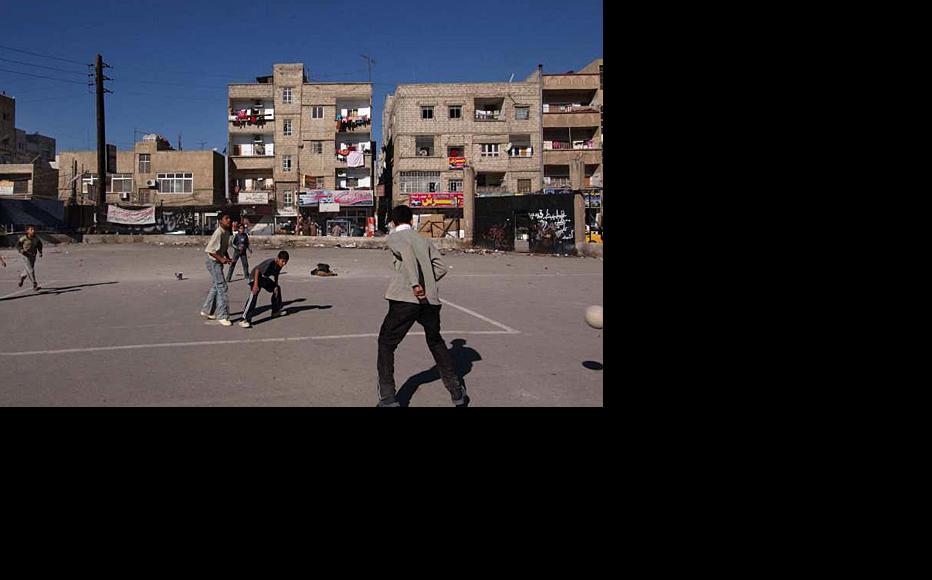 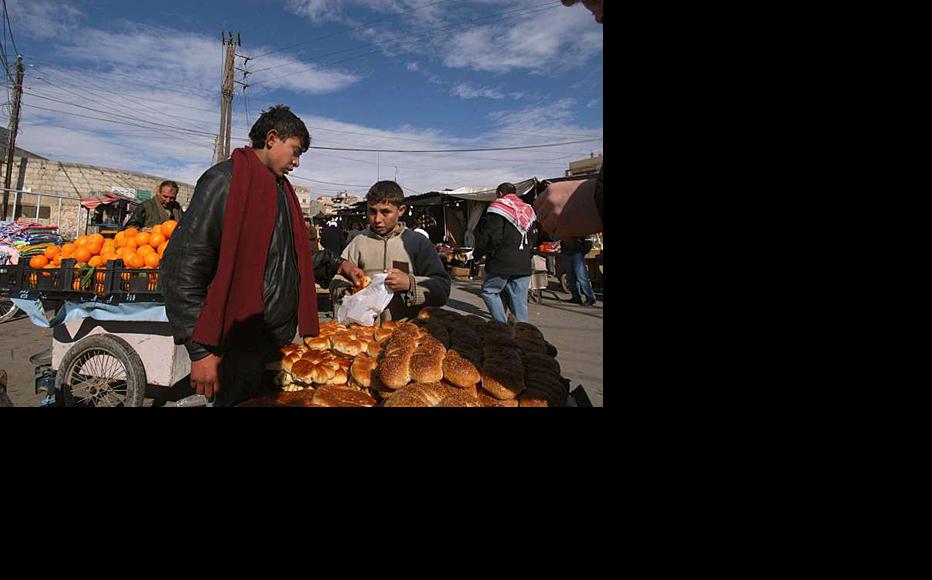 Iraqi refugees earning a living at the Seyyida Zeinab market in Damascus. Picture from 2007. (Photo: UNHCR)
The link has been copied

Many Iraqi refugees who fled to Syria following the fall of Saddam Hussein in 2003 once again fear for their future as the uprising against the regime of President Bashar al-Assad continues.

More than 5,000 people have been killed in Syria since unrest began in March 2011, according to the United Nations, as street protests have met with violence from the regime.

Um Nur, an Iraqi refugee who has lived in Syria since 2007, said her family no longer felt safe in Syria.

“We don’t know where to go if the fighting continues here”, said the 34-year-old mother of three. “It’s as if we are reliving the conditions from which we once escaped.”

Syria is home to more than one million Iraqis who left their country in the wake of the United States-led invasion and the ensuing conflict.

According to the UN refugee agency UNHCR, half of all Iraqis seeking asylum abroad went to Syria, and 93 per cent of the refugees in that country are from Iraq.

Amid deepening ethnic and sectarian divisions, with much of the ruling elite and military belonging to the Alawite minority in a mostly Sunni country, the harsh crackdown and army defections have brought the country to what many fear is the brink of civil war.

Iraq’s Shia majority was ruled by the Sunni minority led by Saddam, and experts say the similarities between the two countries has heightened concerns among Iraqis in Syria.

After the fall of Saddam’s regime, Iraq endured a vicious sectarian war, and refugees in Syria anticipate a similar turn of events. “This makes them fearful,” Shemmari said.

Added to that is the breakdown in the rule of law that accompanies widespread unrest.

Majid, a young Iraqi who refused to disclose his full name for security reasons, said a Syrian friend of his was kidnapped last month and his kidnappers were now demanding for a ransom.

“It makes me feel like I am in Iraq again,” he said. “We are going to experience the same terrible circumstances that we lived through there.”

The Iraqi government has a programme to help the more than two million refugees come back home.

‘Iraq is their home and we welcome their return at any time,” deputy government spokesman Tahsin al-Sheikhli. “Iraq is their country, and it is a secure country now.”

However, many of the refugees in Syria are uncertain about returning to face continuing instability in Iraq, especially since the withdrawal of US troops in December and an escalation in attacks on civilians.

Shukria Jamal, who lives in the Sayyida Zainab neighbourhood of Damascus, said that if the Syrian situation worsens, she will take the risk and return.

Ammar Ali, 38, said he was considering leaving Syria with his parents and two sisters, either for Lebanon or for the Kurdistan region of Iraq.

Other parts of Iraq, he said, were out of the question because “security there seems to be deteriorating”.

Samir Hatam, a 36-year-old Iraqi who owns a cafe in Syria, said he was torn between leaving and staying. Friends in Baghdad have told him the city is secure, but news reports of bomb blasts seem to belie their claims.

“I can’t deny that I miss my country, my home, my neighbours and friends, but if returning means losing my life or one of my relatives’ lives, I will never go back,” he said. “It looks like we will have to spend our lives running from place to place”.

Majid has ruled out going back to Iraq, despite the apparent dangers of remaining in Syria.

“Just thinking about the idea makes me recall bitter memories. I lost lots of loved ones there in Iraq,” Majid said. “Going back would be suicide.”

Khalid Waleed is an IWPR-trained journalist. He reported the story from both Syria and Iraq.