Death of analyst comes as severe blow to freedom of expression and peaceful coexistence.

Death of analyst comes as severe blow to freedom of expression and peaceful coexistence. 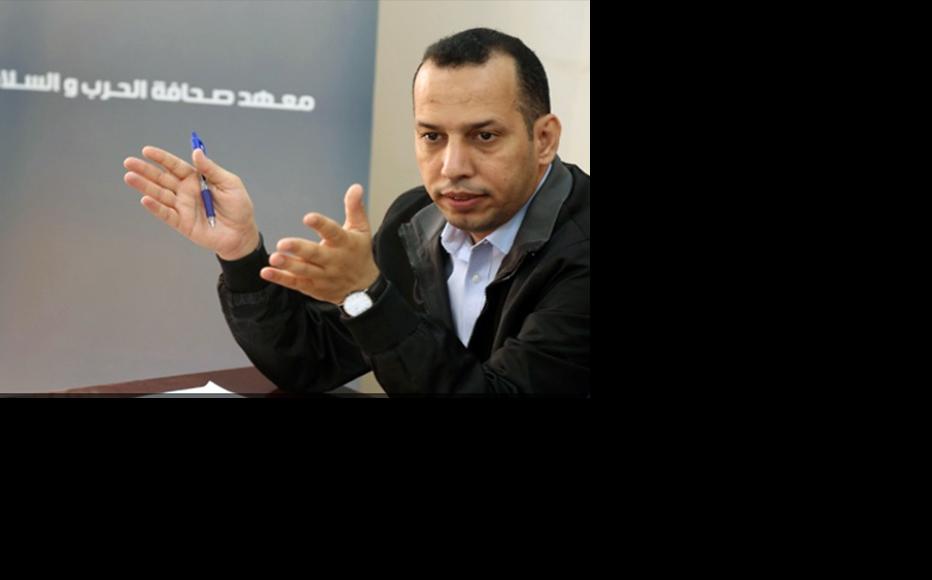 IWPR extends its heartfelt condolences to the family and friends of prominent Iraqi security analyst Hisham al Hashimi, who was shot dead on July 6 outside his Baghdad home. His death is not only a dreadful loss to his loved ones but to all those working for freedom of expression and peaceful coexistence in Iraq.

Killed near his residence in the Ziyouna district, al-Hashimi’s long work with global institutions, including IWPR, spanned reporting and analysis on Sunni jihadism, the rise of the Islamic State (IS) and the proliferation of Iraq’s Shia militia groups. He leaves behind a legacy of young journalists and analysts he inspired and trained, alongside the deep respect and affection of many ordinary Iraqi citizens.

Hisham’s death comes at critical time for freedom of expression in Iraq. With a new prime minister, Mustafa al-Kadami, vowing to stop extrajudicial killings against journalists and activists throughout the country, the loss of another independent voice comes as a particularly hard blow.

An Iraq liberated from gangs, militias and religious extremism is only possible with meaningful protection for those covering these crucial issues. Journalists and scholars need to be free to examine and report on the threats from IS, Shia militants and Iranian-backed militias. IWPR joins the chorus of global policy institutions and civil society activists mourning al-Hashimi’s loss and calling for the protection of journalism and freedom of expression throughout Iraq and around the world.