Draft law would allow authorities to block websites deemed to contain inaccurate information, with no need for a court ruling.

Draft law would allow authorities to block websites deemed to contain inaccurate information, with no need for a court ruling. 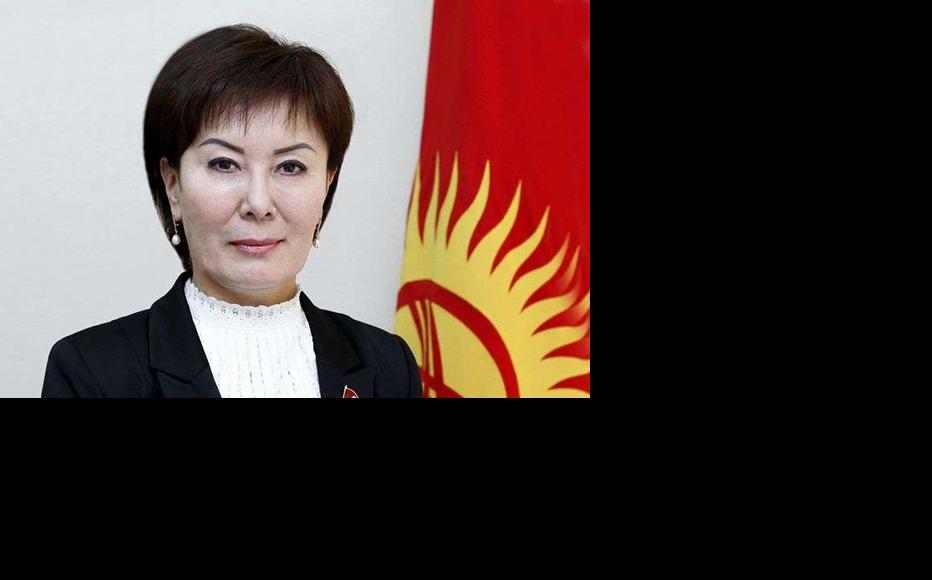 A controversial bill that free speech advocates warn amounts to internet censorship looks set to pass into law in Kyrgyzstan, despite outrage from civil society and legal experts.

The law would allow the authorities to block websites and social media deemed to contain inaccurate information, with no need to seek a court ruling.

Under the bill, entitled On the Manipulation of Information, service providers would also have to block access to websites which the ministry of culture judged undesirable. In addition, website and social media accounts would need to be registered under the user’s real name.

Some activists have claimed that the law is intended to limit criticism of the government ahead of parliamentary elections this October.

Lawmaker Gulshat Asylbaeva, who submitted the bill in May, told parliament that only fake accounts would be affected.

“The draft law has no norm that bans the freedom of speech,” she said. “It contains the right to protect honour, dignity and reputation.”

“Our purpose is not to restrict freedom of speech, to ban the truth or to close websites,” she said. “Yes, the elections are coming, but this draft law is not about elections. It is meant for public order.”

“This draft law is meant to protect citizens’ rights,” he said. “Everyone should have equal opportunities. This is the way we can develop democratically. I think its initiators do not pursue bad aims. This is one of the most needed draft laws in today’s world.”

President Sooronbai Zheenbekov has now submitted the law for revision, with the proviso that its “philosophy was to his liking and he supported it”.

Earlier, he told state broadcaster Birinchi Radio on July 25 that “we need to protect people from libel. During discussion of the law, we were all convinced that our society has a problem related to fake information. We saw that this law is needed during the debates inside and outside the parliament”.

Freedom of speech experts and lawyers, however, are outraged at the measures, which they argue go far beyond protecting citizens against fake news.

A recent rally against the bill in Bishkek drew hundreds of protestors, while an online petition calling for the president to reject the bill is circulating. International organisations, including representatives of the OSCE and the UN, have also expressed concerns.

Factcheck.kg warned that the law could be used to simply silence independent media ahead of the October elections, noting that vast parts of the information contained in the draft law was simply copied from equivalent Russian legislation.

“Do you believe this plagiarism is for [society’s] sake?” added Cholpon Dzhakupova, head of the Adilet legal clinic. “Our bloggers are being persecuted anyway. Now everyone will be. They deprive us of our right to think and express our opinion. We are getting back to the Soviet practice – to tell the truth and one’s opinion only at home, in the kitchen.”

She said that it was clear that the draft law violated the constitutional right to freedom of speech and had itself been passed with numerous procedural breaches.

“Every law must have some purpose, but we cannot understand the purpose of the new initiative,” continued Media Policy Institute director Begaim Usenova,

She noted a disturbing development in which people had faced repercussions for criticising the government on social media, for instance for the state’s handling of the Covid-19 crisis.

Despite their constitutional right to express such opinions, some citizens had been summoned for interrogation by the authorities and even forced to issue a public apology. This legislation, Usenova argued, was an attempt to vindicate these actions.

“I think [the government] want to legitimise it now as people see how laws are misused,” she concluded.

Her Media Policy Institute colleague Akmat Alagushev said that their analysis had shown that Kyrgyzstan already had perfectly adequate legislation on issues such as libel, and emphasised that internet users had the legal choice to use a pseudonym if they preferred.

“The right to anonymity has become a world standard,” he said, adding that the state did not need to police content to this extent.

But lawmaker Dastan Bekeshev, who voted against the draft law, said that he had no doubts that the law would come into force within months. He said that the whole initiative was politically motivated.

“Given the corruption in our state institutions, information can be ‘fake’ first and then they ask you to remove it, and tomorrow, when the political environment changes, it can become reliable,” he said.

The accuracy of online information was not the real concern, Bekeshev continued, adding, “I don’t think the authorities will agonise over this issue. They will… point at the content they don’t like. The issue is not about fakes.”

Giving Voice, Driving Change - from the Borderland to the Steppes, The Infodemic
Kyrgyzstan
Free expression, Disinformation, Media
Connect with us