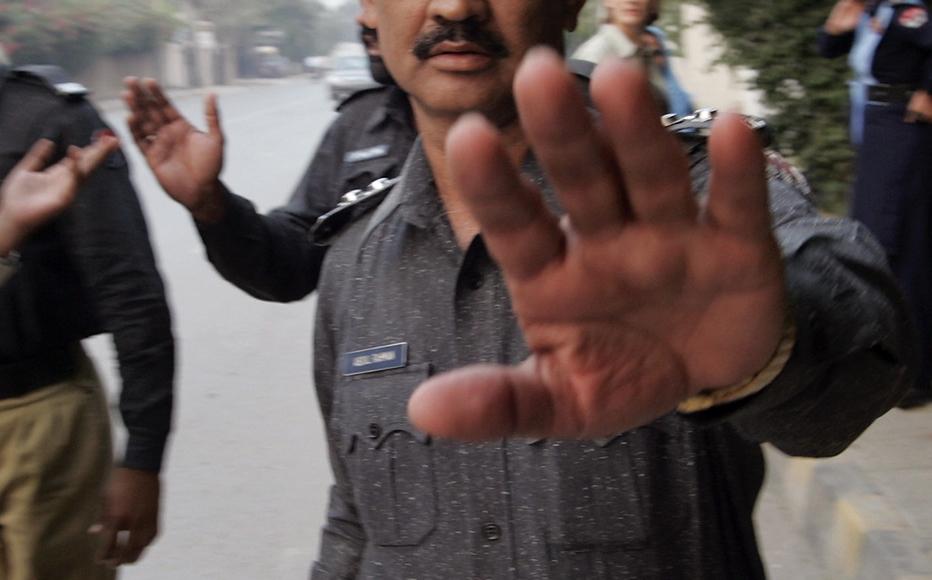 Information is Under Threat, as Never Before

A personal note by Anthony Borden, Executive Director of the Institute for War & Peace Reporting. 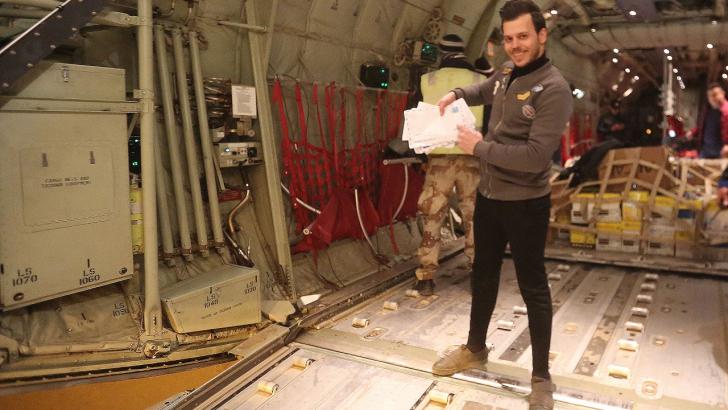 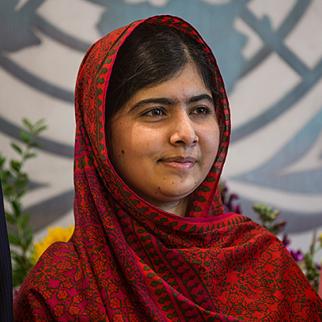 Her story shows how a single, determined local voice can have truly global impact.

Historically, freedom of the press has always been constrained and under attack. But it the current threat, its scale and complexity, is unprecedented. The threat is global and local. It is specific and it is sustained. It is both organized and structural, human and technological and it threatens everything democrats have sought to build and hold as core principles.

The scale of this threat is beyond what we at IWPR imagined almost 30 years ago, when we began our work, starting unpaid, literally holding our meetings in a pub, with a few pounds raised off the back of a couple of begging letters I was able to write to one gracious patron.

It was a period of time fundamental to shaping the world we live in now, and with the fall of the Berlin Wall, we naively thought of the ‘transition’ –from communist rule to democracy. Fundamental to that was – and still very much is – an open and free independent media.

IWPR’s starting point was the Balkans, expanding to the Caucasus and Central Asia in the late 1990s. In the millennium, our work took off in Africa, the Middle East and North Africa, and Asia. Training, supporting media professionalism and skills, building networks across sectors and with officials, mobilizing resources to produce quality content. In every country and territory where we work, we find incredible local voices, that is, independent journalists and civic activists. Courageous, brilliant, creative, and driven to report, investigate, advocate, communicate vital information and responsible debate to build these new societies.

It’s been my life’s work to have small role in supporting this, and it’s an honor and inspiration every day. But the game has changed, in dramatic ways, and the threats, as I see them, are more grave than they have ever been.

First, violence against journalists and critical voices around the world remains not only extreme but now undertaken with intent and meted out with impunity. Not only are journalists getting caught in crossfire and losing their lives as collateral damage. Now they are directly and openly targeted. No example, for me, is clearer than the murder of US war correspondent Marie Colvin in Syria, assassinated by the Assad government, her location pinpointed and directly targeted and shelled to stop her searing frontline reporting.

And we are also in an age when Jamal Khashoggi, a columnist for the Washington Post, can be dismembered in the Saudi Arabian embassy on the territory of a NATO member. An unspeakable crime that means what it is: a state can kill a journalist with impunity, under the full glare of international opinion.

Secondly, official groups – both governments and warring parties – are deploying increasingly sophisticated and successful means of propaganda and information control, locally, regionally and globally. IWPR has had specific experience, and success, in combatting the extensive efforts by the Islamic state to exploit social media to foment extremism.

While the internet has levelled the playing field, and offered a global platform for diverse voices, it has also opened the floodgates to violent groups and anti-democratic parties to do the same: to spread hate and fear, and justify and promote violence. Not only radical extremist groups, either. Russia, for example, continues to promote propaganda and information conflict. It seeks to influence not only regional territorial disputes in which it has an interest but to impact and destabilize western democracies themselves.

China also, especially but not only in the Asia region, is engaged in a long-term strategy of influence and information control, demonstrating along the way the ability to build new walls so that the global web itself is no longer worldwide, but partitioned and controlled.

Third and finally, I fear that the fundamental principle of freedom of expression – the ideal of a free and independent media as the ‘fourth estate’ of democratic governance – is under threat. As noted, two of the world’s great powers control media and free speech through both open as well as sophisticated stealth methods. That’s no longer exceptional.

It is especially distressing that the language and tone set by the current US leadership is consistently framed in opposition to the media, attacking the press and often individual journalists. Despite this, American commitment to freedom of expression remains fundamental, and the US State Department remains a leading supporter of programs to strengthen independent media around the world, including much of our own work at IWPR.

However, as a journalist, I believe words matter, tone matters, and leading by example matters. This uniquely awkward period for government/media relations in the US cannot be helpful in promoting free media globally and is not the example we wish to show.

So these main threats – violence, propaganda, and a global tone hostile to an independent press – are not trends that we at IWPR or any of us envisaged many years ago when we began our efforts. And there are other threats, particularly the enormous risk inherent in digital technologies – both through easy manipulation and security breaches.

As I have devoted my life’s work to supporting local media in the Balkans and the Caucasus, the Middle East, Africa, and Asia, I know that the power of information and constructive ideas make a difference and have a real impact.

In Mosul, Iraq, three years ago, with the city under ISIS occupation and the Iraqi army preparing to attack, journalists and activists we have been working with came up with an idea and launched a social media campaign: #LettersToMosul.

The concept was, what if they could write to the occupied people of that city, deprived of information for years, and totally controlled by extreme fundamentalists. The concern was that Mosulis, so long occupied, may in fact fear liberation and be concerned about retribution, as if ISIS was their fault.

So what would Iraqis outside of Mosul which to say? What letters would they like to write? The idea of expressing solidarity with a besieged population took off like wildfire. The social media campaign quickly morphed into a civic action campaign, and youth groups collected actual letters to Mosul from Iraqi citizens across the country. Hundreds of thousands of letters were collected, these were copied to result in several millions of pieces of paper. And these millions, we were able to convince the Iraqi army to help us to airdrop over the city.

In Pakistan, some years before that, we were running a project we call Open Minds. This project also was designed to confront violent extremism. It worked with youth across the country to provide training in basic principles of journalism and practice in public debate. We helped schools work with their students to identify social issues of concern, produce publications and hold public debates. The idea was not to make every kid a journalist. But rather to build critical thinking. Because the principals of good journalism are also the principles of a health public life: work from facts, ensure balance and fairness, speak directly but with respect and decency.

With conflict raging in the SWAT Valley, one of our school heads put his 12-year-old daughter up to participate in the project. Bright and entirely precocious, she wrote and spoke out about girls education. She emerged quickly as a leader and became a ‘peer educator’ in the project and spoke out more. She started to blog for the BBC. And then she was attacked and almost killed by al-Quaeda. Fortunately, she survived, and a few years later Malala Yousazai, that young blogger, became the youngest person ever to win the Nobel Prize for Peace.

These are dramatic stories, and they underline how voices, sometimes lone voices, can make a difference and even change the world.

My final, closing story is really just a reflection on my usual experience, and what I find most inspiring. Every time a take a trip for IWPR – whether to Tunis or Erbil, to Abuja or Kampala, Kiev or Tbilisi – what I find most encouraging of all is that it is always the same: a buzz and an energy, journalists and activists working up ideas, talking shop, thinking of ideas, planning investigations and campaigns, figuring out how to ferret out information and get it out to the public with credibility and impact.

It is the energy of free spirits and critical minds, and I can tell you it spreads worldwide. Helping support a new news agency in Cuba. Launching an analytical website in Central Asia. Mentoring investigative reporting projects in Nigeria. Strengthening advocacy and communications by women’s civic groups in Libya. Maintaining CyberArabs, the only Arabic-language digital security resource targeting the MENA region.

This is what journalism can do, still can do, and is needed now more than ever.

So, against these grave threats, the message is this: what you believe matters, it makes a difference, and through supporting our work, you are not alone.