Experts deem political pressure to have paid off in energy negotiations.

Experts deem political pressure to have paid off in energy negotiations. 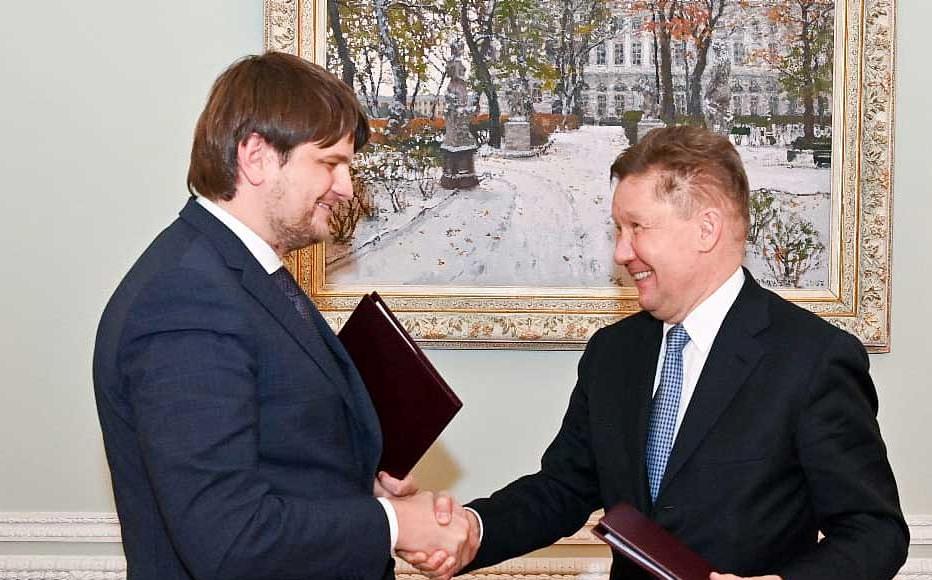 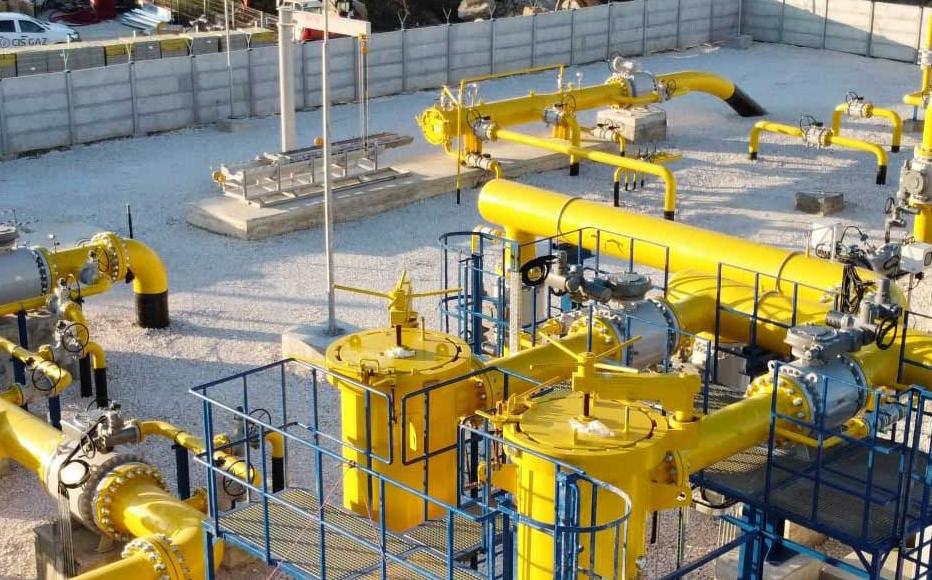 A gas station in Moldova. © Moldovan Infrastructure and Regional Development Ministry
The link has been copied

Analysts say that Russia has ensured Moldova stays in its economic orbit, despite its new pro-European government, after successfully pressurising Chisinau to signed a five-year gas deal.

Moldovan vice-prime minister Andrej Spinu said that prices would immediately nearly halve from the 790 US dollars per 1,000 cubic metres the country was now paying.

“Based on current market prices, for November the price will be around 450 dollars per 1,000 cubic metres, and then the price would decrease, depending on the cost of gas on the stock exchanges, to under 400 dollars,” said Spinu, who led the Moldovan delegation in two rounds of negotiations in October.

For weeks, Gazprom had been pressuring Chisinau to sign a new long-term deal on the basis of current, market prices of about 1,000 – 1,200 dollars per 1,000 cubic metres. Gazprom spokesman Sergey Kuprianov announced on October 23 that if Moldova did not pay its 709 million dollars debt to the company, it would receive no gas deliveries until December 1.

Gazprom only delivered two-thirds of its standard deliveries in October, which forced Moldova to institute a 30-day state of emergency and buy gas from international markets at exorbitant process.

The EU’s high representative, Josep Borrell, criticised Gazprom’s attempts to “put political pressure” on Moldova in return for lowering prices, warning that gas “cannot be used as a geopolitical weapon”.

Although the current deal of 450 dollars seems to be better than the current market rate, it is still twice the average import price of 270 dollars that Moldova has paid in the last decade.

Moldova imported 170 million dollars worth of gas in 2020 at 115 dollars per for 1,000 cubic metres. Under the current deal, Moldova will end up paying nearly four times that amount.

“Moscow raised the stakes very high,” said Sergiu Tofilat, an energy expert and former presidential adviser, arguing that it could nonetheless have not followed through on its threats, not least because some 80 per cent of Moldova’s electricity is produced by burning Russian gas at the Cuciurgan power plant in Transnistria.

“Russia could not have stopped gas supplies in the breakaway region of Transnistria too,” he continued. “Doing so would have meant that Russia would have lost all the leverage over Moldova by giving up Transnistria.”

“The gas crisis has shown that the new government in Chisinau is fragile,” said political expert Pasa Valeriu. “The Kremlin also understood its weak resilience to the crisis, and tried to get the new government to make mistakes right from the beginning.”

Valeriu said that that the pro-European Moldovan government, newly installed in July 2021, could have used the negotiations to its advantage by ensuring full transparency.

But while Spinu subsequently dismissed allegations that Moscow had imposed political conditions as part of the contract, he also declined to reveal the formula negotiated at the talks as it was a commercial secret between Gazprom and MoldovaGaz.

Although a couple of pages of the contract was made public, this only contained very general information.

Some two-thirds of MoldovaGaz itself is also owned by Gazprom, with 35 per cent belonging to the Moldovan state.

Igor Munteanu, a former diplomat and political analyst, said that Russia had played a tough role in negotiations to ensure the current status quo continued.

“Gazprom wants to maintain the position of the dominant player on the energy market in Moldova, arguing that no other buyer in the region would be able to resell the gas it receives from Gazprom - meaning other European energy players,” he concluded.

Spinu said that the new Gazprom agreement would not derail the implementation of the EU's Third Energy Package, which aims to further open up the gas and electricity markets in Europe.

“We have informed the Russian side that implementing the Third Energy Package is an international obligation, and the Moldovan legislation provides for the protection of investors' rights,” the minister said.

Spinu said that the average annual consumption for Moldova, including the breakaway region of Transnistria, was three billion cubic metres, but that it would not try to find source alternative supplies for the next two years.

“These are the volumes for this period until October 2022,” he said. “We will see further what the volumes will be in the coming years depending on how the market will behave and what will be the advantages for the Moldovan citizens.”

Regarding the newly built 120 kilometres gas pipeline Iasi-Ungheni-Chisinau with Romania, Spinu stressed that it would soon be a viable alternative source.

“Currently, any company which wants to bring gas to Moldova through the Iasi-Chisinau gas pipeline or another gas pipeline may transport it through Moldova Transgas pipeline. This is because Moldovan legislation approves the market rules, and transporting gas is allowed,” he concluded.

Moldova and Gazprom also convened a financial audit next year to determine the 709 million dollars debt Gazprom is asking from MoldovaGaz.

Tofilat said that Moldovagaz had to recover some debts from customers, especially thermal power plants.

“We are talking here about 140 million dollars [of debts] and there are some losses accumulated from the tariff differences of about 50-60 million that need to be verified by the Moldovan National Agency for Energy Regulation,” he said. “The debt would be a maximum of about 200 million dollars, money that MoldovaGaz could recover.”

However, he noted that the amount Gazrprom was demanding Moldova pay included debts run up some 20 years ago in Transnistria.