On the Ground With the Kazak Protestors

Human rights observer warns that the authorities ignore the demonstrators at their peril.

On the Ground With the Kazak Protestors

Human rights observer warns that the authorities ignore the demonstrators at their peril. 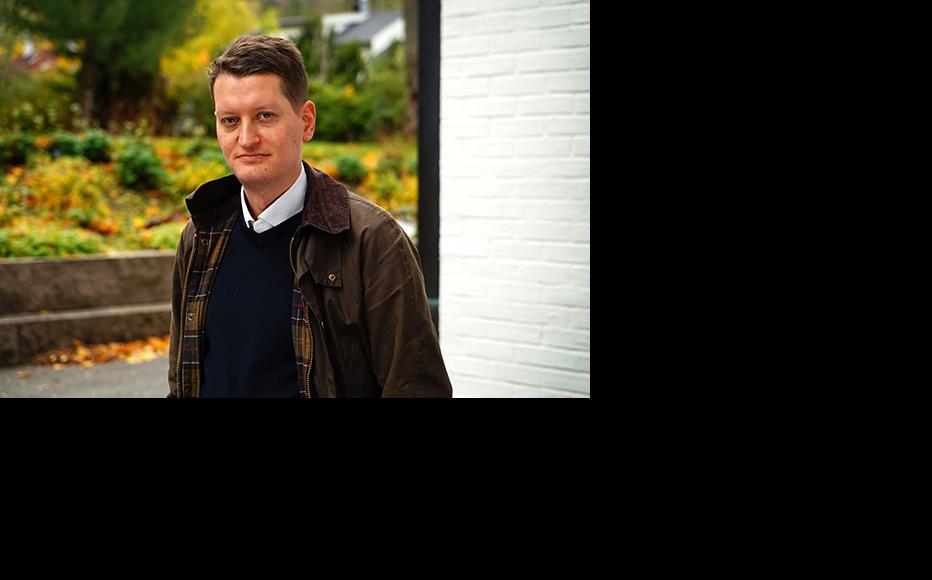 The mass arrest and detention of hundreds of protestors demonstrating against the presidential elections in Kazakstan has drawn condemnation from human rights organisations.

Rallies on June 9 and 10 in the capital Nur-Sultan, as well as in Almaty and other towns were deemed unsanctioned and met with a harsh response from law enforcement bodies.

The Norwegian Helsinki Committee is also documenting human rights violations in Kazakstan. Its regional representative, Marius Fossum, was monitoring the protests when he himself was briefly detained.

IWPR: How would you describe the protests in Almaty and Nur-Sultan?

MF: Police officers detained at least 700 people during [June 9 and 10] and violated, as is often the case in Kazakhstan, people’s right to peaceful assembly. Then on June 12, after [Kassym-Zhomart] Tokayev’s inauguration, new protests were reported. The police blocked almost the [whole] downtown of Almaty and didn’t allow any significant protest campaigns to take place there. Nevertheless, according to my estimates, nearly 100 people were detained that day, including journalists and passers-by. I would like to emphasise that I was in Almaty during those days and watched the protests and mass detentions and I didn’t see any signs of aggression from the protesters. All protests were peaceful.

Please describe your own detention. What happened, and how did it end?

I was documenting mass detentions in the square of Astana [the old name for Nur-Sultan] when I heard a voice behind me who ordered [others] to detain me. Four or five men in black uniforms approached me. They took me by both arms and dragged me from the square to the police van. It was packed with detained people and there was no room for me, so we stood beside it waiting for the second van to arrive. After a while, a plain-clothes security officer appeared and when I said I was the international observer of the Norwegian Helsinki Committee he ordered I be released. The majority of detained were not that lucky.

Why did the law enforcement bodies’ respond so harshly to the protesters?

Mass detentions are a clear violation of the right to peaceful assemblies guaranteed by the constitution of Kazakhstan, as well as by international human rights conventions signed by Kazakstan. The police also detained and prevented the work of journalists and human rights activists, which raised concerns… According to the authorities, the protests were unsanctioned, but in practice administrative obstacles deprive the citizens of their right to peaceful assembly – the authorities of Kazakhstan don’t allow the political opposition to hold public protests. The police that violently detain hundreds of civilians just for their protest taint the image of Kazakhstan. Instead of supressing the protests, the authorities should build an exhaustive dialogue with protesters because further disregard of their claims could raise even more protests and tension in the society.

How do you think international organisations and Kazakstan’s foreign allies should respond to such actions?

What is the Norwegian Helsinki Committee going to do about this situation?

The right to peaceful assembly is one of the priorities of the Norwegian Helsinki Committee in Kazakstan because the authorities violate this constitutional right regularly. We will keep on monitoring the situation and documenting and covering these violations, and also supporting the promotion of human rights in the country. We will also continue to support our partners that work to protect the freedom of peaceful assembly in Kazakstan.

Giving Voice, Driving Change - from the Borderland to the Steppes
Kazakstan
Detentions, Regime, Rights Reporting
Connect with us