Travel restrictions introduced in 2014 are blamed for reduction in visitors to picturesque Caucasus state.

Travel restrictions introduced in 2014 are blamed for reduction in visitors to picturesque Caucasus state. 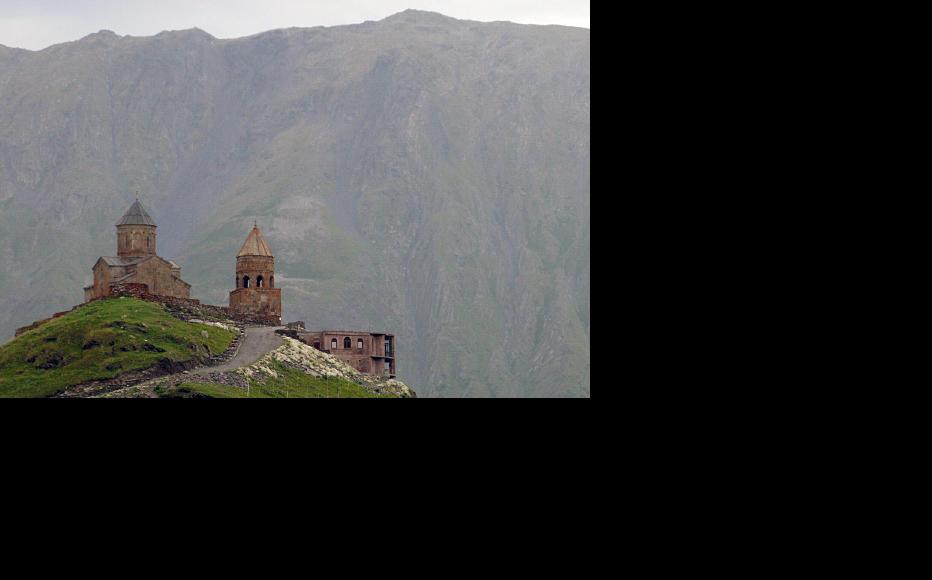 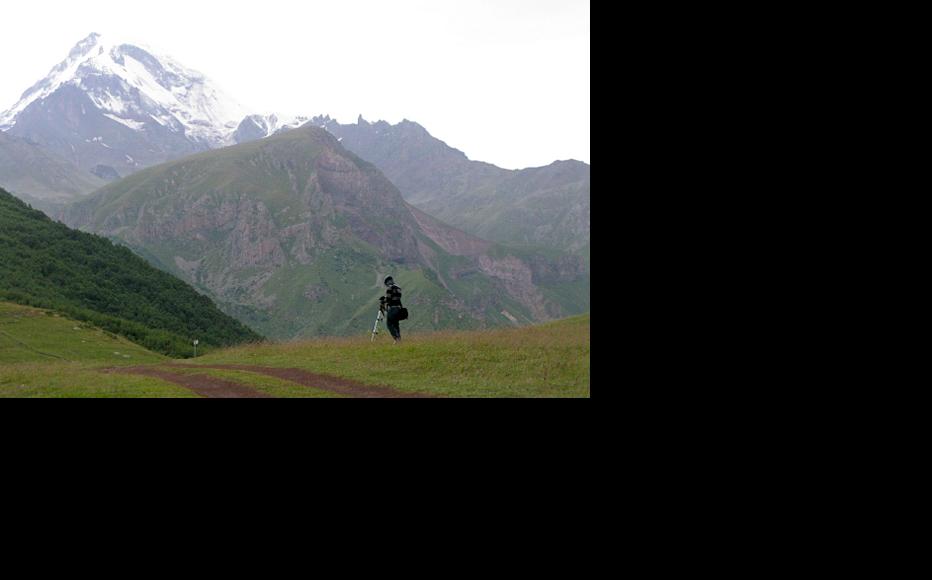 Mt. Kazbek sits in the centre of the Caucasus range and is Europe's second highest mountain. (Photo: IWPR) 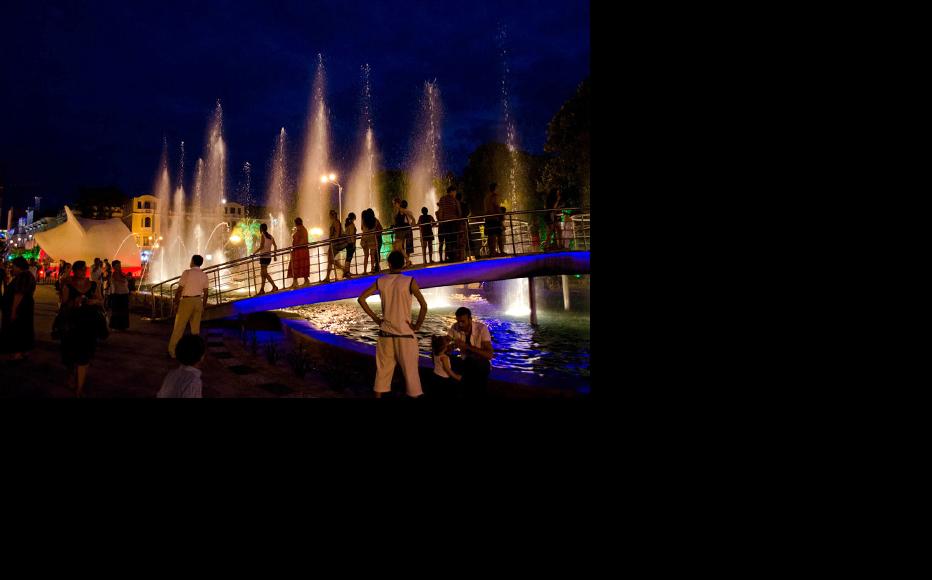 The Black Sea resort of Batumi at night. (Photo: IWPR)
The link has been copied

The number of foreign tourists visiting Georgia has fallen for the first time in ten years, a decline that industry experts attribute to new visa restrictions.

The previous government, voted out in a 2012 election, made great efforts to cultivate and promote the tourism industry. The number of foreign visitors grew from just over half a million in 2005 to some 5.5 million in 2014. As well as increasing revenue, improved infrastructure in tourist areas encouraged local businesses to develop.

According to the National Tourism Administration, 1.4 million visitors have registered so far in 2015, a two per cent drop on the same period last year. While this is only a small figure and the summer season is yet to begin, it is still the first time numbers have fallen for many years.

The tourism board and finance ministry attribute the slowdown to economic problems affecting all countries in the region. They say government investment in tourism has increased, with plans in place to develop new markets.

Vakhtang Asatashvili, a tourism expert who now heads the Gudauri Heli-Ski company, believes that the government needs to change its policy.

The biggest damage to tourism, he continued, had been caused by last year’s tightening of the visa policy. As of last year, Georgia abolished visa-free travel arrangements with 24 countries.

The highest percentage of foreign visitors to Georgia each year come from nearby states – Armenia, Azerbaijan, Turkey, Russia and Ukraine. Visitor numbers from European Union are still rising. Citizens from all these countries may enter and stay for a maximum of 90 days.

“The previous liberal system for issuing visas… only contained restrictions insofar as national security was affected,” Asatashvili said. “The new regulations in place since September 1 [2014] are totally useless and ill-conceived. The additional bureaucracy that has been imposed has effectively shut off the Asian market. Our foreign partners don’t want to work with us any more.”

According to Maya Sidamonidze, a former head of the National Tourism Administration who now works in the private sector, “Tourism is a very sensitive area and an unstable political and economic environment always has an impact on countries like Georgia.”

Sidamonidze said that if she was still working in the state tourism agency she would have opposed tougher visa regulations and focused on opening up new markets, for example the Middle East, China and Japan.

“Tourism is one area that needs massive amounts of advertising and public relations. Anyone who doesn’t realise this just doesn’t understand tourism,” she said.

Giorgi Chogovadze, the head of the National Tourism Administration, acknowledged that the two per cent drop in visitors came after the new visa rules came into use.

“Although it is a small figure, the government has started trying to mitigate the effects of the visa regime. It has introduced a system for getting electronic visas, and that innovation effectively cancels out the possible negative effect of the introduction of visas,” he said.

In fact, Chogovadze said, investment in tourism is higher than it was under the last government. The 2015 budget was an unprecedented 18 million lari (7.8 million dollars). Chogovadze said that eight million lari of this would be allocated to a summer marketing campaign, and the rest to finding new markets and developing “conference tourism”.

However, many experts believe that falling tourist numbers will be a continuing trend. Asatashvili pointed out that the industry performed better in past years even though the budget was smaller.

As for hoteliers, they believe the government needs to promote Georgia more aggressively.

A few years ago, Natela Kuparadze and her husband converted their house in the old part of Tbilisi into a hostel.

“Many people used to criticise the government for spending too much money on PR and ‘showing off,’” she said. “In some cases, the money might have been spent more effectively, but the main point is that tourists started coming in and people started earning money and taking out loans to expand their business.

“Tourism is a sector where you cannot cut down on publicity, especially since there are a lot of competitors in the market, including in our region.”

Tamta Tvalavadze is a student at the Georgian Institute of Public Affairs.