But critics say schemes to attract foreign investment may not be enough.

But critics say schemes to attract foreign investment may not be enough. 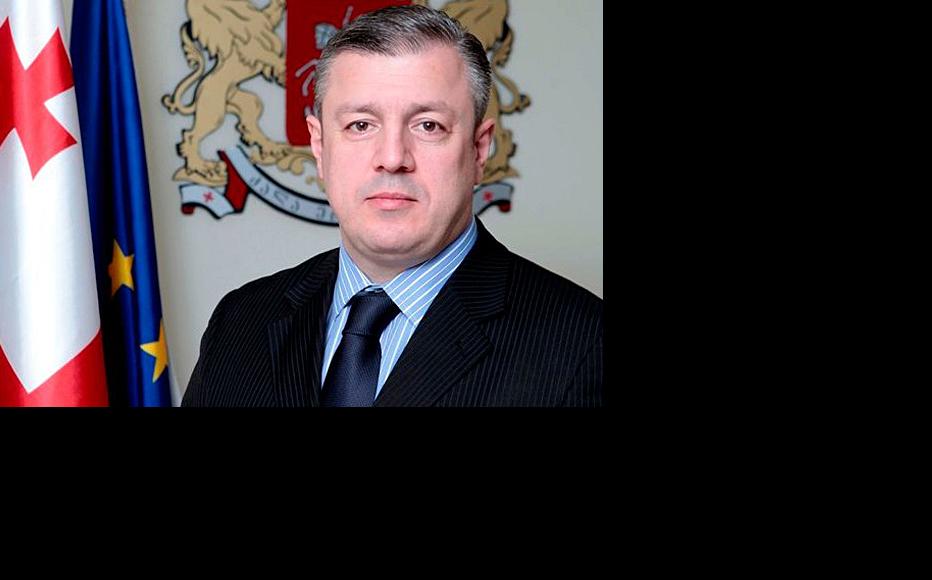 Economists have cut their growth forecasts for Georgia this year, blaming political uncertainty, although Prime Minister Bidzina Ivanishvili insists there is no cause for concern and that new policy approaches will soon bear fruit.

Annual growth rates exceeded six per cent between 2010 and 2012, but confidence in Georgia was undermined by a general slowdown coupled with uncertainty around last October’s parliamentary election, in which Ivanishvili’s Georgian Dream coalition defeated President Mikheil Saakashvili’s United National Movement.

The European Bank of Reconstruction and Development expects the Georgian economy to grow by just three per cent this year, as do the rating agencies Fitch and Standard & Poor’s.

The International Monetary Fund (IMF), which has lowered its own forecast to four per cent, blames political worries before and after the Georgian Dream victory.

“The slowdown in neighbouring economies has not helped, but investors already became cautious ahead of last October’s general elections,” an IMF statement in June said. “Since the elections, this caution appears to have been reinforced by slower disbursement of government spending, higher than anticipated real interest rates, and political tensions.”

The Fitch agency also noted the tougher employment regulations introduced under Ivanishvili, saying that the combination of factors made investor more uncertain so that they “prefer to temporarily refrain from investing and wait to see the course the new government will follow”.

Georgia’s economy minister Giorgi Kvirikashvili was among the first officials to acknowledge that it would be impossible to maintain previous rates of economic growth. He also claimed that the new government had been unfairly represented by foreign countries unwilling to accept that Saakashvili’s allies had been defeated at the polls.

“Maintaining six per cent economic growth will probably be unrealistic. We think that 4.5 to five per cent is possible,” Kvirikashvili said. “There are many preconditions for achieving that. The negative publicity conducted on a global level needs to stop. That’s very important.”

Ivanishvili, a billionaire who made his money from banking in Russia, refused to worry about the economic dip, promising that it would only be temporary, and stemmed from a switch to more prudent government spending on infrastructure projects.

“We have temporarily halted the construction of the Houses of Justice… We will build them three times cheaper and it will be more effective. That will affect economic growth, but there’s nothing to worry about there,” Ivanishvili said. “I know about economics and business; I have plenty of practical experience. Under the last government, economic growth was artificial. Managing an economy the way the last government did goes against the rules of economics.”

Ivanishvili’s government is pinning its hopes on three new investment funds designed to get money flowing back into the country.

One scheme, the Georgian Co-Investment Fund (GCF), will start operating in September, and is a private equity fund said to have major investors already lined up. As well as firms from the Gulf, Kazakstan, Hong Kong and Turkey, they include Ivanishvili himself and the family of Badri Patarkatshvili, a Georgian businessman who died in 2008.

GCF’s deputy head, Giorgi Bachiashvili, has said that “around six billion US dollars will be accumulated in the fund, which means that over four years, around ten billion dollars will be invested in the Georgian economy”.

While GCF is in the private sector, the government is also setting up two state funds to invest in major projects, one a sovereign wealth fund and the other concerned with agriculture.

The hope is that the three funds will channel more money from abroad into the Georgian economy, following a first quarter of 2013 which saw 16 per cent less foreign investment than in the same period last year.

Paul Henri Forestier, the former head of the EBRD in the Caucasus, Moldova and Belarus, said the government would need to be a lot more specific about its plans if it wanted the funds to have the required impact.

“There are three funds that are being talked about. One is the agricultural fund, another is the former partnership fund, and the third is the private equity fund which at this stage is a little bit mysterious to all of us,” he said. “It would take utopia to make these three funds work, in my opinion; I mean the idea that a huge amount of money invested in the country is about to come through different funds. Are you going to make a decision to invest in the country if you hear that the prime minister is going to invest three million?”

The IMF also questioned the aim and format of the funds, and asked the government to give a detailed response to outstanding questions about their size and scope, the transparency of their management, and whether they will get preferential treatment.

“There should also be no perception of any potential conflict of interest in the funds,” the IMF added. “Finally, clearer diagnosis of the reasons why private investment is so low in Georgia might make these new funds more effective, or suggest other policies that would better stimulate investment.”

Despite these concerns, the IMF is predicting that economic growth will return to six per cent next year if the political situation remains calm.

Gia Jandieri, deputy head of the New Economic School in Tbilisi, said the government needed to revise its regulatory policies.

“There are real reasons for the fall in investment. The world economy is in crisis and investors are having a tough time. Add to that Georgia’s ongoing political uncertainty,” he said. “Unfortunately, the tensions that started before the parliamentary election in October last year are rising instead of falling. A small, poor country like Georgia that is full of political risks has to attract investment by offering businessmen a liberal economic climate.”

In these circumstances, Jandieri said, it was unfortunate that the government had tightened up the regulatory environment.

“They introduced amendments to employment law that are unacceptable to employers and they banned the sale of land to foreigners until the end of 2014. They unilaterally cancelled a visa-free arrangement with Iran, and froze the accounts of Iranian business and individuals in Georgia. You can’t attract investment to Georgia with changes like that,” he said.

Manana Vardiashvili works for the Liberali magazine in Georgia.