Parcelling out regulatory functions could lead to plundering of natural resources, conservationists warn.

Parcelling out regulatory functions could lead to plundering of natural resources, conservationists warn. 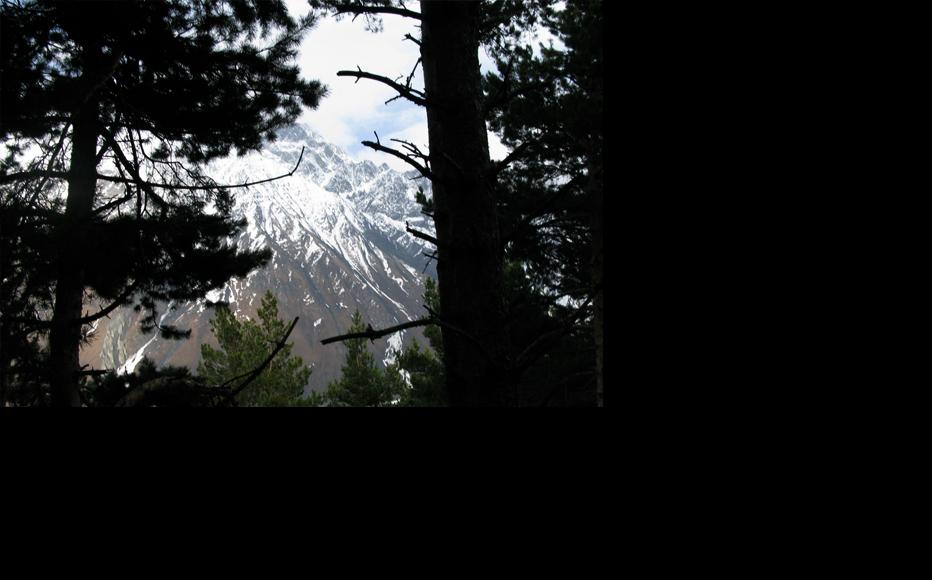 Ecologists fear that handing over forestry to the economy ministry will open the way to untrammelled commercial exploitation. (Photo: Giorgi Kupatadze)
The link has been copied

Environmentalists in Georgia say the country’s biodiversity and natural resources will be put at risk by government plans to carve up the ministry responsible.

Under a restructuring scheme passed by parliament on February 22, the Ministry of Environment and Natural Resources will lose its control over natural resources, which will be transferred to the energy ministry. Protected natural zones will go to the Ministry of the Economy and Sustainable Development, while the Ministry of Regional Development and Infrastructure will be put in charge of coastal systems on the Black Sea.

President Mikheil Saakashvili ordered the environment ministry to be reorganised in December after alleging “systemic corruption”, particularly in its forestry department.

Announcing details of the changes on February 8, Prime Minister Nikoloz Gilauri said the stripped-down ministry would deal with “only matters relating to conservation and ecology”.

Environmental groups are urging the authorities to suspend the restructuring process so that public hearings can be held.

A joint statement by 29 green groups released on February 14 said the reasons for the change had not been clarified – whether “a desire to eliminate deficiencies, as called for by the president, or a continuation of the trend of recent years to pay less and less heed to environmental requirements”.

The groups warned that Georgia’s forests were likely to be treated merely as commercial resources as a result of the reform, while putting the economy ministry in charge of the Agency for Protected Areas would diminish the importance attached to preserving ecosystems. “The statement by government members creates the impression that they regard tourism as the sole purpose of protected areas,” they added.

Kakha Bakhtadze, programme manager for the Caucasian Environmental NGO Network, sees the reorganisation as part of a wider profligate attitude to nature.

“Developing a free-market economy – the declared aim of the Georgian authorities – envisages maximum utilisation of resources,” he said. “Georgia is rich in its diversity of resources, but not in quantity. The imprudent use of natural resources will lead to grave consequences that outweigh any revenues that the state might earn from exploiting them.”

Appealing to the United Nations’ Aarhus Convention of 1998, which encourages public participation in decisions concerning the environment, the Aarhus Centre Georgia and other green groups urged the authorities to ensure broad public engagement on the ministerial reform.

Prime Minister Gilauri insisted the changes were designed to focus the environmental ministry on its core activities.

“The environment ministry will have more rigorous supervisory functions, since it will be concentrating on environmental issues… [and] not dealing with licenses and sales of natural resources,” he said. “This is the formula that we have agreed with everyone, and it will be more efficient.”

Many experts disagree, saying the proposed model will leave the ministry toothless, especially since one of its main instruments of control, the Environmental Protection Inspectorate, is to be transferred to the energy ministry and then dissolved.

“It is unclear what role lies ahead for the environment ministry,” Bakhtadze said. “It turns out that it will only monitor air pollution, but even here, other ministries will be involved in drafting regulations.”

When non-government groups met members of the parliamentary committee on environmental protection and natural resources on February 23, the latter promised to incorporate some amendments to a more detailed reform bill due to go before legislators, but warned that no major changes were likely.

Nino Kharadze is a reporter for RFE/RL in Tbilisi.

Georgia
Connect with us