Dozens of people face freezing to death each winter.

Dozens of people face freezing to death each winter. 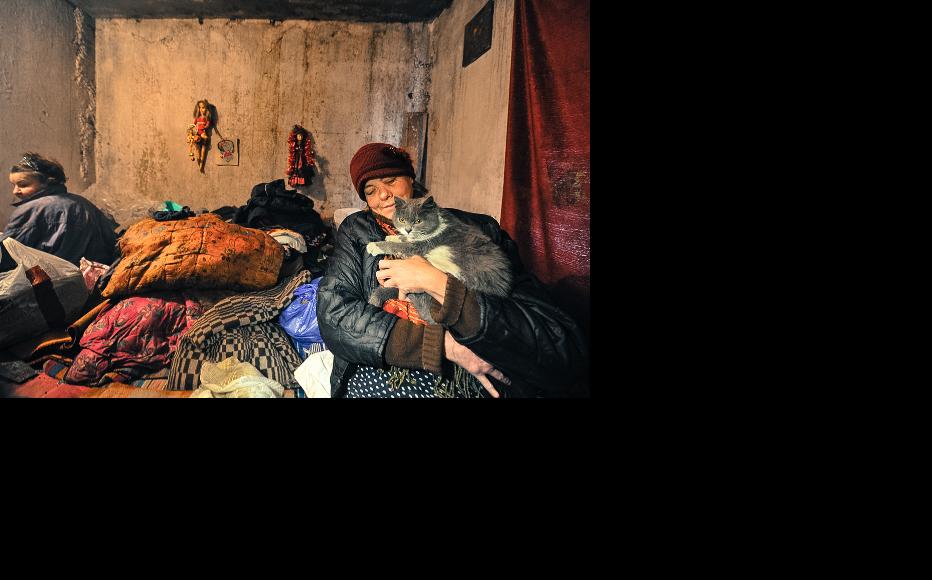 There are about 3500 homeless people in Bishkek, the capital of Kyrgyzstan. (Photo: Vyacheslav Oseledko) 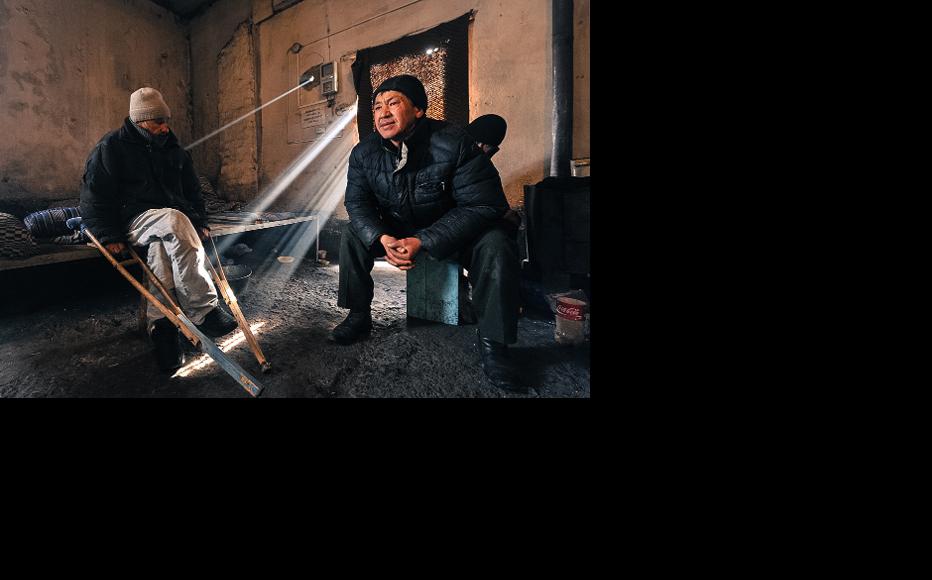 This temporary shelter located in the Asanbay district of Bishkek is open only during winter. (Photo: Vyacheslav Oseledko) 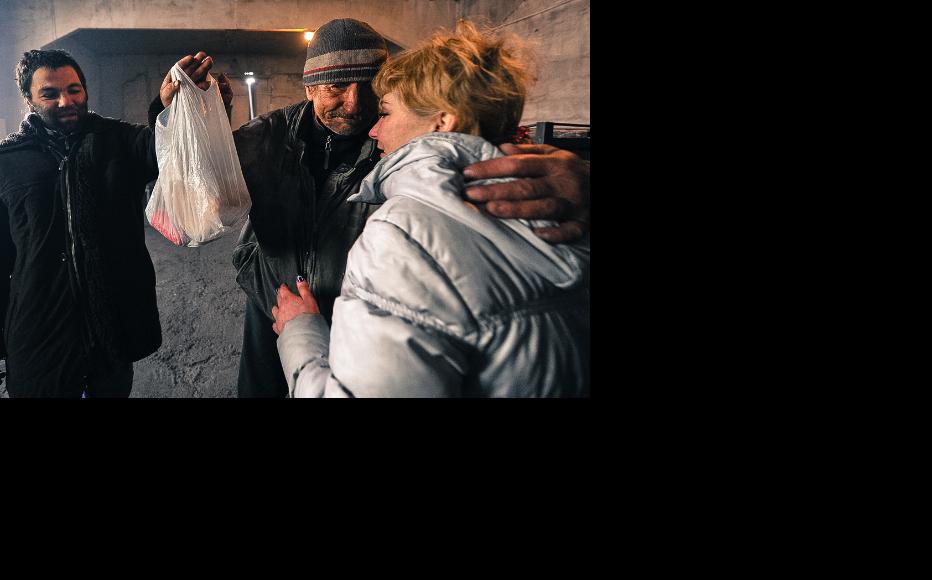 The temporary shelter at Asanbay can host up to 50 people. (Photo: Vyacheslav Oseledko) 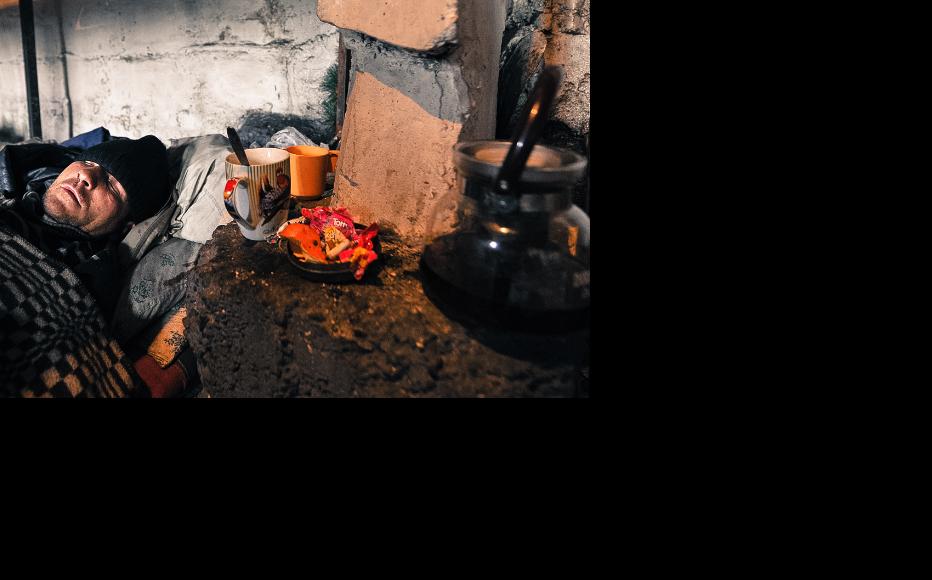 Once winter is over, the homeless leave the temporary shelters and get back to the streets. (Photo: Vyacheslav Oseledko) 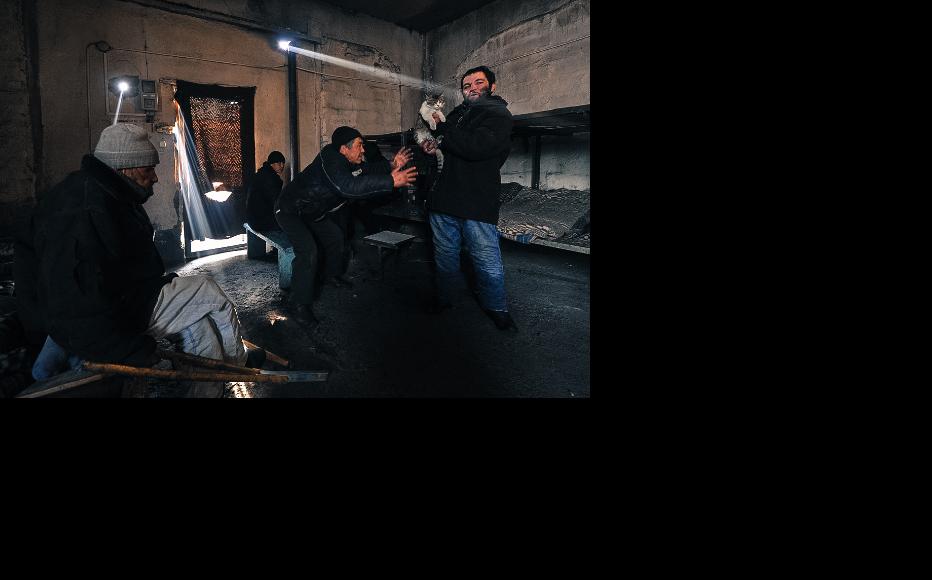 Those who don’t make it into a shelter during winter face freezing to death. (Photo: Vyacheslav Oseledko) 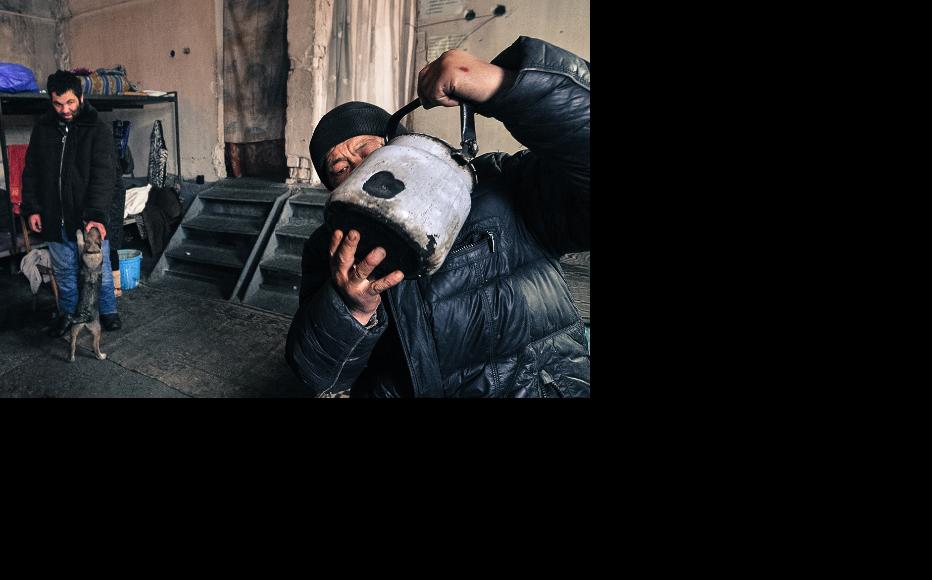 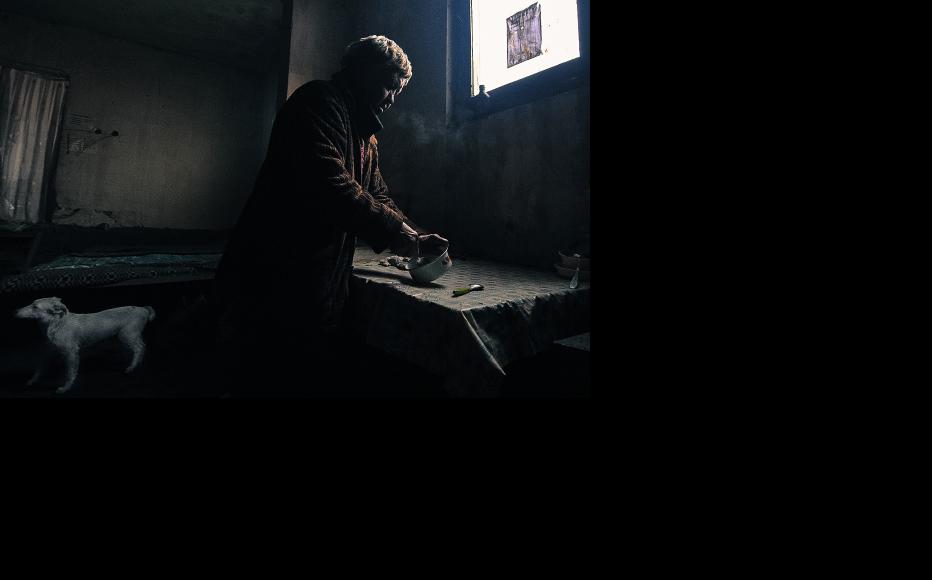 Due to the lack of shelters in Bishkek only one of out of every 16 homeless people can find shelter during the winter. (Photo: Vyacheslav Oseledko) 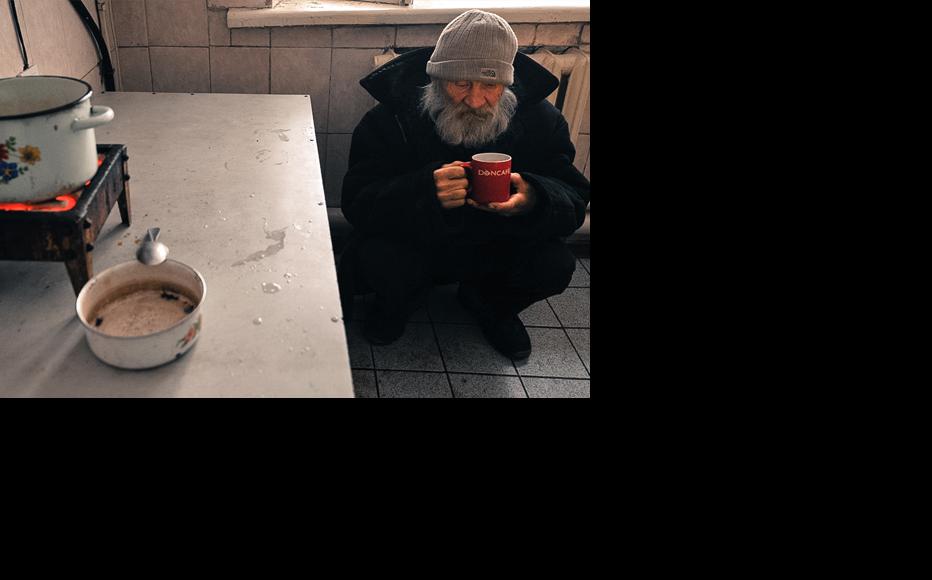 Kolomto has capacity for 70 people. (Photo: Vyacheslav Oseledko)
The link has been copied

Bishkek has only one year-round shelter for the homeless, which has a capacity of 70. This is woefully inadequate, considering that according to state news agency KABAR there are some 3,500 homeless people in the capital.

The number one factor driving homelessness is alcoholism, charity workers say. Other factors are the flow of Kyrgyz migrants to the capital, unemployment, family conflicts and the inability to re-integrate into society after release from prison.

The Kolomto shelter, in the city's central Pervomayskiy district, is always filled to capacity.

Those who manage to get a place here receive one hot meal per day and access to washing facilities. They can also choose to see a doctor.

Bishkek city council operates three other homeless shelters elsewhere in the Kyrgyz capital, but these are only open during the winter months and each has a capacity of 40-50 people. Only one out of 16 homeless people can get a place.

Once spring has come, the homeless tend to leave shelters and return to living in abandoned houses and the porches and basements of multi-storey apartment blocks.

Many scrape a living by redeeming the deposits on bottles or by begging or selling items found in rubbish bins.

When winter comes round again, dozens of homeless people freeze to death on the streets of Bishkek.

This publication was produced under two IWPR projects, Investigative Journalism to Promote Democratic Reform, funded by the European Union; and Strengthening Capacities, Bridging Divides in Central Asia, funded by the Foreign Ministry of Norway."

Kyrgyzstan
Social justice
Connect with us