Young activist campaigns for girls to go to school in Pakistan and across the world.

Young activist campaigns for girls to go to school in Pakistan and across the world. 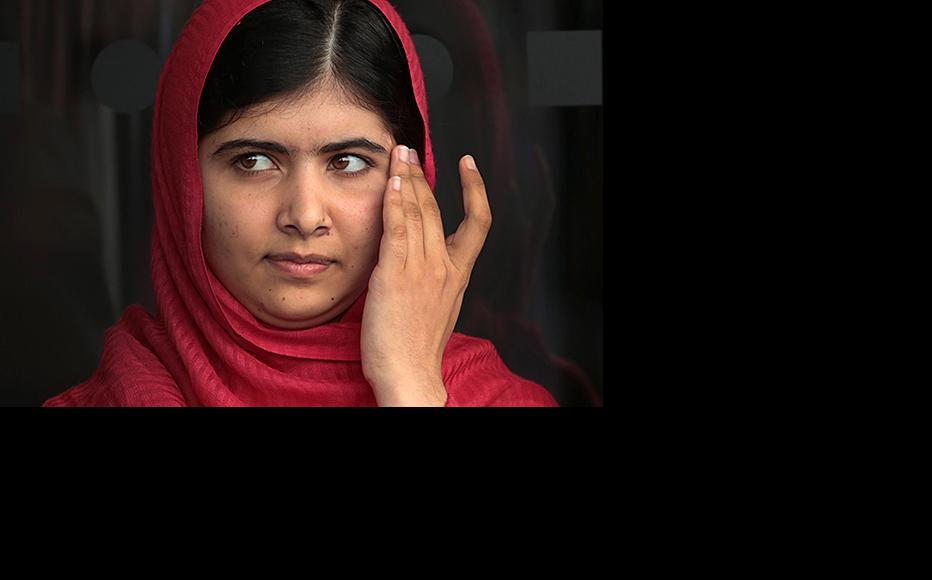 IWPR congratulates Malala Yousafzai on winning the prestigious Sakharov Prize for Freedom of Thought. The teenage blogger and advocate for girls’ education was also the youngest person ever nominated for the Nobel Peace Prize.

Malala's courage, her commitment to girls' rights and her passionate and compelling articulation of her beliefs have made her a leading advocate for peace through education. She came to the world’s attention one year ago, when Taliban – threatened by her words – sought to take her life by attacking her on a bus as she travelled home from school in her native Swat Valley, Pakistan.

Since her relocation to the United Kingdom and miraculous recovery, she has emerged as a global inspiration, addressing the UN General Assembly and collecting a growing list of humanitarian awards while also trying to keep up with her own school work.

"By awarding the Sakharov Prize to Malala Yousafzai, the European Parliament acknowledges the incredible strength of this young woman. Malala bravely stands for the right of all children to be granted a fair education," European Parliament president Martin Schulz said in announcing the award on October 10.

The prize for free speech is awarded by the European Parliament in memory of Andrei Sakharov, the Russian dissident who always spoke out despite years of persecution by the Soviet authorities.

Noting that October 11 is International Day of the Girl Child, Schulz said, “I would like to recall that some 250 million young girls around the world cannot freely go to school. Malala's example reminds us of our duty and responsibility to the right to education for children. This is the best investment for the future.”

As a young teenager, Malala participated in IWPR's Open Minds Pakistan programme, which works in schools in the region to help young people engage in constructive discussion on social issues through the tools of journalism, public debate and dialogue. Malala’s school, headed by her father Ziauddin Yousafzai, was a partner in IWPR’s Open Minds Schools Network. Malala has recently published her story, I Am Malala, co-written with Christina Lamb, the award-winning author and journalist for the Sunday Times and a member of the Board of Trustees of IWPR.

Malala and her family have established the Malala Fund to promote girls’ education.

“Malala is a very special voice, and we are proud to congratulate her on theSakharov prize, as well as her continuing strong recovery. She is an inspiration,” said IWPR Executive Director Anthony Borden. “But Malala would be the first to insist that she is only one of millions of young girls and boys around the world who want to be educated, who want their voices to be heard, and who want to grow up in peace and harmony within their communities. Her awards thus represent this broader movement, which she – and IWPR – are determined to support.”

Pakistan
Civic engagement
Connect with us