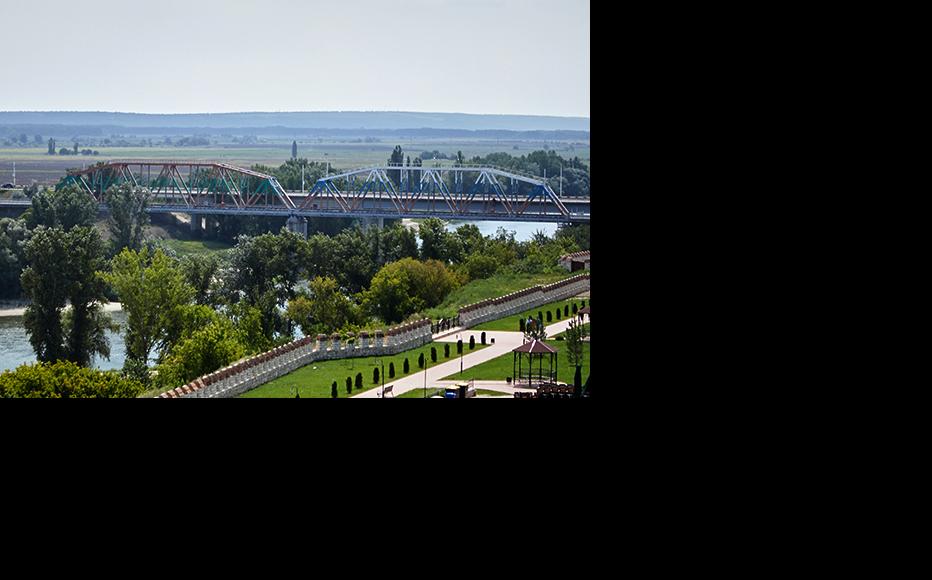 The Bridge over the Nistru river. (Photo: Aurel Obreja)
The link has been copied

As the Covid-19 crisis challenges the world it has also amplified the long-running disputes dividing societies. Disinformation and propaganda surrounding the pandemic has fuelled such divisions, with fake news reinforcing damaging narratives and spreading mistrust.

In Moldova, this informational crisis has further endangered attempts to resolve the Transnistrian conflict.

The Transnistrian region’s media has long centred on depicting the Republic of Moldova as an aggressor and a “neighbouring country” which hinders the development of the so-called Pridnestrovskaia Moldavskaia Respublica (PMR).

Systematic disinformation also accuses Chisinau of imposing an economic and humanitarian blockade as well as attempting to isolate the territory. All of these have helped cement a particular mindset in Transnistria and other regions of Moldova; such narratives are frequently used by the unconstitutional authorities to extract gains during negotiations or explain illegal actions.

Now, this tactic has developed to accuse Moldova of hindering humanitarian aid to the Transnistrian region during the coronavirus crisis.

Economic agents were also exempted from paying import duties and environmental pollution tax and an easier procedure introduced for the import of medical products to the Transnistrian region.

Nonetheless, the so-called humanitarian blockade and the severe epidemiological situation on the right bank of the Nistru River was used by the Transnistrian region’s local authorities to justify the installation of 37 new and illegal checkpoints around the security zone.

The lack of access to more diverse sources of information means that residents of the Transnistrian region are rarely exposed to alternative viewpoints. They have little chance to develop critical thinking skills. The region is heavily influenced by the Russian media alongside local outlets which are under the full control of the local authorities.

After nearly 30 years of this conflict, a diverse communication strategy is more urgently needed than ever before.  As a counterpoint, Moldova needs to implement a multi-layered, strategic approach.

It’s not enough for Chisinau to work on providing alternative sources of information; it needs to ensure that this reaches the target audience.

Informational campaigns need to be well-organised and include discussion of conflict settlement, as well as providing an insight into the challenges and daily life of people throughout the entire territory of the country.

At the very least, weekly news and programmes related to the Transnistrian region need to be introduced into the National Broadcasting service.

And, crucially, the constitutional authorities should provide people on both banks of the Nistru River with accurate and comprehensive information on whatever negotiations are ongoing. This is only way to address their fears, hopes and needs, during and beyond the pandemic.

Victoria Rosa is a foreign policy and security expert in Eastern Europe.

Giving Voice, Driving Change - from the Borderland to the Steppes, The Infodemic
Moldova, Transnistria
Disinformation, Peace
Connect with us