Deadly Clashes Between Police and Shia Muslims in Azerbaijan

Two policemen and four alleged members of an Islamist group killed in shootout near Baku.

Deadly Clashes Between Police and Shia Muslims in Azerbaijan

Two policemen and four alleged members of an Islamist group killed in shootout near Baku. 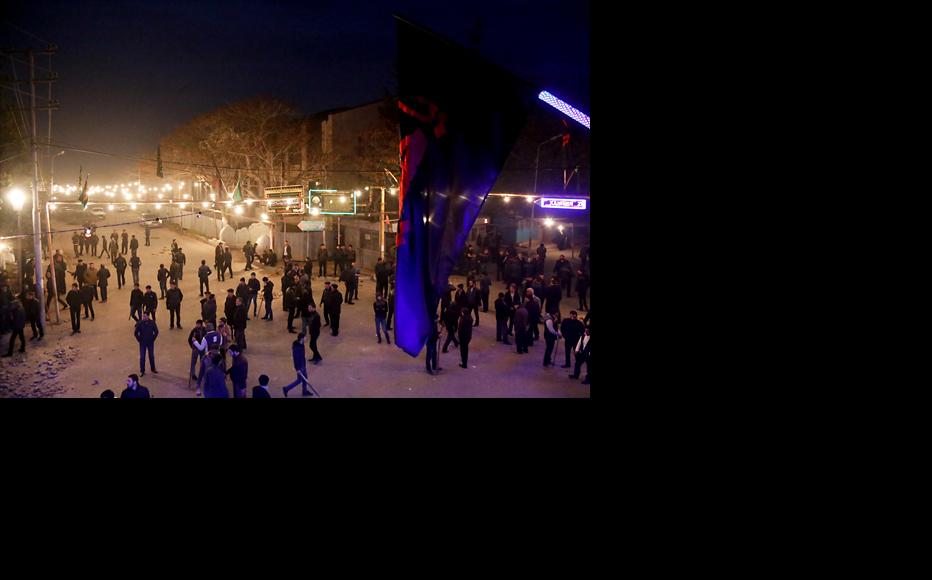 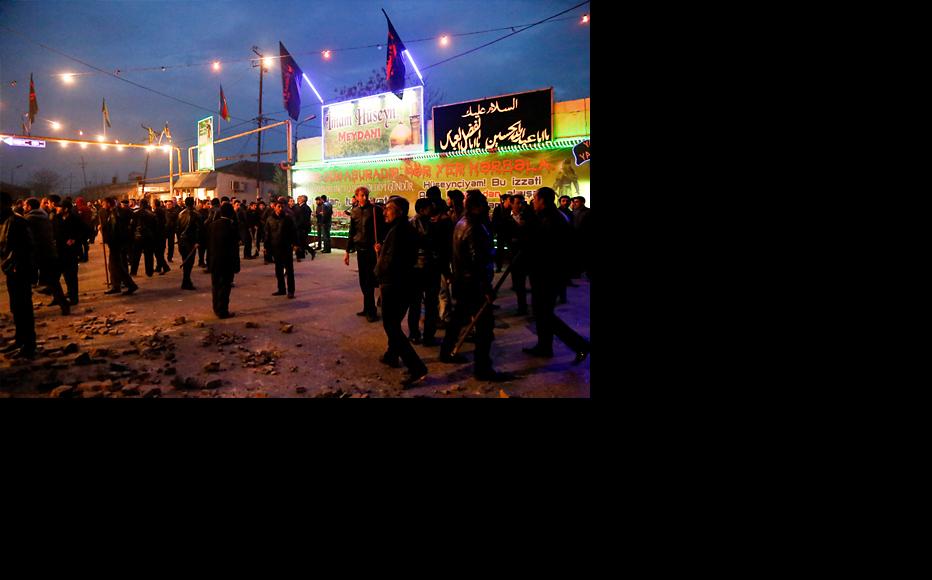 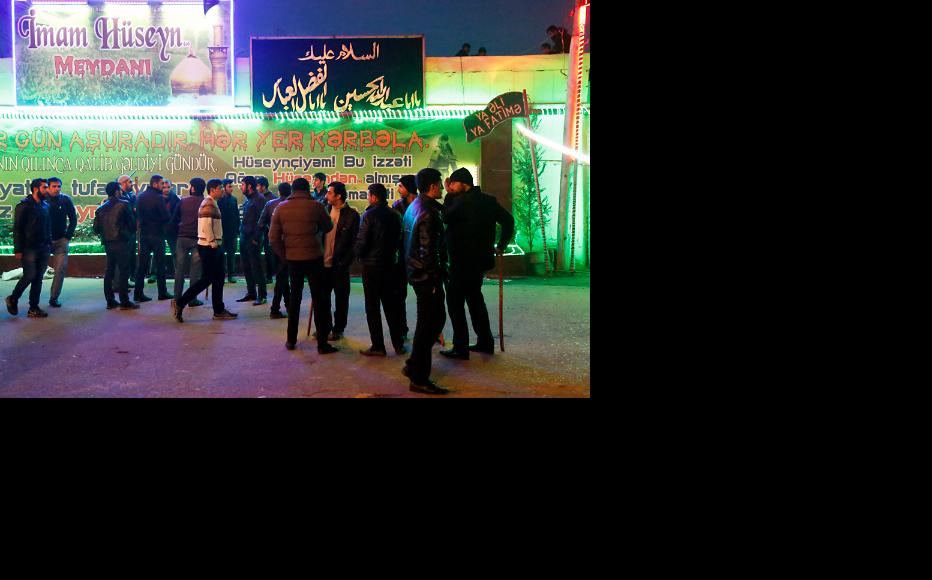 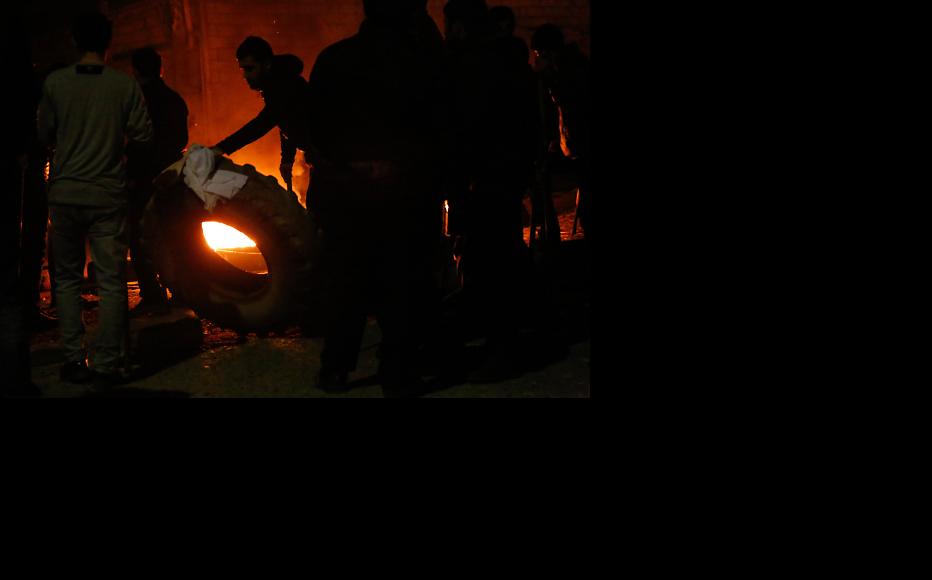 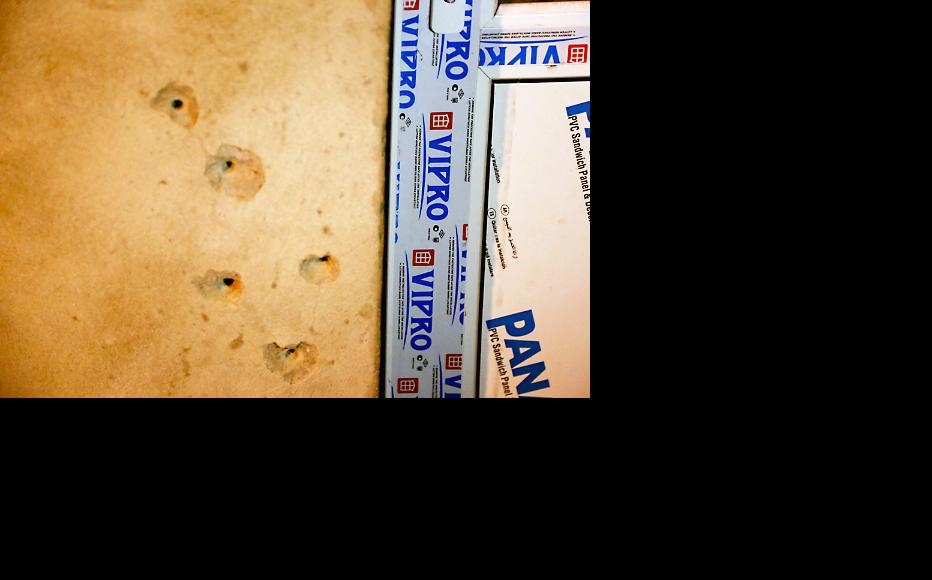 Bullet-holes left after the firefight. (Photo: Ismail Nur)
The link has been copied

Six people died in an armed confrontation between police and local residents during a raid in Nardaran, a settlement about 25 kilometres north of Azerbaijan's capital Baku, on November 26.

Two of the dead were policemen and four were suspected Shia Muslim militants.

Fourteen people were arrested, including Taleh Bagirzadeh (also known as Bagirov), leader of a group called the Movement for Muslim Unity, on suspicion of radicalism and anti-government activities.

The prosecutor general's office opened a criminal case against them.

“An armed radical Islamic group was preparing a series of acts of provocation, terrorist attacks and mass riots,” the interior ministry and prosecutor general’s office said in a joint statement. “The interior ministry has taken the necessary measures to neutralise this group.”

The statement said Bagirzadeh, Elman Agayev, Zulfugar Mikayilov and Abulfaz Bundayov were “planning a forcible change of the constitutional order and the introduction of Sharia law in the country.” To this end, it said, they set up the Movement for Muslim Unity and began recruiting supporters from Baku and other parts of the country, and supplying them with weapons and explosives.

It added that steps were being taken to detain other members of the movement.

Azerbaijan is a Shia-majority country, but Nardaran is seen as a bastion of Iranian-influenced conservatives who are often at odds with the secular government. Women in the village wear the “paranja” veil. In spite of a ban, girls wear the “hijab”, which covers the face and body, to school.

Following the clashes, villagers gathered at Nardaran’s central mosque to demand the release of those arrested. They set up barricades on the outskirts of the village to stop anyone coming in. For their part, police are monitoring people entering and leaving the village.

“It was the police who first opened fire on unarmed people, trying to scare them,” one protester said, adding that people who tried to prevent Bagirzadeh’s arrest were killed.

A few weeks earlier, on November 6, the deputy head of the Movement for Muslim Unity, Elchin Qasimov, was arrested in Baku. He was given a 30-day sentence for resisting police. More than 60 members of the movement held a protest outside the court hearing the case. Several police officers were injured in clashes with the crowd and eight people were detained.

Bagirzadeh and the other detainees are not part of the officially-approved Muslim hierarchy in Azerbaijan those arrested with him are not official religious leaders or members of the religious community. Nor is the Movement for Muslim Unity legal, because it has not registered with the authorities.

The government committee in charge of relations with faith groups was quoted by the APA new agency as saying the individuals concerned were unduly swayed by religion and were involved in “illegal activities which will be investigated and evaluated fairly by the law enforcement agencies”.

When the Movement for Muslim Unity was set up in January 2015, Bunyadov, a leading member, said it would engage in “political and social projects”.

Although Bagirzadeh was in prison at the time, he was elected chairman of the movement. He was serving a prison sentence for drug offences handed down in 2013. He was released in July 2015.

Bagirzadeh, 30, received his theological education in Iran and is known for his sharp criticism of the Azerbaijani government.

His arrest on drugs charges in 2013 came soon after he denounced President Ilham Aliyev as a despot. (See Azeri Muslims Protest Theologian's Arrest .) It was his second conviction – he was arrested in 2011 during a protest against the ban on hijab in state schools, and was released a year-and-a-half later.

After the arrest of Qasimov and other members of the Movement for Muslim Unity, Bagirzadeh wrote on his Facebook page, “These brutal authorities have lost their heads – they are driving people to resistance.”

Tensions between the government and Shia activists began rising on October 5, when police waded in to stop a procession marking Ashura in Ganja, Azerbaijan´s second-largest city. More than 50 people were detained.

Ashura is a day of mourning for Hussein, the third imam recognised by the Shia Muslims, who was killed in 680 AD at the Battle of Karbala.

This was followed by the arrest of Haji Vugar Iskandarov, chairman of Furgal, a religious association, in Ganja on November 19. He later criticised the authorities on his Facebook page accusing them of failing to respect people’s religious beliefs.