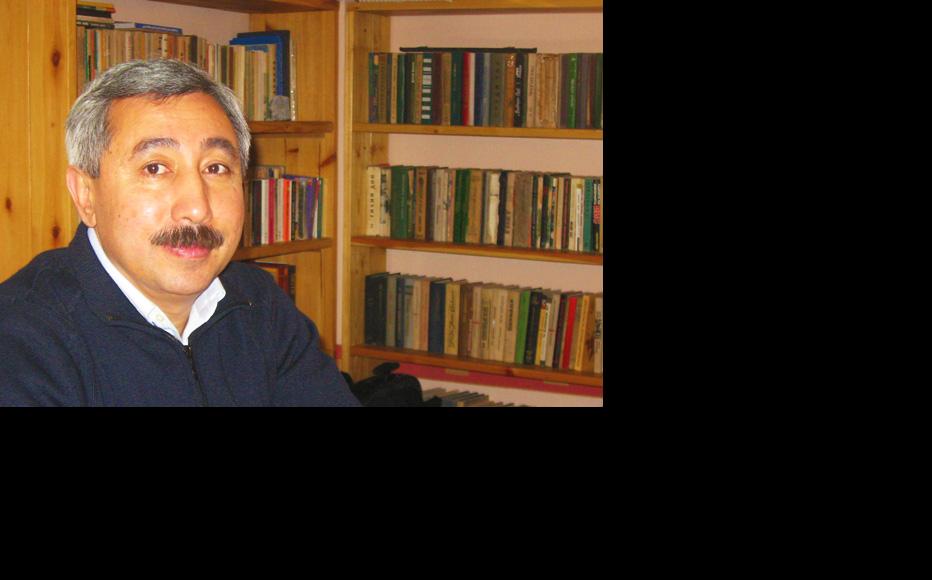 The small number of internet users in Turkmenistan makes it easy for the authorities to monitor and control access, a leading expert on web security issues in this isolated country says.

Internet activity is now so large and complex in some Central Asian states that governments resort to sophisticated filters and cyber-attacks. According to Vyacheslav Mamedov, head of the Civil Democratic Union of Turkmenistan based in the Netherlands, a lower level of skill is needed to maintain censorship in a closed state where only 1.5 per cent of the population used the web.

The government allowed public access to the internet less than four years ago.

NBCentralAsia: How does internet censorship work in Turkmenistan?

Vyacheslav Mamedov: It’s all quite simple in Turkmenistan. The [monopoly] state-run provider, Turkmentelecom, is given a list of undesirables and if any of them are internet subscribers, it hands over their IP address to the Ministry of National Security, which can then control their use remotely. Turkmentelecom facilitates these controls.

NBCentralAsia: The Turkmen intelligence service is said to have improved the standard of its IT specialists. Where are these future censors and hackers trained?

Mamedov: Turkmenistan is very short of IT experts. Those who are self-taught have mostly left the country, since if they aren’t employed by the state, those skills can be a liability.

The intelligence agencies don’t set out to train hackers. They recruit the best-skilled [IT] experts who work for various organisations and companies. The security ministry keeps records of such individuals. Our sources often tell us that the authorities hire experts from Ukraine.

NBCentralAsia: What kind of methods do Turkmen censors use to block access to information?

Mamedov: They use the simplest of methods – blocking the IP addresses of websites. There’s a never-ending list of such websites – virtually all news sites based in the West or run independently, web forums, and social networking sites.

Thus, access to the outside world is entirely sealed off.

Web users in Turkmenistan can use proxy servers to get to these sites, but even if they do, extremely slow speeds prevent them loading pages.

NBCentralAsia: When an ammunition dump in the town of Abadan exploded this summer, news of it quickly got out onto the internet. (See Web Users Evade Controls To Report Turkmen Blast.) There was a sense that people were able to escape isolation and make contact with the outside world. Is this a sign that things are changing?

Mamedov: I wish it was, but in reality there have been almost no changes, apart from the increasing use of mobile internet.

The lack of access to information is a matter of concern everyone in Turkmenistan. It’s impossible to live in another dimension, to endure this enforced isolation forever. People are entirely cut off from the outside world, they are missing out on technological and cultural developments, they cannot get hold of independently-sourced information, and cannot communicate properly with friends and relatives who have left the country.

NBCentralAsia: When Turkmen activists raise the issue of access to information at international level, what reaction to they get? Will external pressure help improve the situation?

Mamedov: It would be absurd to suppose that the international community is unaware of what is happening in Turkmenistan. On the contrary, the situation is monitored and discussed. The European Union and the United Nations are greatly concerned about it, and we [Turkmen émigré activists] raised it at hearings in Brussels in March and in Geneva in July.

The international community is concerned about the situation in Turkmenistan, but it just doesn’t have the leverage to influence the high-handed rule of [President Gurbanguly] Berdymuhammedov. Maybe there isn’t much desire to, either, given the numerous global problems facing humanity these days. The world has become a more pragmatic and cynical place, so there’s little point hoping for a determined effort to sort out problems in Turkmenistan.